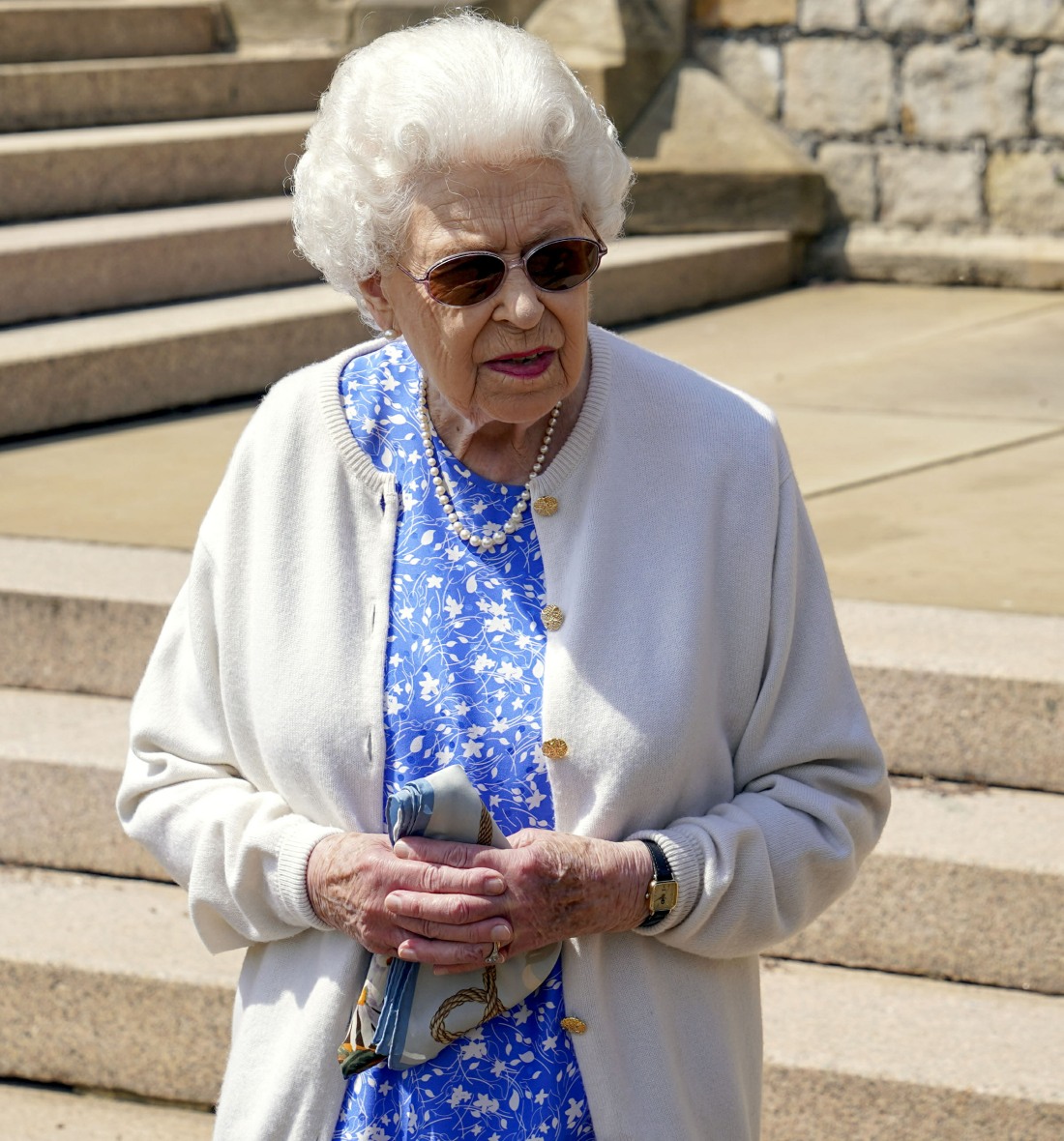 As we discussed yesterday, the name of the Duke and Duchess of Sussex’s baby girl has caused nothing but drama over in Dusty Saltine Island. There are grown men weeping in the streets of London because Harry gave his daughter the nickname of the Queen. Instead of coming out and saying why they’re really mad – the fact that a little multiracial girl is named after the Queen – the commentators and courtiers have created an increasingly complicated set of lies about why they’re mad. They’re mad because Harry didn’t tell the Queen! Actually, he did. They’re mad because Harry didn’t tell the Queen about Lilibet Diana’s name! Actually, he did. They’re mad that Harry didn’t seek the Queen’s permission! Actually, he did. Well, they don’t believe Harry. And they’re contorting themselves into pretzels to defend their racist reporting. Richard Kay at the Daily Mail had coverage which… is pretty funny, all things considered. Some highlights:

Interesting how the courtiers will do anything to divide the family: The row will do nothing to improve transatlantic relations between the duke and duchess and the rest of the Royal Family. And the naming of baby Lilibet, whose arrival was initially heralded as an olive branch after months of upheaval, was being seen as yet another stumbling block. It is certainly ironic that something that observers thought would draw the couple closer towards the royals might actually end up pushing them further away.

The BBC is concerned: There is no doubt that the issue has caused disquiet at the Palace. And the row also comes at a sensitive time for the BBC in the wake of the devastating inquiry into how Martin Bashir secured his Panorama interview with Princess Diana. As a BBC insider told me yesterday: ‘Any story involving the royals is being handled with extreme sensitivity and triple checked.’ It may be significant, therefore, that the BBC’s report of its story about the naming remained on its website and the reporter’s tweet citing a Buckingham Palace source also remained ‘live’, despite the angry denunciations.

Now palace sources are surprisingly quiet? The Palace itself was refusing to be drawn on the matter and would not offer a comment on whether the BBC version of events was true.

The Queen was left with no room to maneuver: The statement has done little to dispel the views of some within the Palace that if the first the Queen knew of Harry’s intentions to name his daughter Lilibet was after her birth, it left her with little room for manoeuvre. [Harry’s statement] says that it is Harry’s ‘hope’ to name his daughter Lilibet. This is not the same as seeking his grandmother’s permission – and make no mistake, the Queen is very particular about the names given to her great-grandchildren. The closer they are to the throne, the closer she takes an interest. When Prince George was born in 2013, Prince William had to secure the express permission of his grandmother. And this was not done in some last-minute telephone call but was, rather, the subject of a face-to-face conversation. She was happy to approve, of course, because George was the name of her beloved father.

And the Sussexes aren’t even going to call her Lilibet! Another aspect baffling courtiers was why, having chosen the name Lilibet in honour of the Queen, the couple intend to call their daughter Lili – something Harry’s grandmother was never known by. ‘It might even suggest that they don’t actually much like the name Lilibet anyway,’ says one long-standing Palace figure.

Maybe the Queen is hard of hearing??? Meanwhile, there is the issue of how the Queen received the news from Harry in California. If it was over the phone, might this have been problematic? Most people of 95 no longer have perfect-pitch hearing and on a long-distance line there is ample room for a misunderstanding or two. After all, ‘Elizabeth’ and ‘Lilibet’ – unless carefully annunciated – do not sound so dissimilar, especially when said at speed. Only two people, or more likely three, know the complete truth of the situation: the Queen, her grandson and his wife.

The courtiers got themselves into this drama: As one observer put it: ‘Briefings and counter-briefings about the name of a royal baby is not a good look for the House of Windsor.’

While there are those in the British media suggesting that the Queen somehow authorized her courtiers to tell the BBC that Harry did not “ask” permission to use her nickname, I still tend to believe that the courtiers are the ones who f–ked up. I think this is all palace intrigue, and evidence of the power struggles between Clarence House (the soft regency of Prince Charles) and Buckingham Palace (the courtiers used to dictating to and about the Queen). I think the Queen and Harry speak on the phone quite regularly and that pisses off the courtiers in CH and BP, because the Queen doesn’t reveal to them what was said. So they continue with their regular bullsh-t, attacking the Sussexes. And Harry called them out. But when you’ve got commentators like Richard Kay saying it’s all some big misunderstanding because Liz might be hard of hearing… you know that people have lost the plot. What a clownshow the Firm is these days. “F–k it, maybe the Queen is half-deaf?” Amateur Hour. 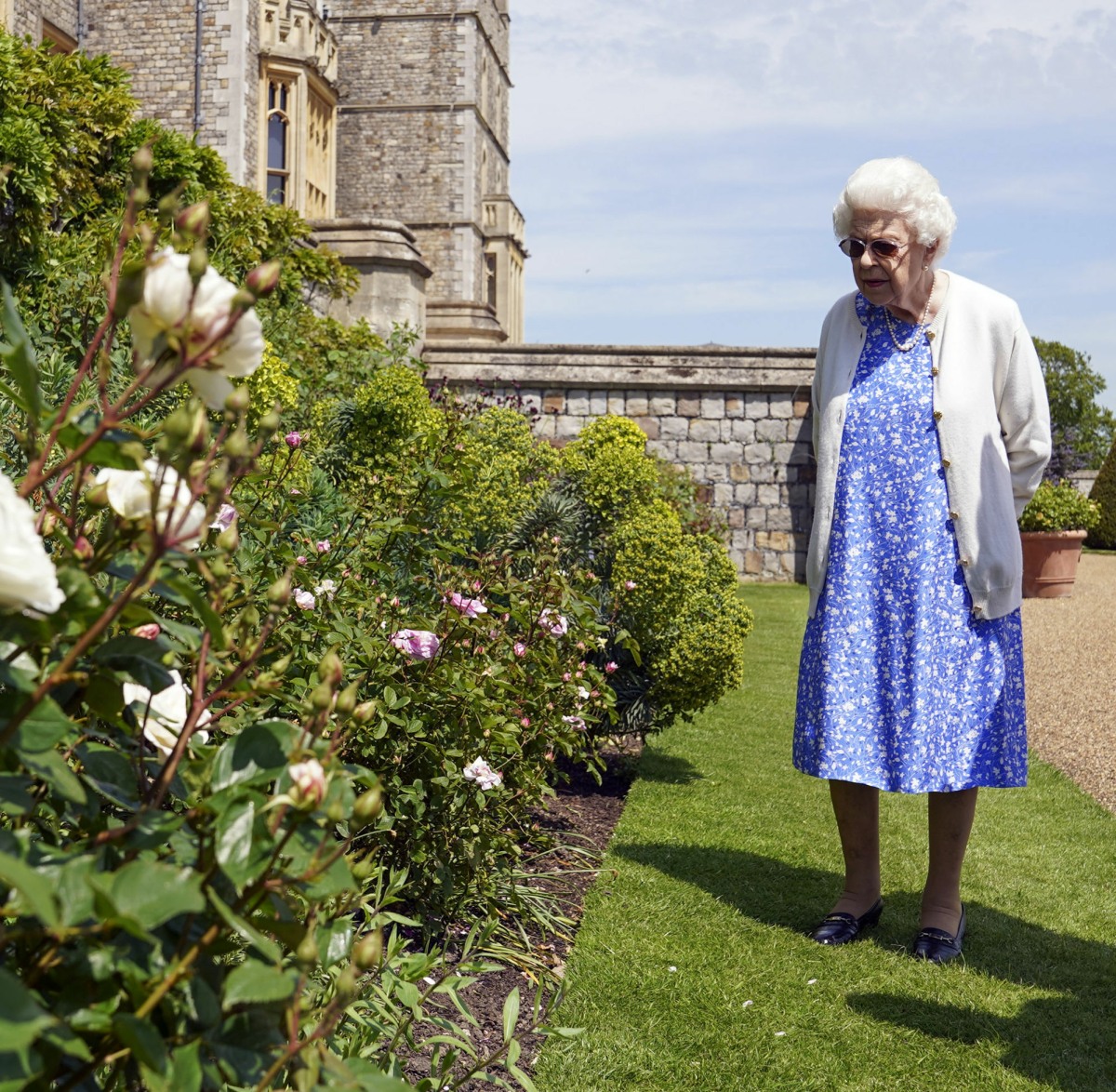