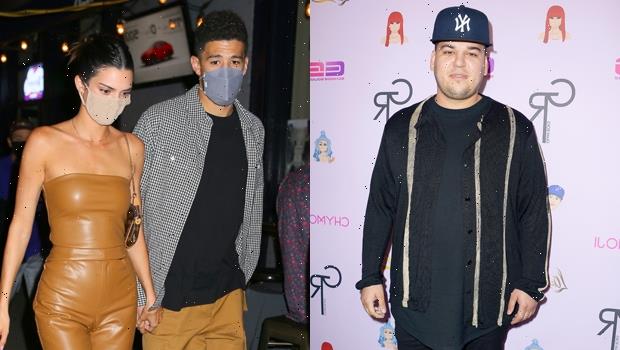 NBA star Devin Booker got a whole lot of love after winning gold at the Tokyo Olympics — including from girlfriend Kendall Jenner’s big brother Rob Kardashian!

Rob Kardashian, 34, has one word to describe Devin Booker and his fellow Team USA Olympic men’s basketball teammates: “Legends.” That’s exactly what the former Keeping Up with the Kardashians star commented on Devin’s latest Instagram post that showed the 24-year-old NBA star — who is dating Rob’s sister Kendall Jenner, 25 — rocking an Olympic gold medal. Devin and his teammates won the impressive bling against France in the finals of the men’s basketball tournament at the Tokyo Summer Olympics on Aug. 7, and he finally wrapped the medal around his neck for a belated celebratory snapshot that can be seen HERE. 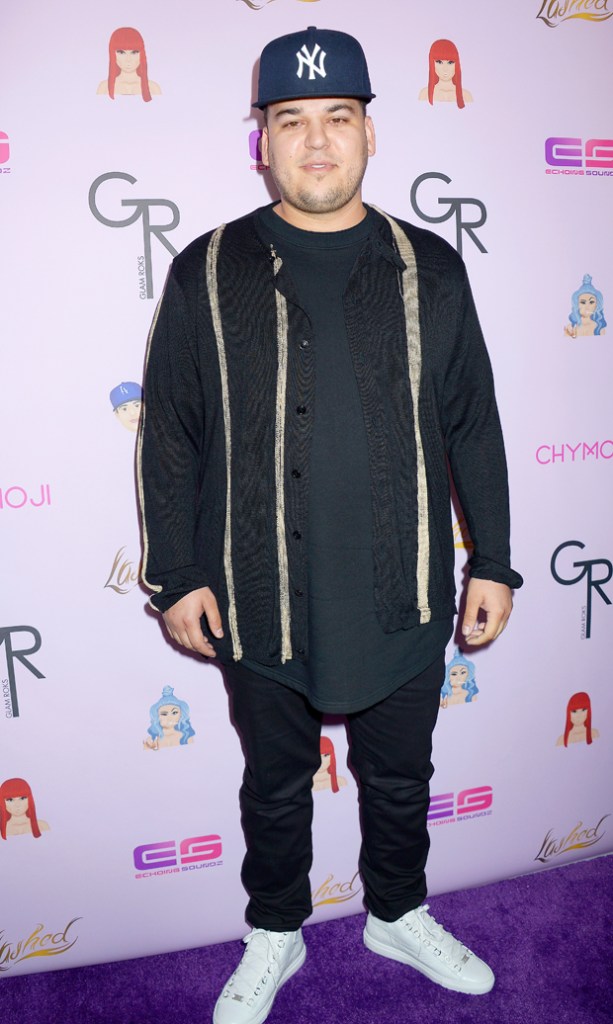 The shooting guard, who was part of the 12-member U.S. Olympic team this year, sported a big smile was showing off his gold medal in the photo. Devin’s August 16 post — which he captioned with, appropriately enough, a gold medal emoji — also featured a video of the moment he and his teammates got their medals, as well as a screenshot of his video chat with Tom Brady. The athlete also posted an image of his autographed hat, a bottle of wine and the shiny gold medal.

As mentioned, Rob was among the many to congratulate Devin on the Olympic win. He added two flexed biceps emojis to his “Legends” comment, which received hundreds of “likes” from fans. Fai Khadra, a close pal of the KarJenner family, also commented on Devin’s post, using a string of exclamation points to emphasize Devin and his teammates’ incredible accomplishment.

Of course, Kendall shared some love to her beau almost immediately after he won gold on Aug. 7. The model, who just celebrated her one-year anniversary with the basketball player in June, shared a photo of him standing from behind on the basketball court in Tokyo on her TV screen and added a gold medal emoji to it. Devin played 22 minutes into the gold medal game and scored two free throws, while teammate and captain, Kevin Durant, topped the scoreboard with 29 points. Team USA won 87-82, marking their fourth-straight title at the Games since 2008. 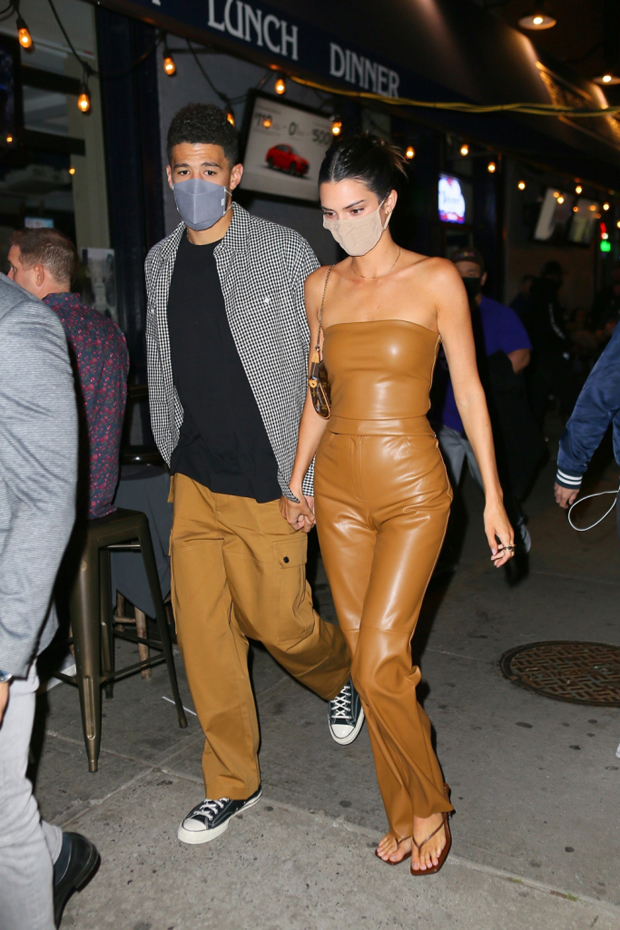 Kendall and the Phoenix Suns star made their relationship Instagram official back in Feb. after they sparked dating rumors with hangouts in the months before. They’ve kept their romance mostly private since then, but Kendall has pretty publicly supported Devin in his basketball endeavors.

Before Devin jetted off for Tokyo for the Olympics in July, he and his Suns teammates played against the Milwaukee Bucks in Arizona for the NBA Finals, and Kendall supported her man by sporting a Phoenix Suns jacket along with baggy white pants in Instagram photos shared the day of the game. In the first snap, the 818 Tequila founder posted in front of a living room mirror as she showed off the jacket, and in the next, she held her arms out to show just how big it was.