Celebrities who had fame before the internet age often say being famous was easier then. Rob Lowe, an acclaimed actor who enjoyed fame as a teen, is one of them.

In his opinion, being famous in the 1980s was far better than being famous today, for a multitude of reasons.

Rob Lowe thinks being famous in the ‘80s was better 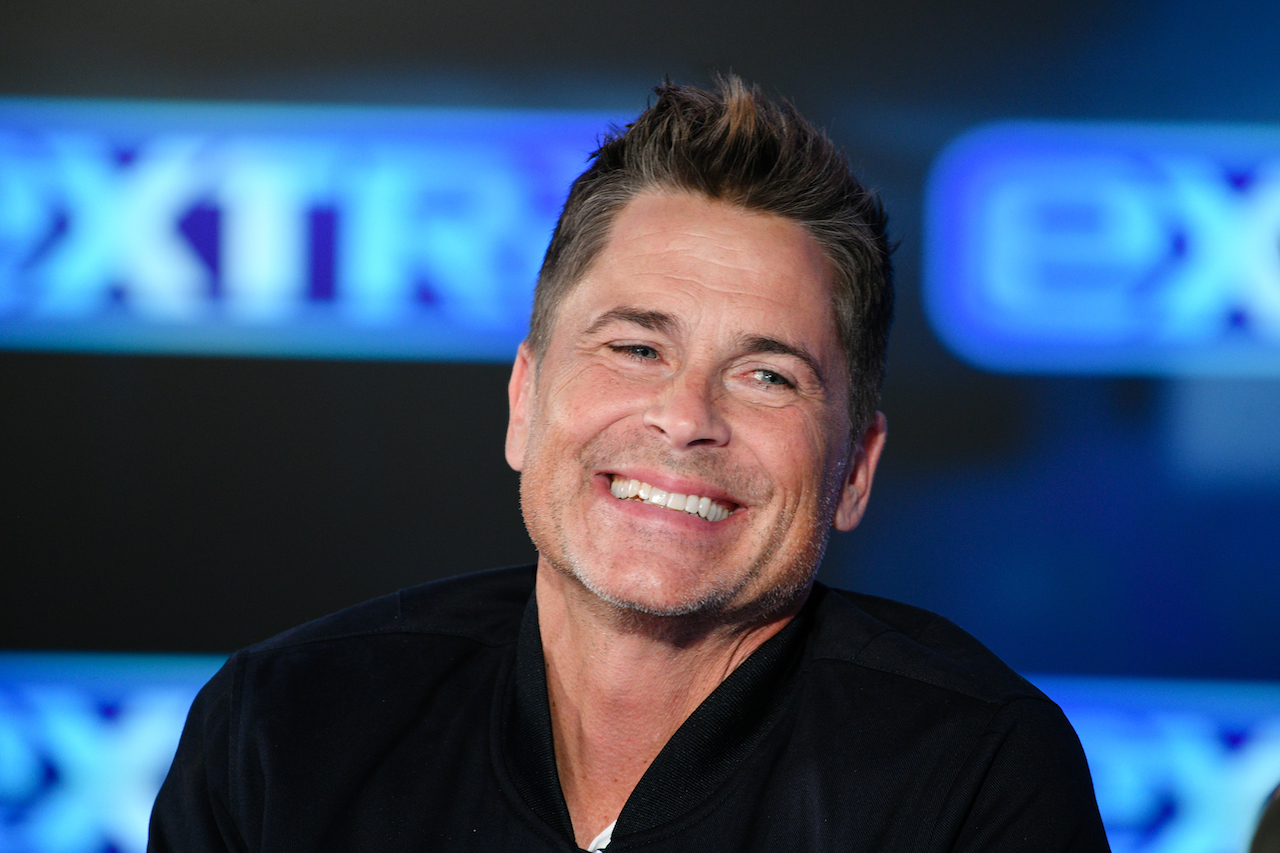 Lowe values his early rise to stardom because of the lessons he was able to learn and the journey it took him on. In his opinion, he needed to be humbled by his fame. He also claimed he didn’t see the point in being famous today during a recent appearance on The Joe Rogan Experience.

“I wouldn’t trade it for anything,” Lowe said. “I mean, you know all of the mistakes that I made, all of the things that I learned got me to where I am today and I could not be happier, and I needed some f—ing comeuppance, and I needed some of that humbling and stuff. On the other side of it is like, what’s the point of being f—ing famous today? Really, I don’t know if there’s a point.”

When Lowe became famous, the world was entirely different. The internet wasn’t a necessity, social media didn’t exist, and cell phones weren’t very accessible to the working class. Life was vastly different for celebrities because there wasn’t a 24/7 news cycle, with media outlets constantly searching for a new story. This made it easier for celebrities to live their lives in peace.

“I don’t know, I mean, forget the lack of privacy, the lack of like, crazy fun which you can’t have,” Lowe said. “Everybody’s lying in wait.”

Rob Lowe says you remain whatever age you become famous at

Lowe also had some interesting thoughts about how fame changes a person’s life. According to Lowe, becoming famous hinders a person’s ability to mature mentally and emotionally. They become locked into a perspective that doesn’t grow with them.

“And you know that whole thing, that theory that at whatever—however old you are when you get famous, that like freezes you in carbonite emotionally and intellectually.”

To make his point more clear, Lowe used his own life as an example. He noted how whenever he sees a celebrity that was famous before him, he gets just as excited as a normal person does when they see him.

“… It’s also that thing of like, if you ever notice that before like, you get famous, the people who were famous to you then, fast forward 100 years or whatever—and like maybe they haven’t done as much as you have—but when you meet them, you think they’re the most famous, crazy, successful person. It’s the same type of thing if I were to meet you know, Dr. Smith from Lost in Space, I’d be like, ‘No f—ing way! Dr.—’ Do you know what I mean? … You get frozen in your own perspective.”