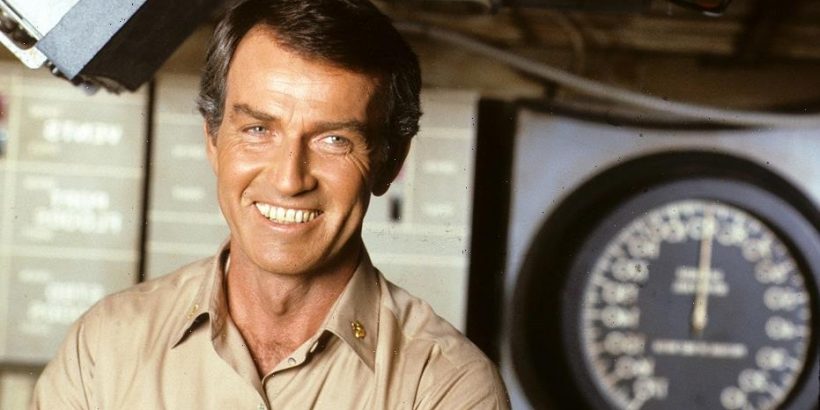 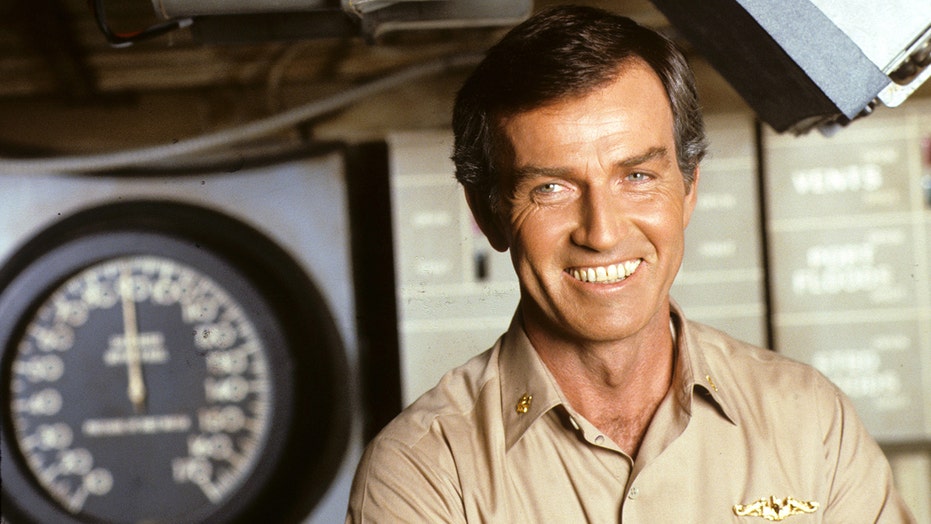 Robert Hogan, a TV character actor who was a regular on “Peyton Place” for two seasons and recurred on “The Wire” and such other popular series as “Law & Order” and “Alice,” has died. He was 87. His family said he died May 27 of pneumonia complications at his home in coastal Maine.

Hogan amassed more than 150 credits during a six-decade career, guesting multiple times on such classic shows as “Murder, She Wrote,” “Gunsmoke,” “The F.B.I.,” “Barnaby Jones,” “77 Sunset Strip,” “The Rockford Files” and as Louis Sobotka in four Season 2 episodes of HBO’s “The Wire.” He also played Greg Stemple in a half-dozen “Alice” episodes during the early 1980s.

He also played the Rev. Tom Winter — whose affairs certainly were more than clerical — in more than 60 episodes of the New England-set 1960s romantic drama “Peyton Place.”

During his long TV career, Hogan was a regular on a handful of short-lived series, starring opposite the titluar star of “The Don Rickles Show” (1972), with Dennis Dugan in the 1978 Steven Bochco-Stephen J. Cannell drama “Richie Brockelman,” “Private Eye” — and its follow-up TV movie — and the 1980-81 Midwestern family drama “Secrets of Midland Heights.” He also was a regular for a handful of Season 2 episodes of sitcom “Operation Petticoat” in 1979.

He also appeared in episodes of the soap operas “One Life to Live,” “Days of Our Lives,” “As the World Turns,” “All My Children,” “General Hospital” and “Another World.”

On the big screen, his credits include “The Lady in Red,” “Species II,” “Blue Christmas,” “The Sleepy Time Gal” and “Welcome to Academia.” He also appeared on Broadway in “A Few Good Men” (1989-91) and “Hamlet” (1992). His stage career also included works by Anton Chekhov, Eugene O’Neill and others, including an Outer Critics Circle Award for “Never the Sinner” in 1998.

But Hogan’s stock in trade was guesting on primetime TV series. 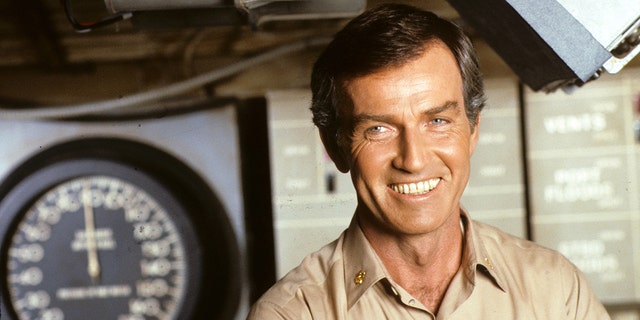 The list is long — starting in the early 1960s on such dramas as “Cheyenne,” “Hawaiian Eye,” “77 Sunset Strip,” “The Fugitive” and the final-season “Twilight Zone” episode “Spur of the Moment.” He also appeared in comedies of the era including “Hazel” and “The Donna Reed Show.”

He would continue to amass credits throughout that decade and the next two, with stops at popular comedy and drama series including “Batman,” “The Mary Tyler Moore Show,” “Bonanza,” “I Dream of Jeannie,” “Hogan’s Heroes,” “Hawaii Five-O,” “Gomer Pyle: USMC,” “McCloud,” “Love American Style,” “Mission: Impossible,” “The Streets of San Francisco,” “The Six Million Dollar Man,” “The Incredible Hulk,” “Hill Street Blues,” “Newhart,” “St. Elsewhere,” “One Day at a Time,” “Magnum P.I.” and “Spenser: For Hire.”

Born on September 28, 1933, in the NYC borough of Queens, Hogan served in the Army in Korea after high school and returned to New York to study engineering at NYU. After taking an aptitude test to determine whether that field indeed was his calling, his family said, the test results produced two words: the arts. “That’s when I gave acting a try,” they quoted him as saying.

Survivors include Mary Hogan, by his wife of 38 years; three children from a previous marriage to fine Shannon Hogan: Chris, Stephen and Jud; and grandchildren Susanna and Liam. In lieu of flowers, the family requests donations made to the NYC nonprofit DOROT or the Alzheimer’s Association.