Penny Lancaster, 48, broke down in tears on ITV’s Loose Women yesterday as she spoke about her husband Sir Rod Stewart’s, 74, cancer diagnosis that they kept private for over two years.

“We’re very lucky that any news that might have escaped was kept private until it was our choice to come out [with it],” she said.

The 48-year-old presenter recalled the day he was diagnosed: “We were in London. He’s very up on his health. He doesn’t believe in retirement, he wants to keep going forever, so he’s always getting screenings and tests,” she explained.

“Rod had a few symptoms. It started moving quite quickly, the results, the numbers. They said we best do a rectal exam. It’s the only way. A specialist has to do that. And they did find a lump.

We got the shock news it was cancer

Penny then said: “We got the shock news it was cancer. We looked at the different ways of dealing with it.”

She went on to explain the couple were left with an agonising wait for test results to see if the “aggressive” cancer had spread.

“With Rod, it was an aggressive one,” she said: “It left the gland and travelled to the outside tissues.

“So that was another scary moment where we had to have more invasive tests and scans to see if it was anywhere else secondary in his body, which was the most frightening test of all”, she recalled before she broke down in tears. 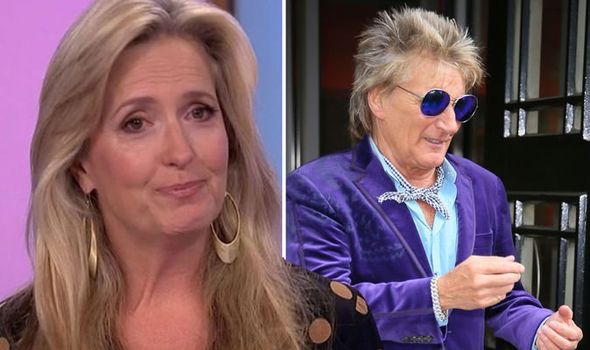 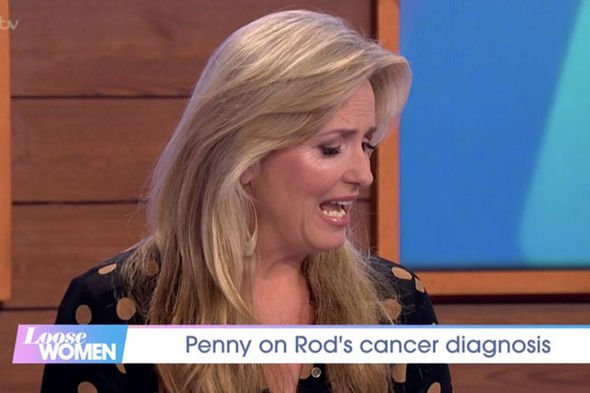 As fellow presenter Denise Welch asked her about coping as a family, Penny had to grab the tissues.

“It’s obvious I was going to get upset, it’s emotional. We kept it quiet for almost two-and-a-half years now. The positive news is that we caught it early enough,” she replied.

Penny recalled that in July this year he got the all clear: “There’s no trace at all so that’s really exciting news,” as she beamed to the audience.

The father-of-eight was diagnosed with cancer in 2016 and went public last month, urging men over 50 to get themselves checked.

Sir Rod spoke about his diagnosis during a fundraising evening with former Faces band members and revealed he won his own battle with the disease because they caught it early.

In a video message from New York to Loose Women viewers, Sir Rod called on men to get tested for prostate cancer, saying: “Please get down to the doctors and get tested, it’s a rotten disease, it gives you no warning and no symptoms.”

He jokingly added: “Finger up the bum, no harm done.” 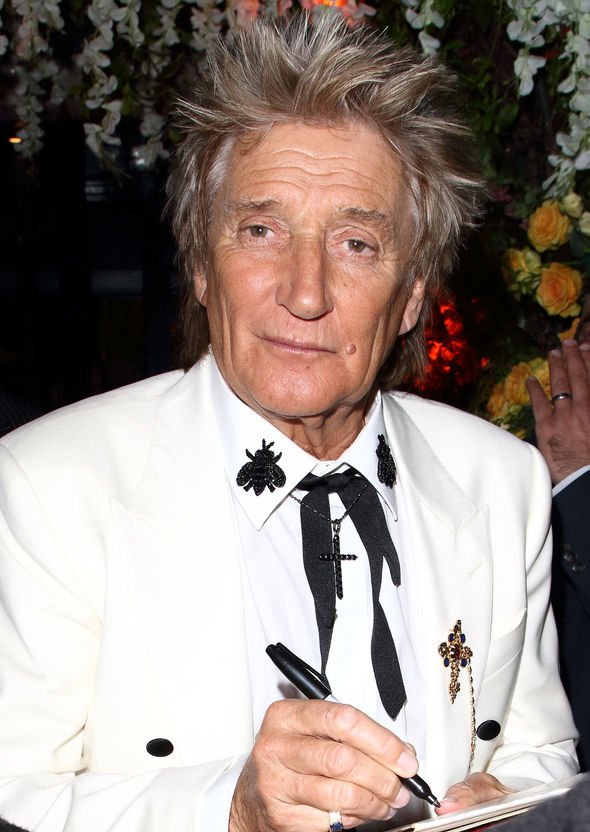 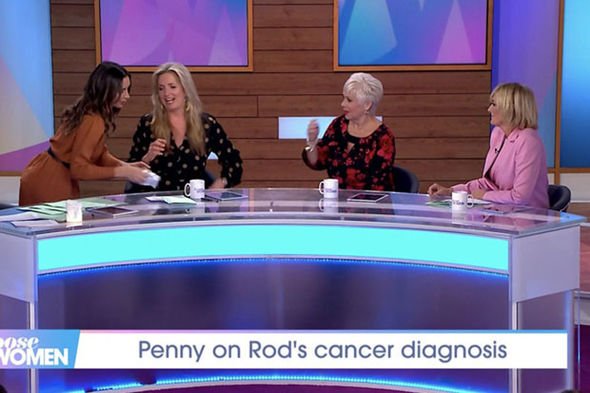 Penny and Rod have been married for 12 years and he recently opened up about his secrets to a happy marriage.

The 74-year-old singer, who married model and Loose Women panellist Penny in 2007, said: “We like our silence.

“We live in a very big house and we don’t bump into each other for hours on end.”

The pair share two children together – Alastair, 13, and Aiden, seven.