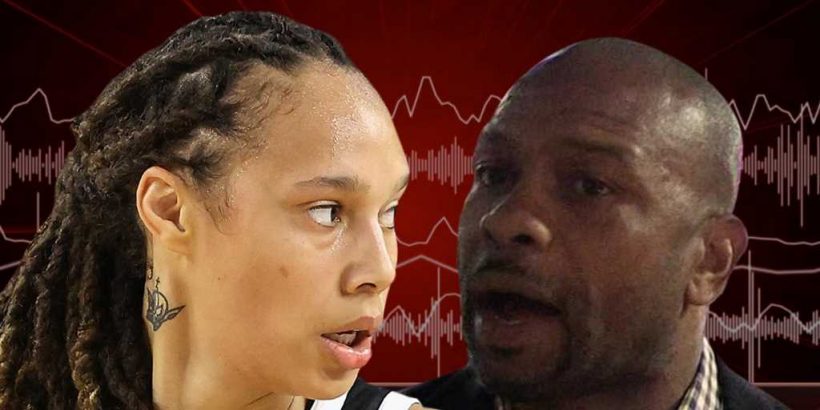 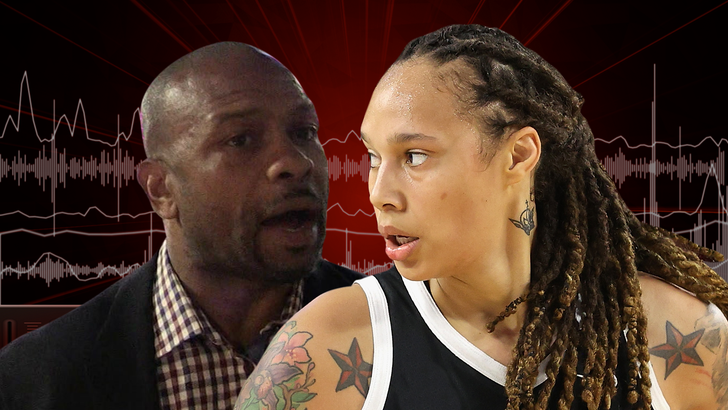 “Would I put my life on the line, take a chance to go to Russia to exchange prisoners? Yes, I would,” the Hall of Fame boxer says, before explaining why. “Because if [Brittney] was my daughter, I would want somebody to do the same thing for me.”

Of course, Griner’s been locked up in a Russian jail for around 4 months, and could ultimately face a decade or more in prison … all because authorities at an airport near Moscow claim the star hooper attempted to bring drugs (hash oil) into the country.

Enter the legendary fighter … who although born in Florida, also became a Russian citizen in 2015, with the help of Vladimir Putin. 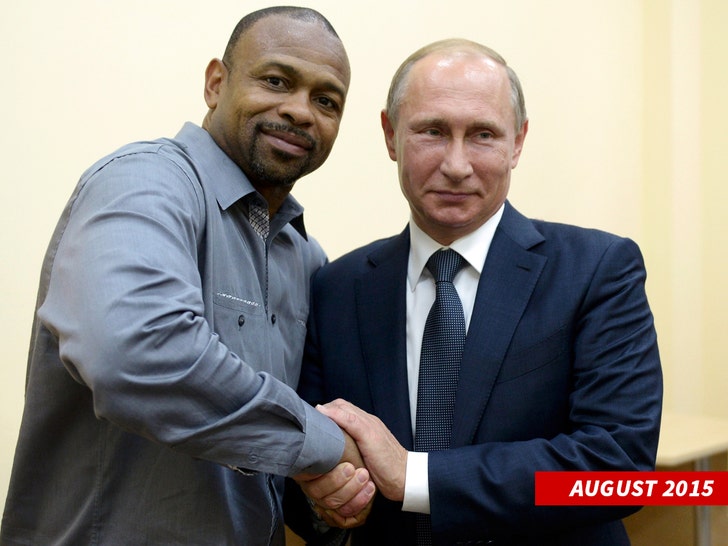 Roy believes the friends he’s made in Russia over the years may be in a position to help Griner.

And, Roy says there is a path to bringing Brittney home … via a “prisoner exchange.”

“My friend called and he called me back and he said, ‘yes, they said they’d be willing to do a prisoner exchange.’ I said, ‘Well it’s probably rough because the prisoner exchange is probably a real prisoner.’ She’s not necessarily a person that’s a real prisoner but I’m sure that maybe the U.S. will be understanding of this and get her back home because I’d be terrified if my kid was stuck in a foreign country in jail, you know?”

As for the identity of Roy’s friend … he says one of his buddies is very close to Putin.

“One of my guys is like — he’s the right-hand man to the office of Mr. Putin, so he’s high up on the political scheme. He’s a reporter and he usually does most of the reporting for Mr. Putin so he can go make direct contact with whoever necessary to help me.”

FYI, much of the news media in Russia is state-owned.

How she gets home … Brittney’s family doesn’t care. They just want their loved one back, ASAP. If Roy can help … safe to assume his assistance is more than welcome.