Ryan Lochte called 911 on himself to report a late-night car crash in which he slammed his Porsche into another car … and TMZ Sports has the recording.

“Um, yeah … I would like to ummm, yeah … we just got in an accident,” the Olympic swimmer told the operator.

“I rear-ended the people in front of me.”

TMZ Sports broke the story … Lochte was driving in Gainesville, FL Thursday at around 9:45 PM when he rear-ended a car … hours after he drunkenly kicked in a door at a hotel in Newport Beach. 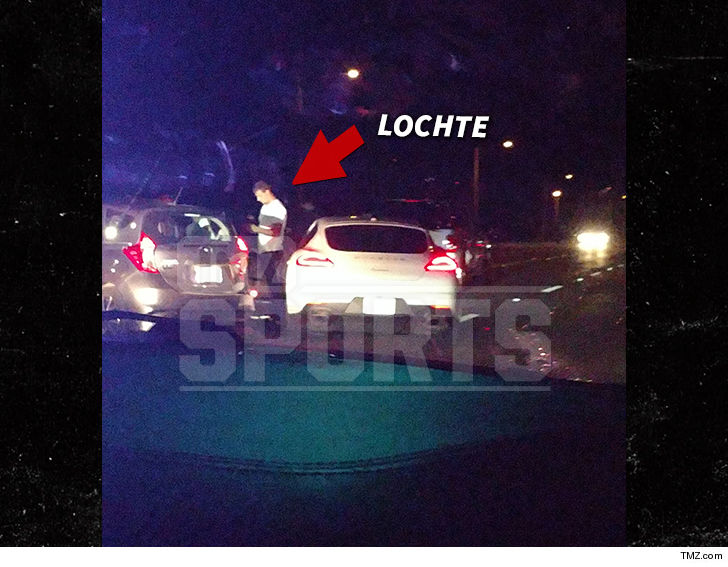 During the call, Lochte initially tells the operator he doesn’t think anyone is injured — but then changes his answer a few times. He’s unsure.

But, we know the driver of the car Lochte hit was taken by ambulance to the hospital with non-life-threatening injuries. Lochte was okay and cited for “careless driving.” There’s no mention of alcohol in the police report.

Lochte had just flown to Florida after the booze-fueled incident in Newport Beach, CA.

His lawyer, Jeff Ostrow, said the swimmer has now acknowledged he has an alcohol problem and plans to get treatment.