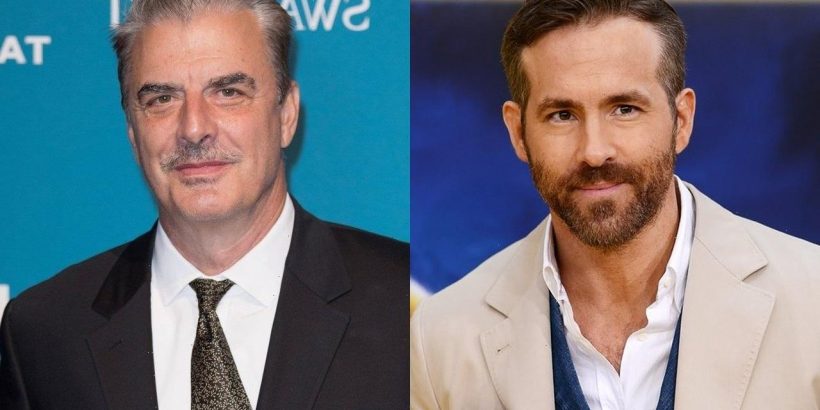 Both the producer and the fitness equipment company have deleted the commercial video starring the ‘Sex and the City’ actor after he was accused of sexually assaulting women.

AceShowbiz -The Peloton ad starring Chris Noth has been deleted. The producer, Ryan Reynolds, and the fitness equipment company yanked off the commercial after the “Sex and the City” actor was hit with sexual assault allegations by multiple women.

“Every single sexual assault accusation must be taken seriously,” the company issued a statement. “We were unaware of these allegations when we featured Chris Noth in our response to HBO’s reboot. As we seek to learn more, we have stopped promoting this video and archived related social posts.”

Reynolds hasn’t given any comment, but he has deleted the video from his social media. The “Deadpool” star came up with the idea for the campaign in just 36 hours after Chris Noth’s character Mr. Big was killed on “And Just Like That…“. He even provided a voiceover for the 38-second ad.

The internet exploded after Mr. Big died of a heart attack following his Peloton class on the new TV series

After enjoying a brief popularity, Chris Noth made headlines again, but for the wrong reasons. He was accused of assaulting at least two women. He allegedly raped both of them “from behind” while they were facing a mirror.

One of the women claimed she begged him to use protection when she failed to stop his assault, but he only laughed at her. She was left bleeding and had to seek medical help. “I had stitches. Two police officers came. I wouldn’t say who it was,” she said, adding that she’s scared nobody would believe her and she could lose her job.

Both women explained why it took them a long time to come forward with their stories. They said the publicity surrounding his appearance on the “Sex and the City” reboot “triggered” their painful memories.

In response, Chris Noth admitted to the “sexual encounters” with the women, but he insisted they were all consensual.

He questioned the timing of the allegations, “I don’t know for certain why they are surfacing now, but I do know this: I did not assault these women.”