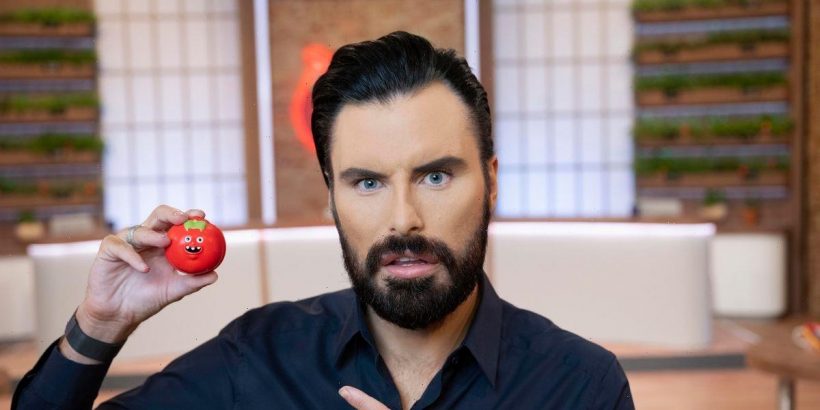 The BBC has confirmed that Rylan Clark-Neal's Ready Steady Cook will not be returning for another series.

The popular competitive cooking show's reboot has been axed in order to make space in the scheduling for other shows following less than favourable "audience feedback".

A BBC spokesperson told The Sun: "We sometimes have to make difficult decisions to grow new shows, and after two brilliant series of Ready Steady Cook, we're making space in the schedule for some exciting new titles that we're sure viewers will enjoy.

"We are hugely grateful to Rylan and our team of chefs for making the return of the series so special.' It was added: "Rylan was hugely passionate about Ready, Steady, Cook, and he gave everything to the show. It seemed to be popular with viewers, but those behind the format said audience feedback hadn't been as good as they expected."

A source has since told the publication that news of the show's axing is a "huge blow" for Rylan, who "loved the show and wanted it to be a success."

Not all is lost for Rylan, though, as his return to his Radio 2 show was confirmed earlier this month after some time away.

The 32 year old TV and radio host took time away from his Radio 2 show in May this year, which later sparked concern from fans. It was then revealed that Rylan, who recently returned to social media, had separated from his husband, Dan Neal.

Weeks after Cat Deeley covered the star's place, Rylan is set to make a comeback to radio on Saturday 4 September, which was announced by Zoe Ball on the airwaves and later confirmed on Radio 2's Twitter page.

The radio shared a post of Rylan in action and wrote: "He's coming BACK!

"As @zoetheball just announced, @Rylan will be returning this Saturday. "Oh, how you've been missed, Rylan," she wrote, followed by a red heart emoji.

It comes after Rylan, who is said to be "rekindling" his marriage with Dan, admitted he was in a "bad place" following the separation from Dan.