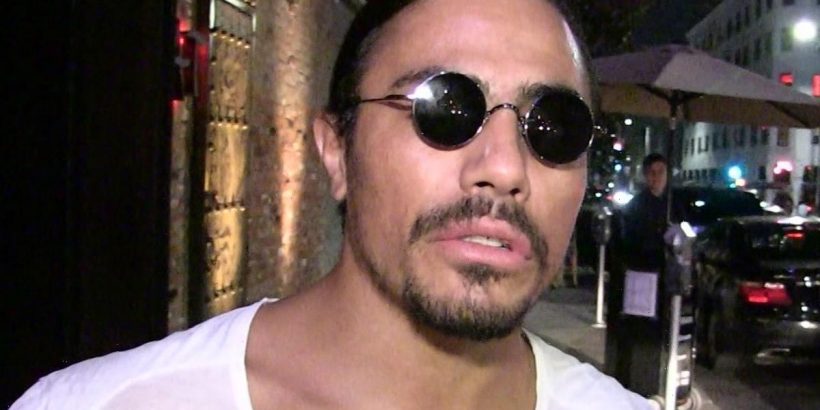 Salt Bae is endangering his customers when it comes to COVID-19 — at least according to Boston authorities, who just shut down his restaurant there.

City officials ordered Nusret Gokce’s signature steakhouse shut its doors this weekend after finding the joint was allowing patrons to pack in without social distancing, and not wear masks.

The proof is partly up on the restaurant’s own Instagram … there’s at least one clip of people flocking back to the establishment — which had re-opened about a week ago. Massachusetts had recently announced it would start letting more people dine-in and even stand at the bar for foodservice in groups of 10.

So, what’s the smoking gun of alleged wrongdoing that the city’s got on Salt Bae and co.? Welp, it might be the video’s that got him trending right now … which looks a little wild.

A TikTok video shows a woman twerking inside what appears to be the lobby of Nusr-Et — with none other than SB himself recording from afar. On its own, it’s a pretty funny clip … unless you’re Boston public health officials.

In any case, Bostonians are gonna have to hold the Himalayan salt ’til they get this sorted out. The restaurant will have a couple hearings this week to respond to the alleged violations.