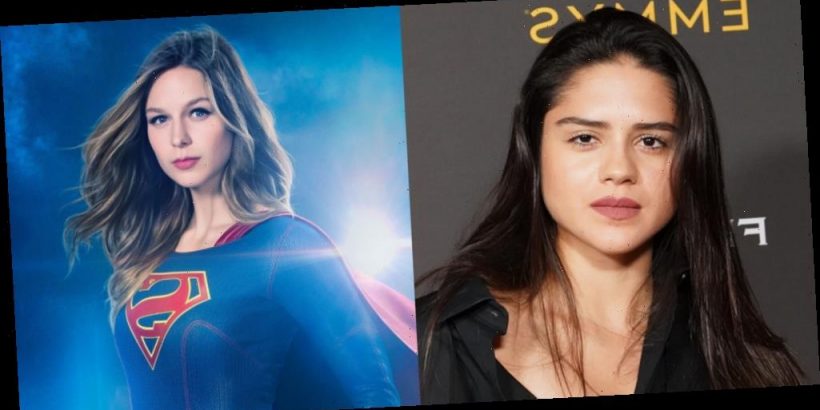 There’s going to be a brand new Supergirl in the DC world!

It was just announced that soap star Sasha Calle has been cast in the role for the upcoming The Flash film, according to Deadline.

“I saw more than four hundred auditions. The US, Argentina, Brazil, Mexico, Colombia . The talent pool was truly amazing and it was very hard to make a decision, but we finally found an actress who was destined to play this role,” director Andy Muschietti said in a statement.

Sasha will be the first ever Latina Supergirl! She is of Columbian decent, but was born in Boston, Mass.

The actress has been spending the last few years playing Lola Rosales on the daytime soap opera The Young and the Restless, and will be making her feature film debut in the upcoming DC Comics movie.

Sasha is the next to play Supergirl, following Melissa Benoist, who has portrayed the superhero on The CW’s Supergirl series, up until it’s upcoming final season.

Watch Sasha‘s reaction to getting the part below!