As Jen Psaki made her entrance in the White House with her first briefings this week, fans took to social media to compare her to Darby Stanchfield’s ‘Scandal’ character, Abby Whelan.

Scandal fans had to do a double take when they watched President Joe Biden‘s White House press secretary Jen Psaki, 42, give her first daily briefings at the White House this week. The redhead’s resemblance to the television show‘s red-headed character, Abby Whelan, who was played by Darby Stanchfield, 49, was quickly brought up in tweets and other social media posts when she stood behind the podium. The irony here is that Abby also had the role of White House press secretary before she became chief of staff to the fictional President Fitzgerald Grant on the series.

“Jen Psaki is giving me boring Abby Whelan vibes and I’m LOVING it,” one Twitter user wrote. “Did we get our real life Abby Whelan? Lol,” another asked. 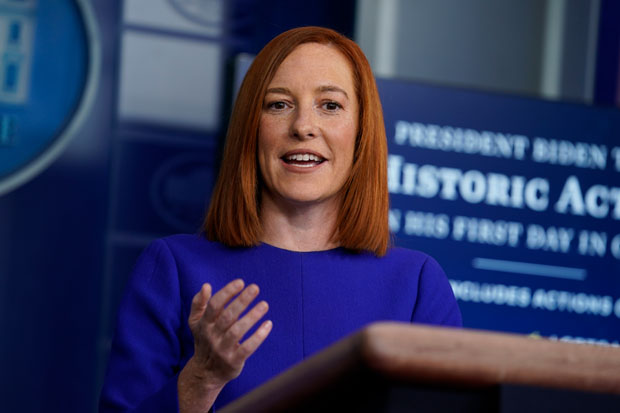 A third fan also suggested that Scandal creator Shonda Rhimes was behind Biden’s pick of Jen to maybe try and recreate the beloved show in real life. “The new press secretary looking like Abby Whelan. I see you Shonda!” the tweet read. 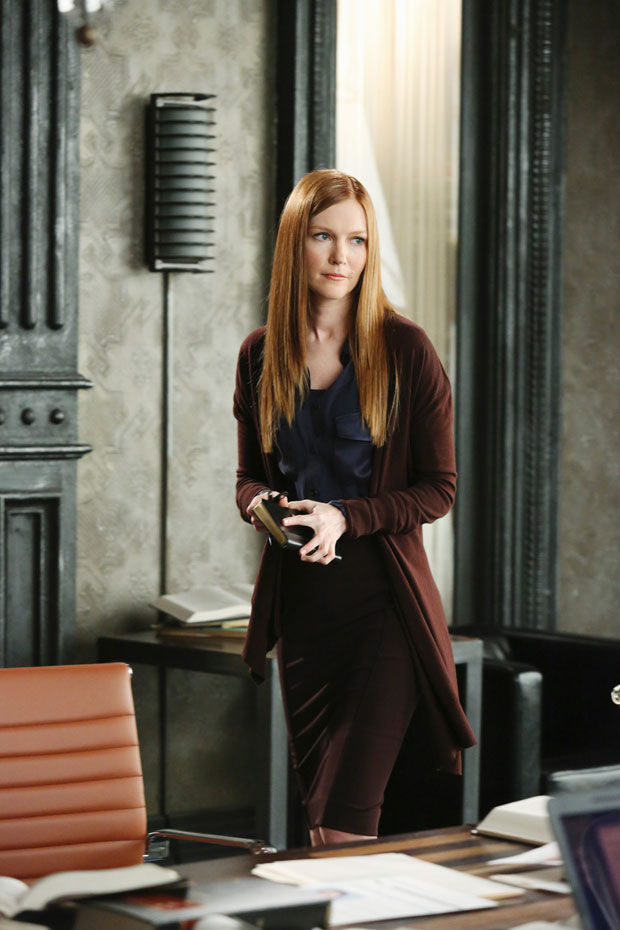 After Scandal‘s fans kept tweeting about the similarities between Abby and Jen, Darby, herself took to Twitter to tweet some tips for Jen while in character and it was amazing. “Dear @PressSec, #1- If your boss forgets your name, slap a name tag on. (Fitz called me ‘Gabby’ for WEEKS Weary face) #2- Don’t get power hungry & try to get your friend killed. It won’t go well. #3- No such thing as too much hairspray. Ever,” her tweet read.

She concluded her message by signing the tweet, “Best, ‘Red’ aka Sassy Abby Whelan.”

Darby played the role of Abby on Scandal, which was about Kerry Washington‘s character Olivia Pope and her crisis management firm, from 2012 until the series’ end in 2018, and was one of the most memorable characters on the show. She has gone on to appear in the television show, Locke & Key as well as the films, Justine, Stargirl, and Mosquito.