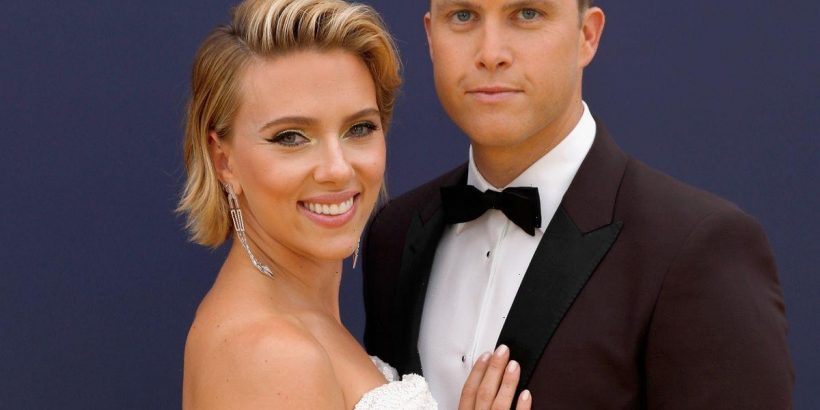 Scarlett Johansson’s husband Colin Jost has confirmed suspicions that she’s pregnant as part of a stand up performance in Connecticut.

Speaking at the Ridgefield Playhouse over the weekend, it has been reported by PageSix that he said: “We’re having a baby, it’s exciting”.

Rumours of the pregnancy started in July as Scarlett missed a number of events promoting her new feature film release, Black Widow.

"She hasn't been doing many interviews or events to promote Black Widow, which is surprising since it is a huge Marvel/Disney release, and she is both the star and an executive producer."

Another source told the publication that the pair, who quietly married in October 2020 after they first began dating in 2017, are "thrilled" by the news.

While co-star Florence Pugh took over for promotional material on the feature at the time, Scarlett has since entered legal disputes with Disney over the distribution of the movie.

Scarlett and her husband Colin tied the knot in October last year.

This is her third marriage. She was previously married to French journalist for three years until 2017, and before that she was married for three years to actor Ryan Reynolds.

This is set to be Saturday Night Live writer Colin's first child.