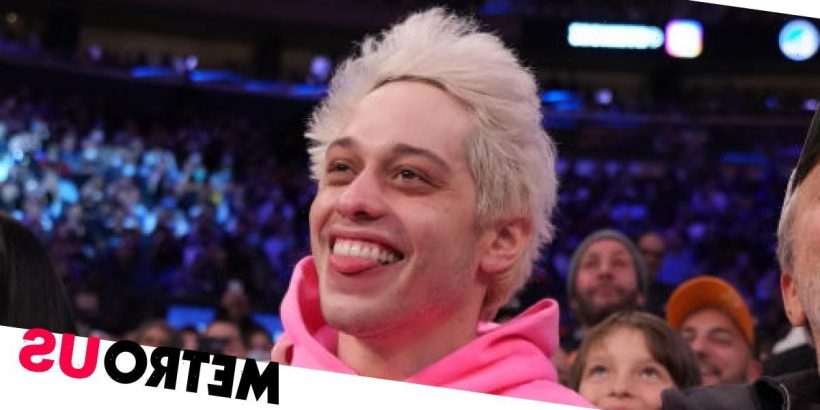 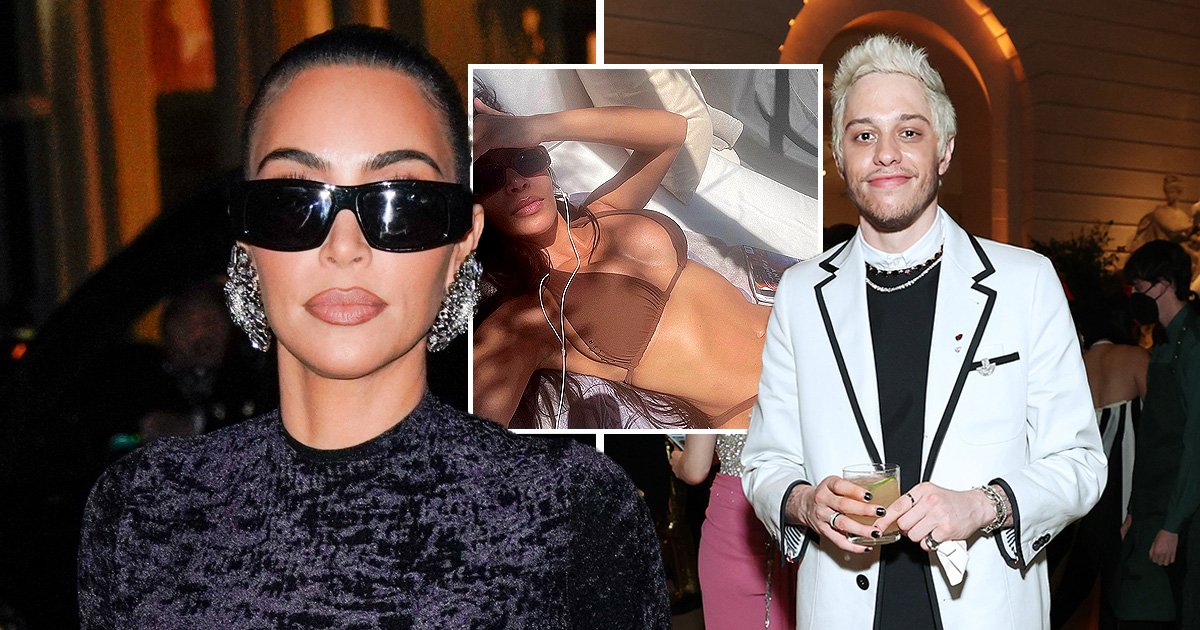 Scott Disick has low-key spilled the tea on Pete Davidson after appearing to joke about the comedian’s BDE (Big D**k Energy).

It all started with Skims boss Kim Kardashian kicking off her new year by heading to the Bahamas with new man, Pete, for a relaxing sun-kissed holiday.

Just hours after she was pictured landing in the Caribbean, Kim, 41, shared her first photo from the islands and it’s safe to say, she’s had no trouble embracing the laid back vibe.

In the selfie, the reality star is seen reclining on a sun lounger clad in a brown two-piece bikini while blocking her eyes from the sun.

With a magazine by her side, Kim also has a pair of earphones plugged in and it appears Mariah Carey is on her holiday playlist as she captioned the Instagram post: ‘Sweet sweet fantasy baby,’ which are lyrics to the singer’s hit Sweet Fantasy.

It may seem like an innocent comment on first glance but a quick search on Urban Dictionary shows Scott was possibly referring to whatever Pete’s packing down there.

Pete, 28, has become synonymous with BDE after his ex-fiancee Ariana Grande alluded to him being blessed in that department.

When a fan asked how ‘long’ Pete was in regards to her song named after him, Ariana replied at the time: ‘Like 10 inches… oh f**k … I mean … like a lil over a minute.’

From there, Pete was forever cemented in the BDE hall of fame.

There was no sign of the Trainwreck actor in Kim’s photo but the Saturday Night Live star was seen walking by Kim’s side as they arrived in the Bahamas on Wednesday.

Kim and Pete have been romantically linked since the reality star hosted Saturday Night Live in October 2021.

Since then, they’ve been spotted enjoying a string of dates with Scott even joining them for a double date at the cinema with his own female companion.