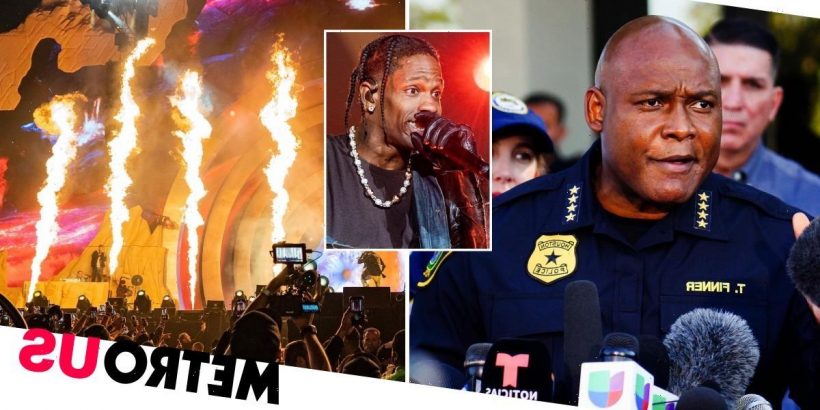 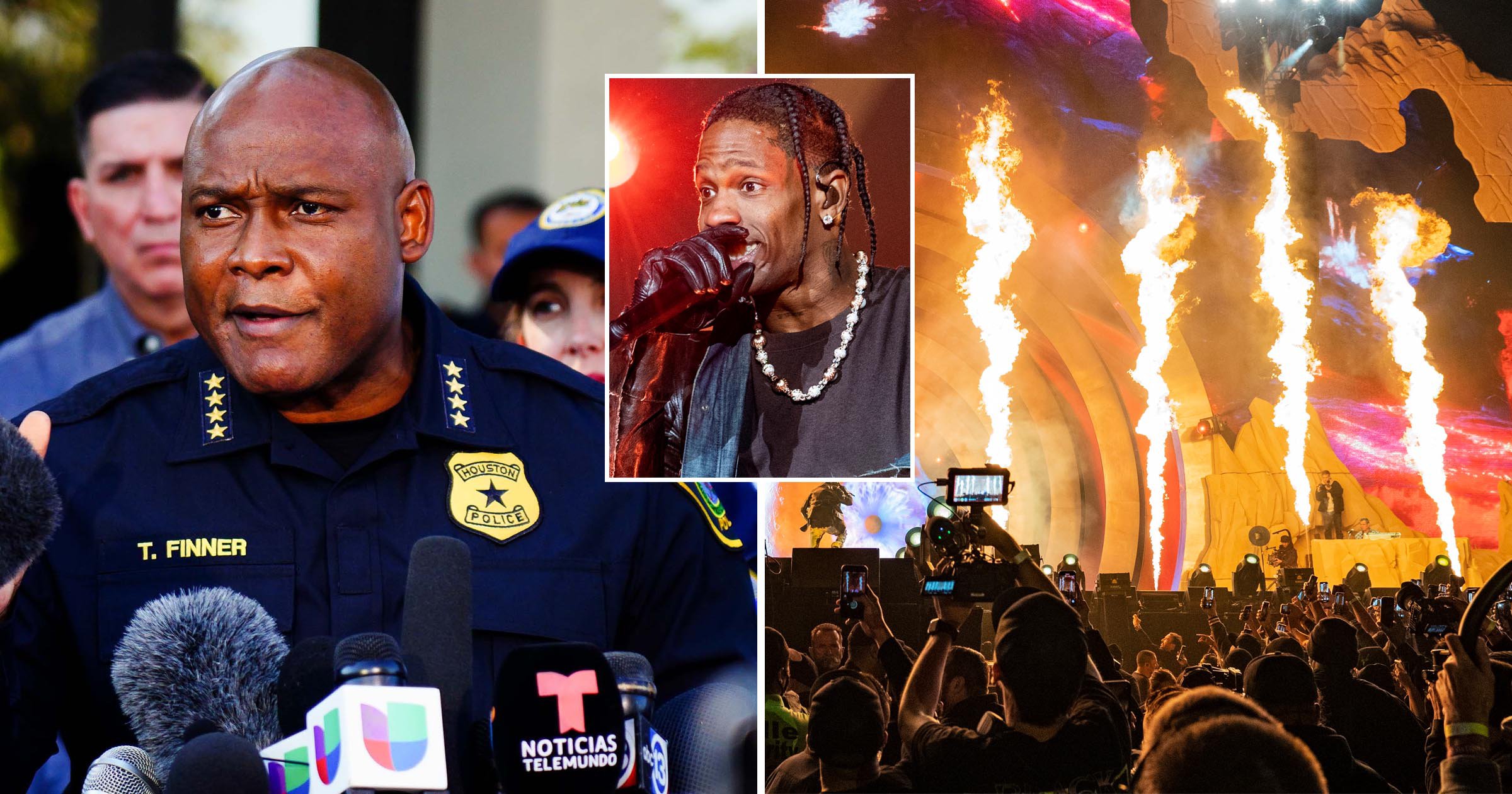 A security guard was injected in the neck at Travis Scott’s Astroworld festival and had to be revived using a medicine to treat opioid overdoses.

Houston Police Chief Troy Finner today confirmed that a security guard passed out after appearing to be injected in the neck with a needle.

A concert-goer is believed to have attacked the guard, who had to be revived using the drug Narcan, commonly used for overdoses on opioids, including heroin.

Speaking to reporters today, Mr Finner said the police were aware of a ‘narrative’ that a concert-goer was injecting unsuspecting members of the audience with drugs.

He confirmed they had received a report from medical staff at the festival that the guard was ‘reaching over to restrain a citizen and he felt a prick in his neck’.

The guard fell unconscious and was revived with Narcan, and medical staff ‘did notice a prick similar to a prick you would get if someone if trying to inject you’.

They wrote: ‘Our hearts are with the Astroworld family tonight, especially those we lost and their loved ones.

‘We are focused on supporting local officials however we can. With that in mind, the festival will no longer be held on Saturday.’

‘As authorities mentioned in their press conference earlier, they are looking into a series of cardiac arrests that took place. If you have any relevant information on this, please reach out to @HoustonPolice.