The 26-year-old singer has been hospitalized twice in the past two weeks, TMZ has reported.

The first incident occurred at her Studio City home in the last week of September; friends said she was ‘despondent and emotional’ over her alarmingly low white blood cell count in the wake of her kidney transplant. 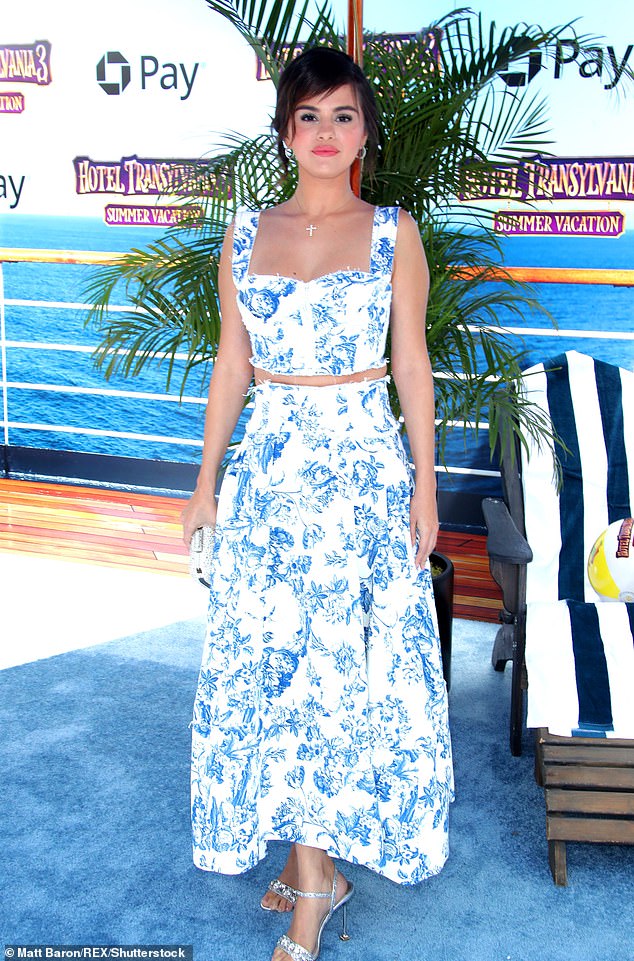 She was taken to Cedars-Sinai where she stayed for a number of days, before being released.

However late last week she had to be re-admitted for the same problem, but this time she reacted much worse.

According to TMZ she tried to leave the hospital but doctors insisted she couldn’t in her condition. 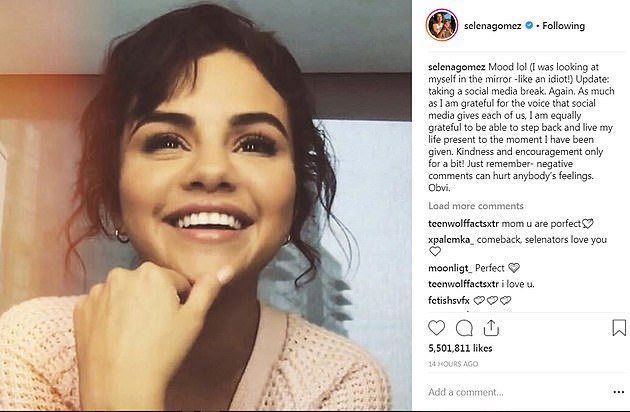 Cutting herself off: Selena recently took a break from social media

She then ‘freaked out’ and had ‘a meltdown’, tearing the IV lines out of her arm.

Selena was then taken to an East Coast psychiatric facility, where she is currently receiving dialectical behavior therapy.

DBT — which Selena has undergone in the past — is an evidence-based psychotherapy designed to help people suffering from borderline personality disorder. 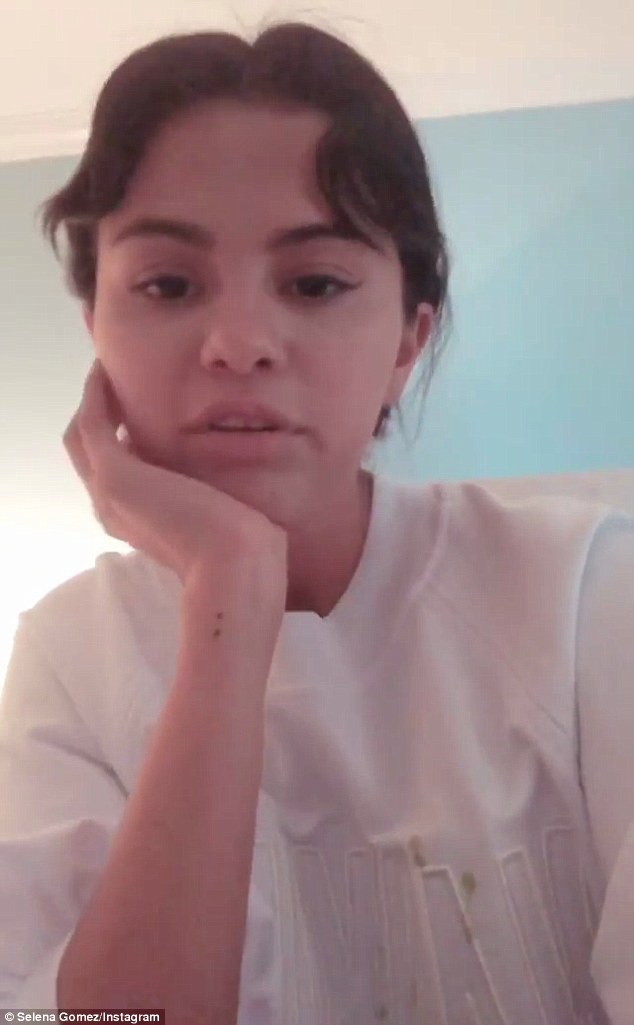 Dark: Days earlier she opened up to fans in an hour-long Instagram Live session, in which she revealed ‘depression was my life ‘for five years straight.’

The Heart Wants What It Wants hitmaker announced on September 24 that she was taking a break from social media.

‘As much as I am grateful for the voice that social media gives each of us, I am equally grateful to be able to step back and live my life present to the moment I have been given,’ she wrote.

‘Kindness and encouragement only for a bit! Just remember — negative comments can hurt anybody’s feelings. Obvi.’ 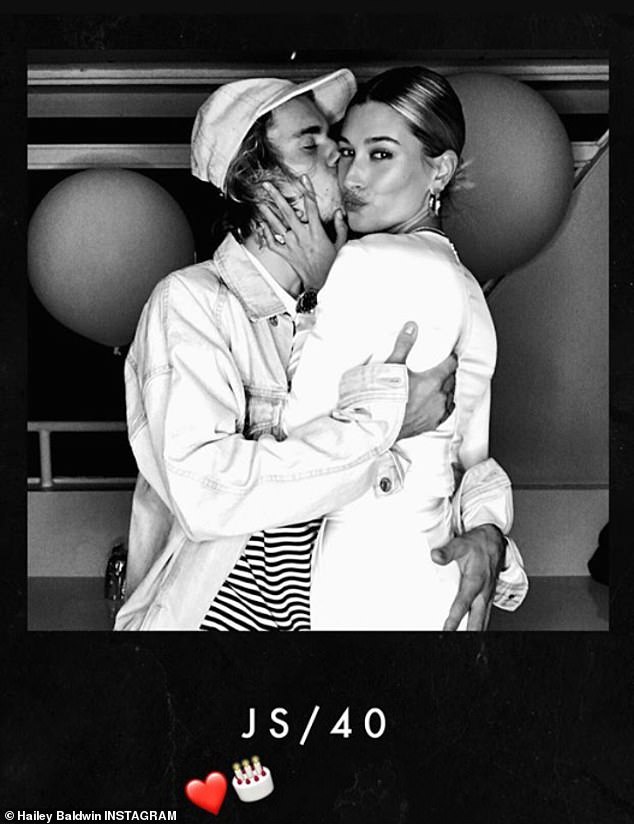 Days earlier she opened up to fans in an hour-long Instagram Live session, in which she revealed ‘depression was my life ‘for five years straight.’

‘Depression and anxiety was the forefront of everything I did in my life, every single thing. 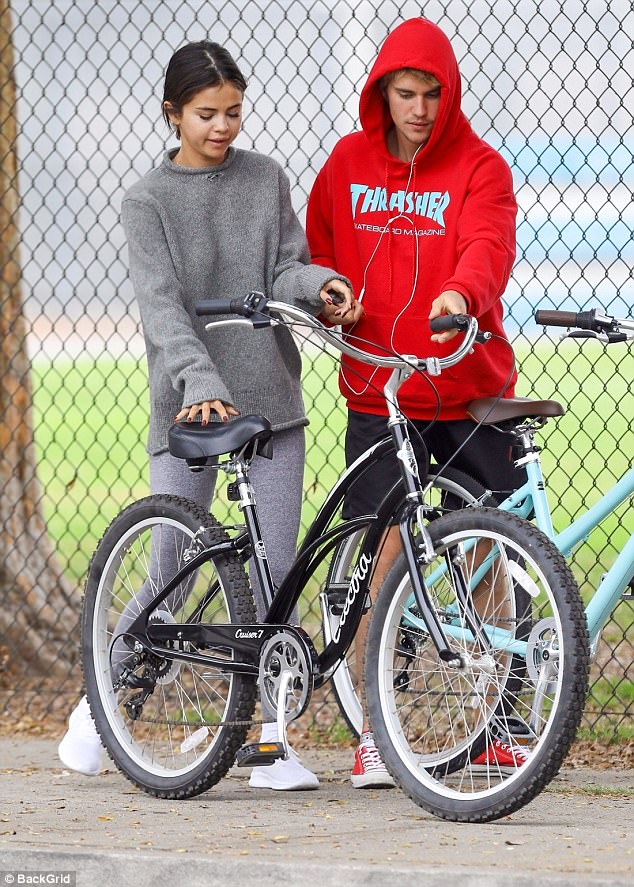 One that got away: Justin and Selena have dated on and off for more than eight years