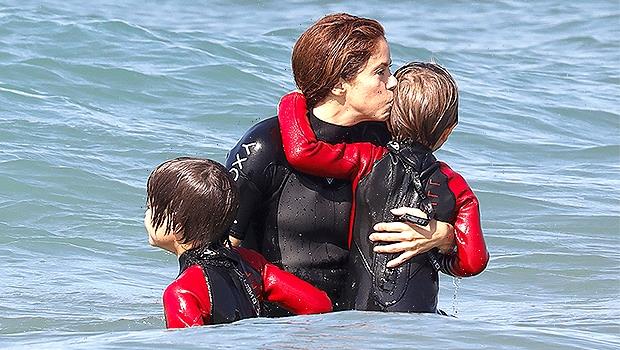 Shakira survived a scary wildlife encounter after a pack of wild boars attacked she and her son in Spain.

Shakira narrowly escaped a potentially dangerous situation when wild boars suddenly attacked she and her eight-year old son Milan while the two were out on a walk in a park in Barcelona. And the evidence doesn’t lie – the “Waka Waka” singer posted about the incident on her Instagram stories on Wednesday, September 29 detailing the attack and showing a destroyed bag as proof of the encounter.

The Colombian-Lebanese rock star showed off a muddy black bag that she said had been mangled in the attack after the two boars ran off with it into the woods. “Look at how two wild boars which attacked me in the park have left my bag,” Shakira told her 70 million Instagram followers, according to the BBC. “They were taking my bag to the woods with my phone inside. They’ve destroyed everything.” Milan, one of two sons Shakira shares with boyfriend and Spanish football player Gerard Piqué, does not appear to have been injured, as seen in the video. Instagram stories are temporary posts on the popular social media platform that disappear after 24 hours. A rep for Shakira could not be immediately reached for comment Thursday, September 30. 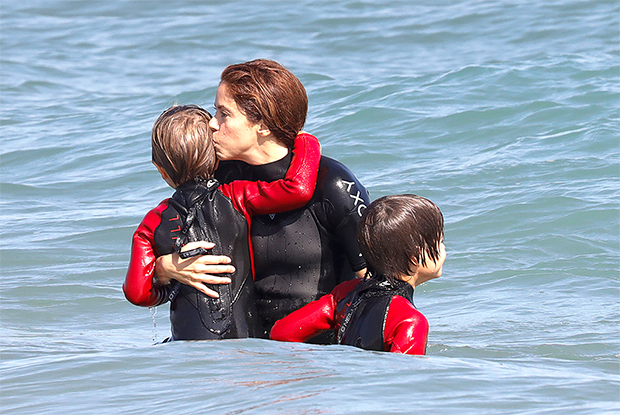 Despite how frightening the encounter was, Shakira did not say where the attack took place. But according to a July 2019 report from The Guardian, wild boar have increasingly caused numerous headaches for Catalonians for years. Police responded to 1,187 phone calls about packs of rogue pigs in 2016 alone, with residents often complaining about them rummaging through garbage bins, attacking dogs, holding up traffic, and pushing around tourists. Barcelona is flanked by the Collserolla Natural Park, a forested mountain ridge that’s rich with more than 190 species of wildlife – including belligerent boars.

Shakira, best known for her worldwide success as the “Queen of Latin Music” and her 2006 shaker “Hips Don’t Lie,” moved to Barcelona, Spain in 2011 when she began dating Gerard. The superstar has another son with Gerard, six-year old Sasha, who was born on January 29, 2015.