Shane Richie, 56, sat down with his fellow I’m A Celebrity… Get Me Out Of Here! 2020 campmate Victoria Derbyshire and discussed his time in EastEnders. The soap star revealed that at the time of the audition process for the BBC One soap, he was completely “bankrupt” and selling his home because of a “film he had invested” his money in.

Shane revealed that he auditioned for EastEnders several times, after initially being rejected by the programme the first time around.

He divulged: “So I kept coming back but still no no idea what was going on.

“So we go on holiday, I’m bankrupt because of this film I’d invested in, I’ve got nothing, I’m selling the house, no work.

“The phone goes and it’s my manager and he goes EastEnders want you.” 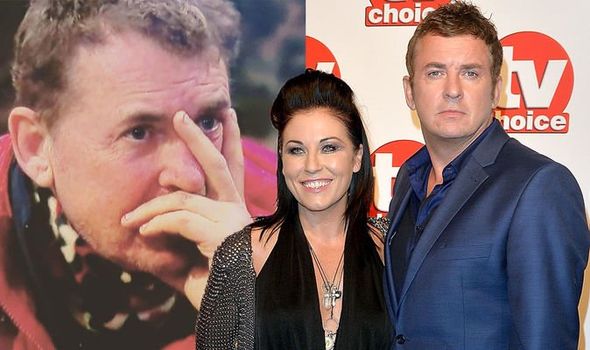 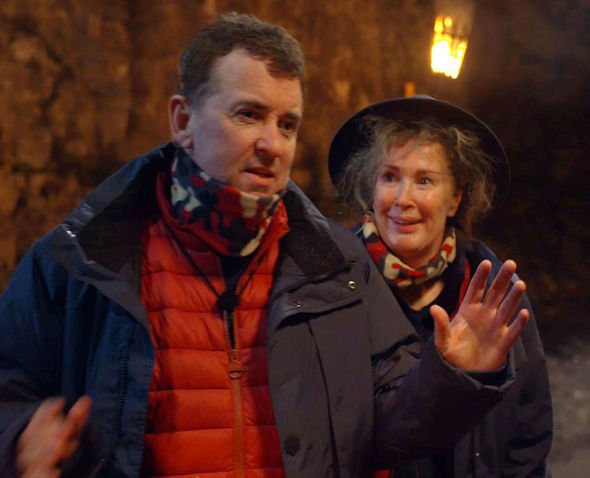 After landing the role, Shane was overcome with emotion and even broke down in tears over his lucky break.

“I started getting teary and he [the producer] told me about this character called Alfie Moon and in my first episode.

“I’d be coming in and taking over The Queen Vic, I started crying,” he added.

Victoria admitted that she was a big fan of the show, and loved watching his onscreen relationship with Jessie Wallace, who played Kat Slater. 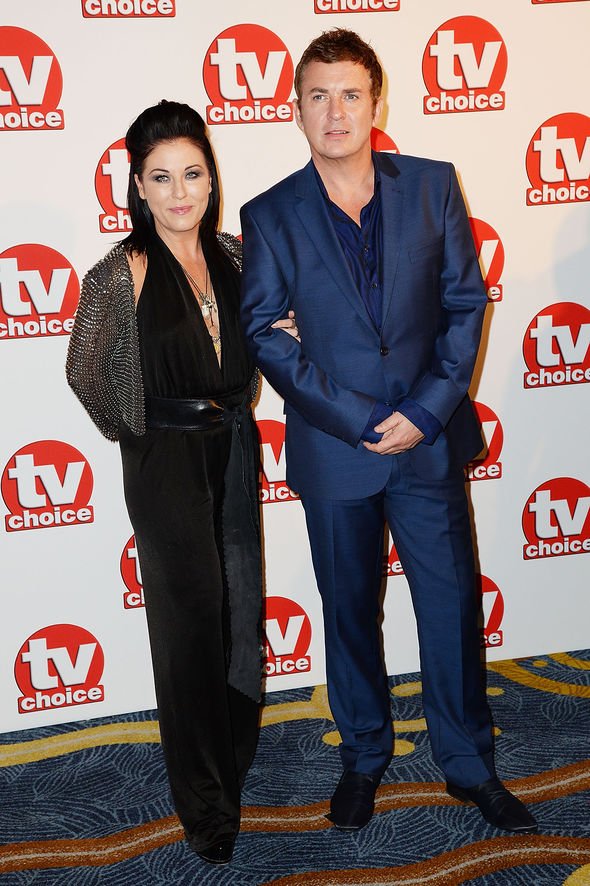 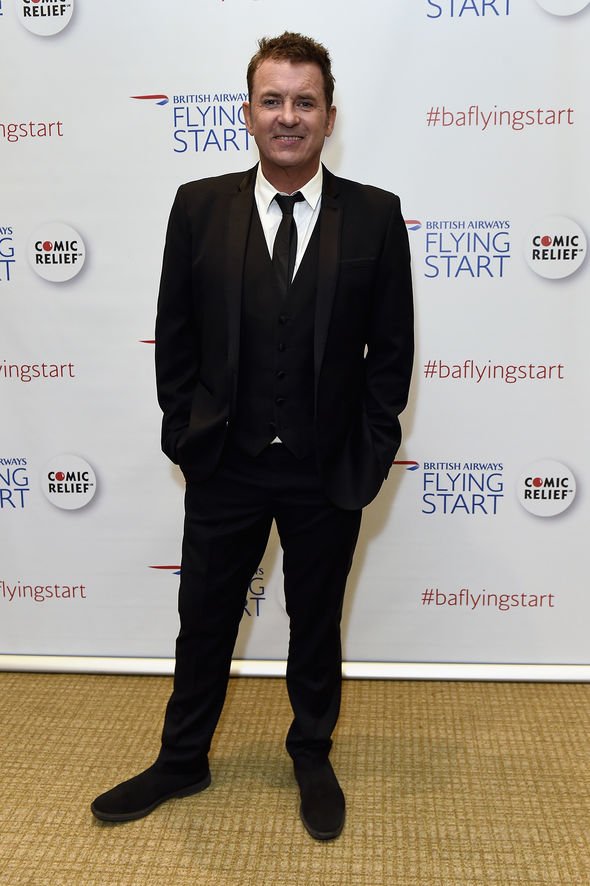 Talking in the Telegraph, Victoria said “Alfie Moon in EastEnders was absolutely iconic. Alfie and Kat as a couple, the love story that played out for months and months was just superb.”

Shane signed up to I’m A Celebrity as a result of theatre closures around the country and film productions being brought to a halt.

The in-demand actor, who usually has a packed schedule, is rumoured to have long wanted to join the contest, but could not make the timing work until now when the programme decided to film in Wales due to travel restrictions.

A source told The Sun: “ITV have always wanted Shane for the jungle but with panto not happening this year and other work opportunities less likely, he decided this was the time to take the plunge.

“Going to North Wales is less of a huge commitment than flying halfway across the world, too, so he jumped at the chance.

“He’s already being talked about by production as an early favourite as he’s such a likeable bloke and known to millions of soap fans. ITV are delighted they’ve managed to convince him to take part.”

In the past, I’m A Celebrity has filmed in the Australian jungle for up to three weeks, however owing to flight restrictions and social distancing guidelines, this year the programme will be filmed in Wales.

Previously the star admitted to fellow campmate Giovanna Fletcher that this year he was turned down for a Mr Tumble movie.

He shared: “I got turned down this year by Mr Tumble.

“So, we’re all out of work, my manager rings up and says I’ve put you up for this part, they’re making this movie before they go into lockdown and they want you to play a cheeky copper.

I’m A Celebrity… Get Me Out Of Here! continues tomorrow at 9.15pm on ITV.