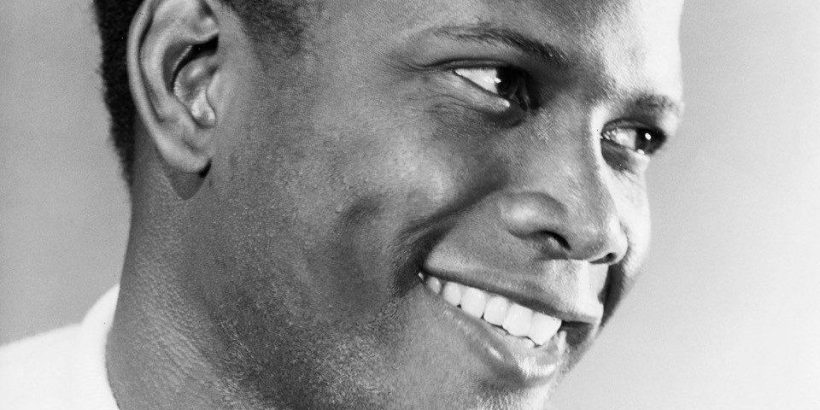 The Gotham Film & Media Institute has set the late actor, filmmaker and activist Sidney Poitier for the Icon Trbute at the 32nd annual Gotham Awards, taking place live and in person at NYC’s Cipriani Wall Street on November 28.

The Icon Tribute was conceived by the Gotham Awards Advisory Committee in 2021 to call attention to the boldness, artistry and impact of a filmmaker from a historically excluded community whose work has not been previously recognized by the organization. Playwright and filmmaker Kathleen Collins last year became its inaugural recipient.

The Gotham’s posthumous recognition of Poitier comes following the Toronto Film Festival premiere and September release of Sidney, a Critics Choice Documentary Award-winning Apple documentary directed by Oscar nom Reginald Hudlin, which honors the Hollywood legend and his legacy, as a star at the center of both Hollywood and the Civil Rights Movement. Emmy-nominated actor and Gotham Board member Jonathan Majors will present the Tribute to members of the Poitier family, along with Hudlin and Sidney producer Derik Murray.

“Sidney Poitier’s extraordinary achievements as an actor and filmmaker across landmark independent films and studio features, as well as his inspiration and influence on filmmaking – particularly the way he changed the landscape of our entire industry – have been so greatly impactful to us and the collective of filmmakers that we represent here at The Gotham,” said The Gotham Film & Media Institute’s Executive Director, Jeffrey Sharp. “While his loss will continue to be felt deeply, we were incredibly moved by the new documentary film Sidney which provides a fresh and powerful testimony to Sidney’s remarkable life and legacy, and is a timely reminder of his bravery, elegance, and dedication to the advancement of artists who paved the way for so many.”

Poitier famously blazed trails as the first Black actor and first Bahamian to win the Academy Award for Best Actor with 1964’s Lilies of the Field, having also been the first Black actor to be nominated, for 1959’s The Defiant Ones. He broke through in film with his performance in 1955’s The Blackboard Jungle, after launching his career at the American Negro Theatre in New York, and would then go on to star in iconic films including Porgy and Bess, A Raisin in the Sun, A Patch of Blue, To Sir, with Love, Guess Who’s Coming to Dinner and In the Heat of the Night.

Poitier brought his immense talent to the director’s chair from the 1970s through the 1990s on titles including Uptown Saturday Night, which he also starred in, and Stir Crazy, with Gene Wilder and Richard Pryor, among others. He was appointed as ambassador from the Bahamas to Japan in 1997 and would go on to hold the position for 10 years, also serving as the ambassador of the Bahamas to UNESCO and as a member of the board of directors of The Walt Disney Company.

The Hollywood legend passed away earlier this year in his home in Beverly Hills, California. He was 94.

This year’s Gotham Awards ceremony will also see Michelle Williams and Adam Sandler receiving Performer Tributes. Focus Features’ Chairman Peter Kujawski and Vice Chairman Jason Cassidy will get an Industry Tribute, with The Woman King filmmaker Gina Prince-Bythewood to claim a Filmmaker Tribute, Audible, Inc.’s Founder and Executive Chairman Don Katz to be met with the Innovator Tribute, and the Venice Film Festival to be presented with the Gotham Impact Salute.

Mel Gibson Won’t Be Testifying In Harvey Weinstein’s L.A. Rape Trial After All