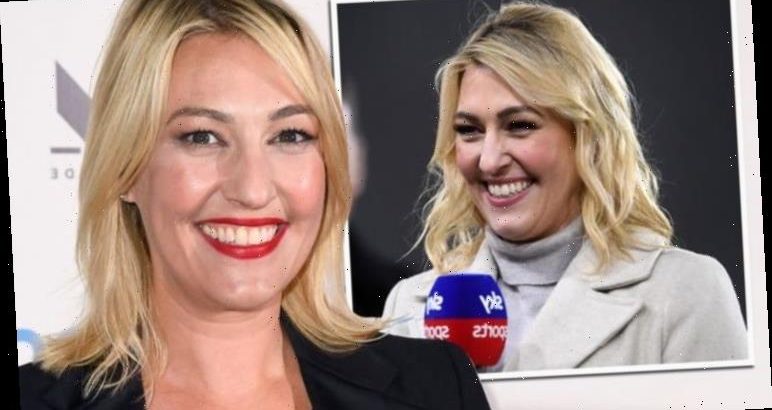 Sky Sports presenter Kelly Cates, 45, is dating again, and has opened up about her experience while finalising her divorce from TV producer Tom Cates. The mum-of-two has admitted that her “options were limited” amid the coronavirus pandemic and subsequent lockdowns, and she doesn’t like the thought of wasting her “precious time” with unsuitable men on dates.

Kelly, who is the daughter of Sir Kenny Dalglish, married her ex husband in 2007.

The television star said she doesn’t know why people would find her attractive, as she returns to the dating scene.

She made her comments during a chat with Gabby Logan on The Mid Point podcast. 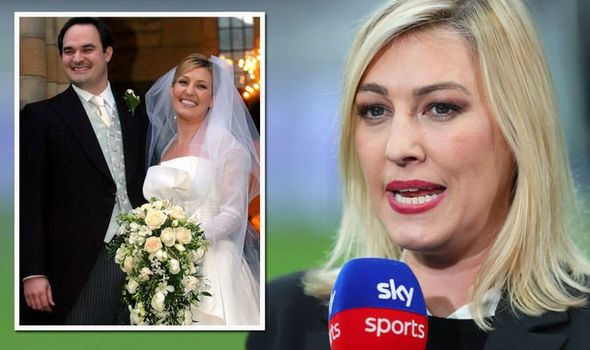 “I don’t have a picture in my head of why a middle-aged, slightly overweight mother of two could possibly be attractive to somebody.

“I can’t get my head round that.

“It’s not that I’m putting myself down and it’s not a lack of confidence or a low self-esteem.

“It’s just I don’t know what that would look like,” she told the fellow sports pundit. 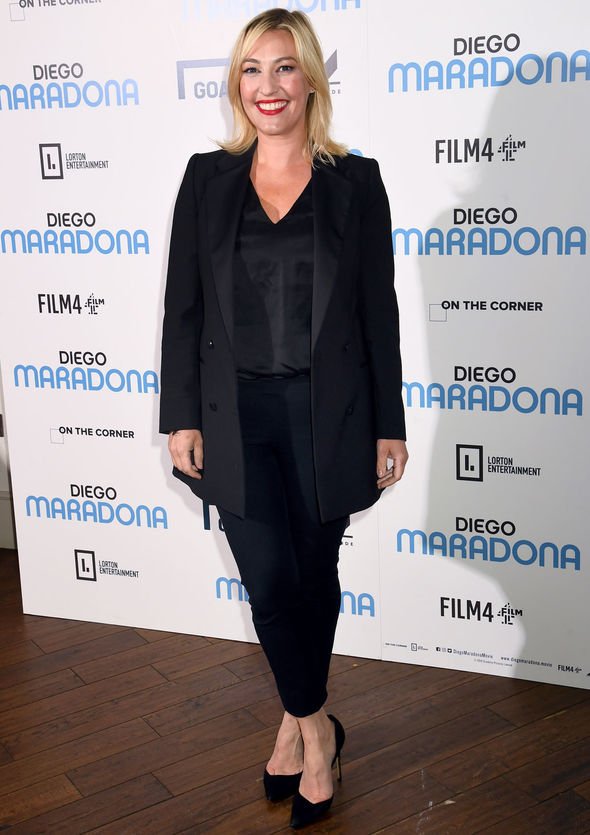 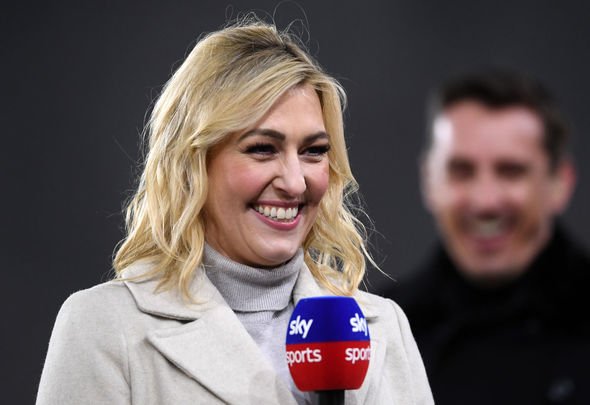 She admitted that there was a chance that she would feel “resentful” for wasting her time with someone she didn’t like.

Especially as she would need to arrange a babysitter in order to go out in the first place.

Being apart from friends and family during lockdown had only increased that feeling.

“The thought of going on a date, spending an evening with someone and at the end of it thinking, ‘Well, I don’t really like you’, I would be so resentful of them taking up my time.

“Obviously it’s vice versa, too, but I’m not really bothered about it from their perspective – bearing in mind I don’t get to see the people I do like very often.”

Kelly went to share her thoughts on long-term relationships.

“I’ve got no real kind of thoughts about long-term relationships or anything like that.

“Imagine going out with somebody and you sit there half way through and think, ‘God, this guy is an idiot’.

“I’m making myself sound completely unpickable,” she went on to add.

The full interview of the Mid Point podcast is available to listen to here.