Olivia Jade’s appearance on Red Table Talk was so controversial, everyone was talking about it online. The star went on the show to discuss the infamous 2019 college admissions scandal that resulted in her parents, Lori Loughlin and Mossimo Giannulli, serving time in prison. Olivia Jade admitted feeling "ashamed" about the whole situation, but also thought she deserved a second chance to grow and redeem herself. A lot of viewers refused to accept her apology, and that’s why Sofia Richie’s Instagram comment defending Olivia Jade has them pissed.

Viewers weren’t the only ones who had mixed feelings about Olivia Jade’s Red Table Talk appearance because the show’s hosts Jada Pinkett Smith, Adrienne Banfield-Norris, and Willow Smith also had a debate about it. At the beginning of the Dec. 8 episode, Banfield-Norris revealed she "fought tooth and nail" against Olivia Jade being on the show, saying, "Her being here is the epitome of white privilege."

"I just found it really ironic that she chose three Black women to reach out to for her redemption story," Banfield-Norris said. "I feel like here we are, a white woman coming to Black women for support when we don’t get the same from them. It’s bothersome to me on so many levels." 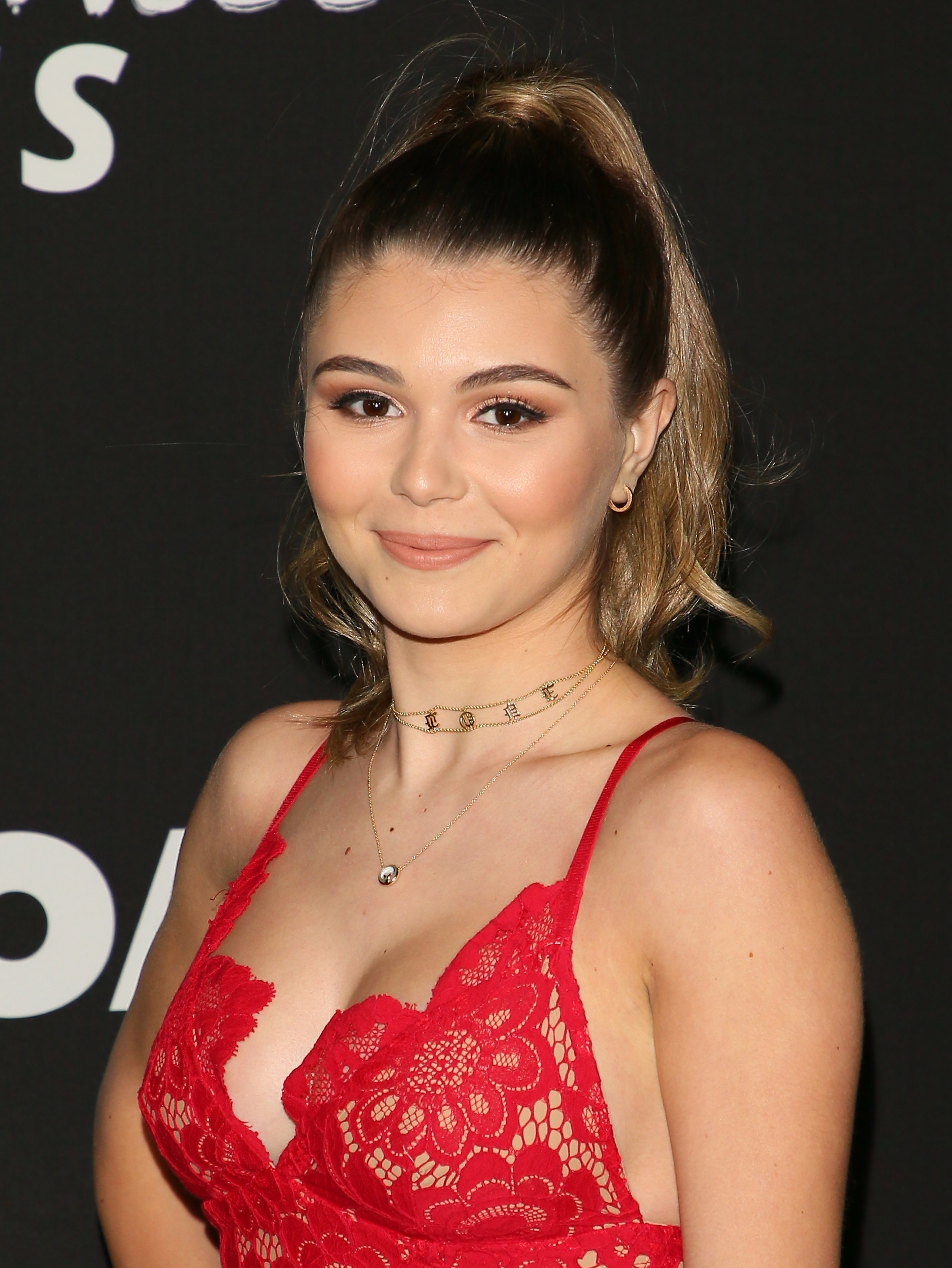 Olivia Jade said, although hearing the criticism has been tough, it taught her a huge lesson. "I think this has been a really eye-opening experience for me," she said. "I think a huge part of having privilege is not knowing you have privilege. And so, when it was happening, it didn’t feel wrong. It didn’t feel like, ‘Well, that’s wrong. A lot of people don’t have that.’ I was in my own little bubble focusing on my comfortable world."

Olivia Jade posted a clip from her Red Table Talk appearance on Instagram that caught Richie’s attention. "Yes girl!!😍😍 Cant wait for what’s ahead," Sofia Richie commented underneath the post.

People thought Richie was letting Olivia Jade off too easy. "White privilege supporting white privilege," one IG user wrote about the star (who, as the daughter of Lionel Richie and Diane Alexander, is biracial).

Richie only had this to say to those criticizing her: "We are all human, who make human mistakes. Life is too short to wish negativity on anyone. Sending you love."

See Richie’s comments underneath the video below.

This was definitely one of the most talked-about episodes of Red Table Talk by far.