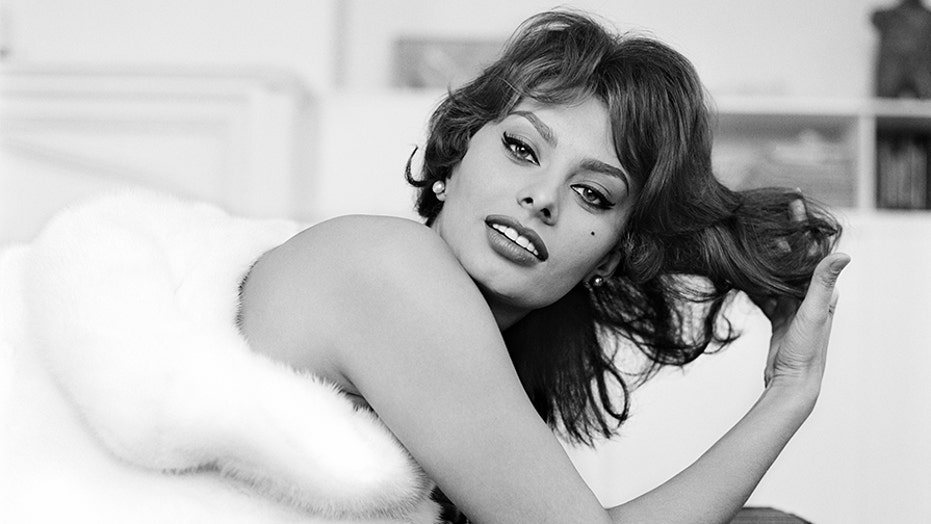 Sophia Loren is making her return to acting after more than a decade away from the big screen.

The Italian actress, 86, known for her prowess during Hollywood’s Golden Era is set to star in the upcoming Netflix feature film “The Life Ahead – the movie's trailer dropped Wednesday — on Nov. 13.

Now, Loren will star in the film based on the 1975 novel, “The Life Before Us,” written by Romain Gary. The project was also directed by her son Edoardo Ponti. 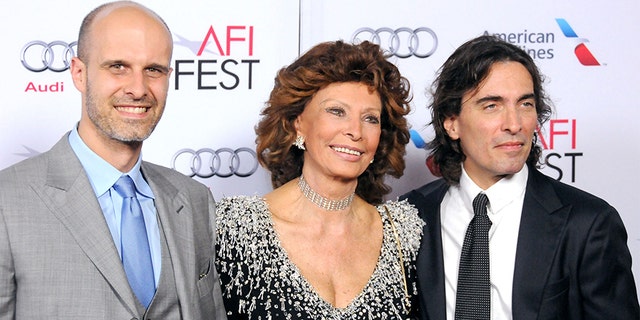 She told Entertainment Weekly in an interview published on Wednesday that the long break wasn’t meant to be and that it simply “just happened.”

“I wanted to be inspired and challenged. I didn't know any films that I wanted to do right away,” Loren told the publication. “If you choose the things that you think you can do best, you always save yourself in a way, because you put on the screen an image of yourself, which is truthful.”

Added the “Marriage Italian Style” actress: “This is what people like: truth.”

In 2019, Loren told Fox News that “life” has been inspiring her. 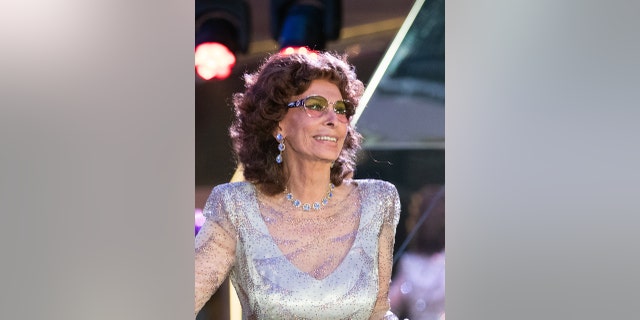 Sophia Loren is returning to acting after an over 10-year hiatus.
(Photo by Christian Charisius/picture alliance via Getty Images)

“I find if you don't take the opportunity to do things at the right time, what are you waiting for?” she said at the time. “And my family inspires me. I have two beautiful children and they gave me grandchildren. So for me, I’m always surrounded by a great, great love every day. I think every day is an opportunity for life, to do something you want to do. That inspires me… You just love yourself and you love what you do.”

Meanwhile, of her 70-year career, the Oscar-winning actress explained to Entertainment Weekly that she just loves "cinema so much.

"I want to keep doing it forever,” she added. “I know it’s difficult to find good stories, but sometimes I fall in love with the right ones. I intend to make movies forever.”

In “The Life Ahead,” Loren plays the role of Madame Rosa, a Holocaust survivor who acts as a caregiver and nurturer to children of sex workers. After a rough go-around initially, Rosa develops an unlikely bond with one of the children, named Momo, played by first-time actor Ibrahima Gueye.

“He was a great partner [and] very in touch with his emotions. I think he will have a great future in this profession, if he chooses it,” Loren raved of Gueye’s performance. “For his first thing on the screen, he was never upset about the camera, upset about the people around. He just did what he had to do.”