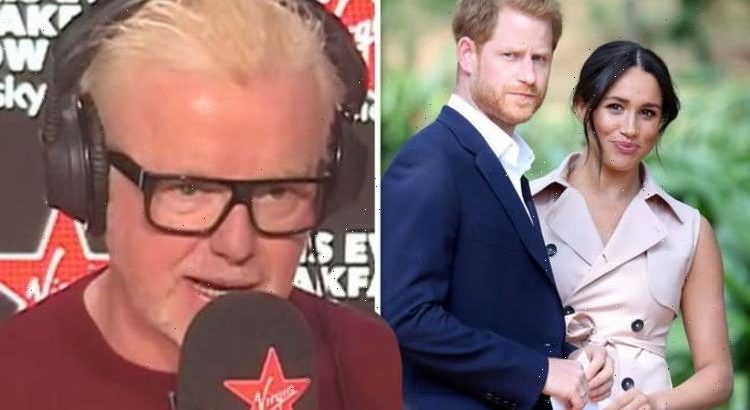 Virgin Radio host Chris Evans, 55, was recently joined by journalist and author Bryony Gordon as the pair chatted about Prince Harry speaking openly about his life in the Royal Family. The 40-year-old made reference to the Duke of Sussex’s 90-minute mental health podcast on Armchair Expert with Dax Shepard.

Released last Thursday, the instalment saw Prince Harry compare royal life to the film The Truman Show and being in a zoo.

Bryony, who has shared a friendship with the Duke over the years, has spoken with him on different occasions, including for her Mad World Podcast.

Chris quizzed the author about Prince Harry’s decision to speak openly about his own experiences.

The columnist revealed that she often speaks with him and added that he is in a “good place”. 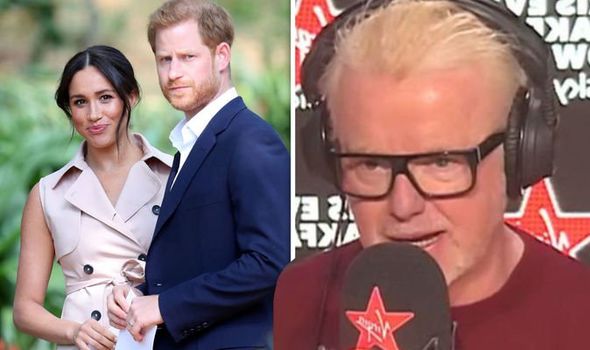 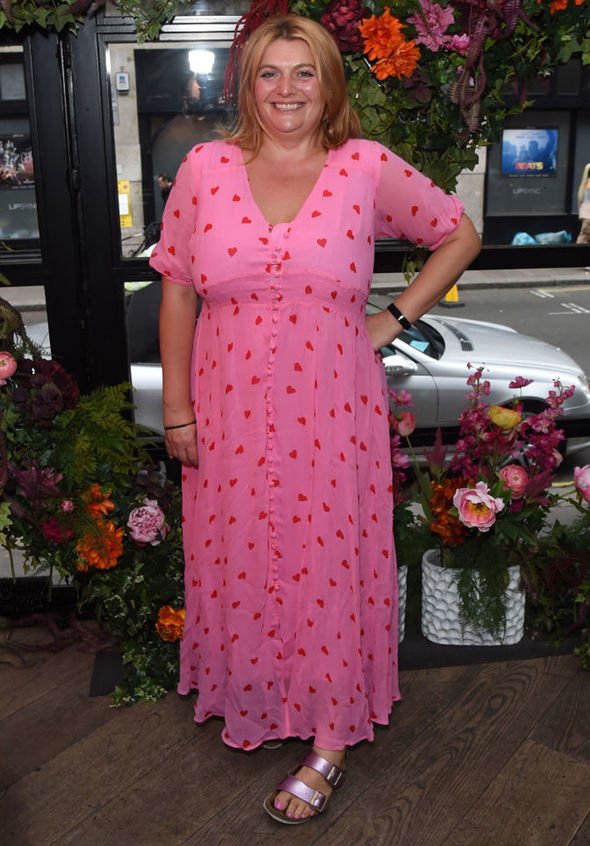 “Prince Harry has been talking a lot about that. I just think that everyone’s got a story,” Bryony commented

“It doesn’t matter who you are, I think your story is a privilege to listen to them.”

Chris agreed, saying: “Your story is your energy isn’t it. Your story is trapped energy I suppose. You have to set it free – I mean you don’t have to – but for your own safety it’s usually best if you might.”

He continued: “Your first ever guest was, however, Prince Harry. Just recount some of the highlights from that conversation.” 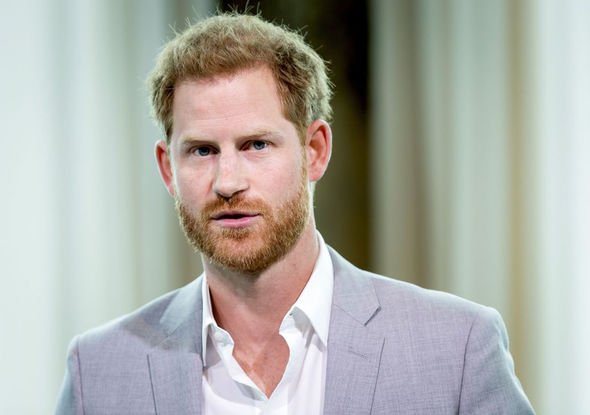 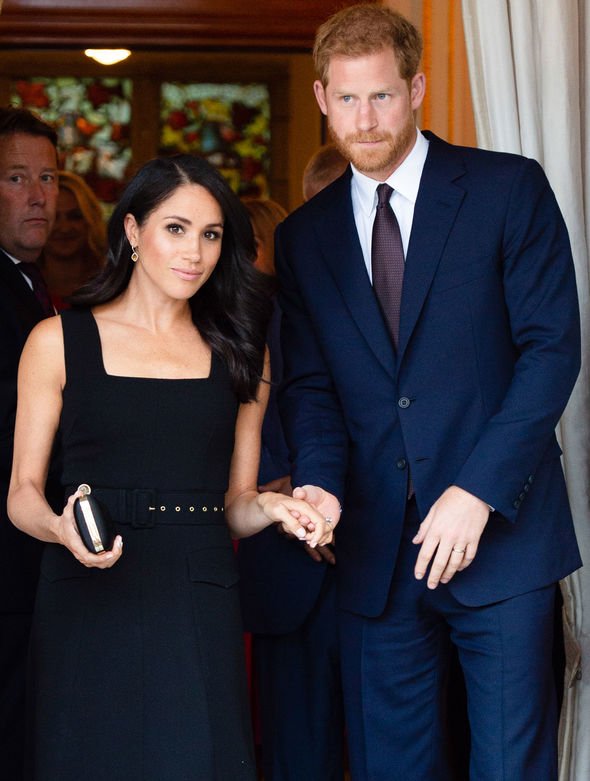 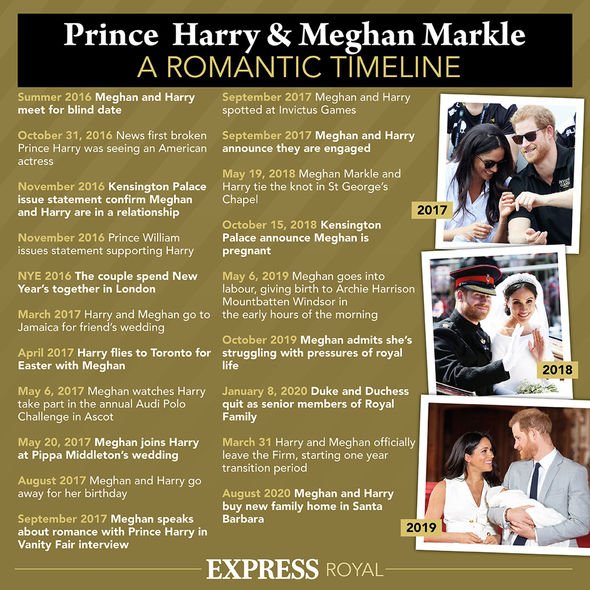 The mental health advocate was one of the first people the Duke had shared his own personal stories in 2017.

Prince Harry had revealed that he had suffered panic attacks as a result of his mother Princess Diana’s death in 1997.

Bryony replied: “That was four years ago. It was really the first time that he had spoken openly.

“He spoke about the terrible effects on his mental health of ignoring the death of his mother. Burying it and not dealing with it.

She continued: “It’s nice to see him continue to do that work.”

“What do you think of his situation? Do you want to comment?” Chris asked.

Bryony replied: “I think it’s brilliant. I still speak to them quite often.

The columnist explained that his openness in his recent conversations did not come from a place of hate or negativity.

She added: “Anyone who has done any therapy at all will recognise what he’s talking about.

“I don’t think it comes from a place of negativity or hatred and I think he’s in a really good place.”

She chuckled: “I don’t know if he seeks my advice but we chat sometimes. Like friends.”