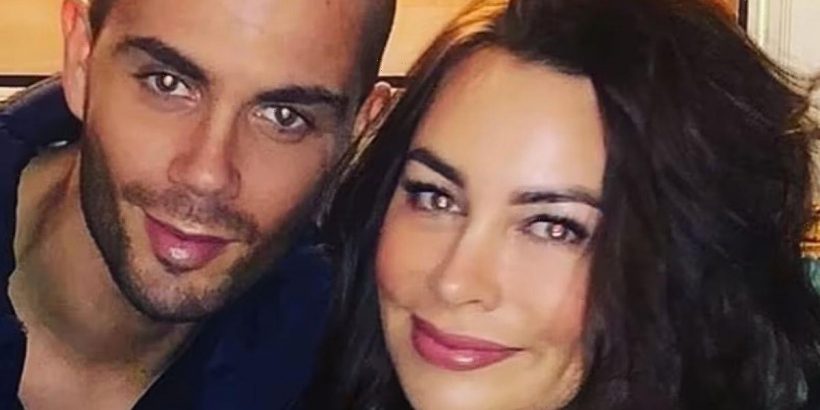 Stacey Giggs has ‘accused Max George of cheating’ on her with his former Strictly co-star Maisie Smith.

The former WAG, 43, is reportedly furious with her ex, 33, who is now publicly dating 21-year-old Maisie.

Stacey is thought to be feeling ‘betrayed’ by The Wanted singer Max, and has shared her heartbreak with a close pal.

According to The Sun, Stacey told a friend: “To see them dating publicly so quickly after I dumped him is like a dagger to the heart.

“Max cheated on me with Maisie. I asked him about her but he denied anything had happened,” she continued.

“After everything I’ve done for him, I cannot believe he would be so rude and disrespectful. He’s a lying dog. I feel betrayed.”

Stacey also claimed that Max has changed since their romance began and he’s now apparently ‘obsessed with fame’.

Stacey and Max became close and got together in 2018. Years before, in 2011, Max called her ‘the one’ after meeting at V Festival.

Sadly the romance didn’t last as Max and Maisie are said to have grown close on Strictly in 2019. The pair reunited on the Strictly live tour in 2020, and have reportedly told pals ‘it’s love’.

According to the report, Max and Maisie began dating in June just after he and Stacey split.

It also claims that the pair’s first split back in March was sparked by Stacey’s suspicions about Max’s closeness with Maisie.

But the Maisie rumours didn’t die down, and it’s thought Stacey dumped Max on July 25. Then, three days later, Max met up with Maisie and her friends in Portugal but denied his whereabouts to Stacey.

OK! has approached Stacey, Max and Maisie's reps for comment.