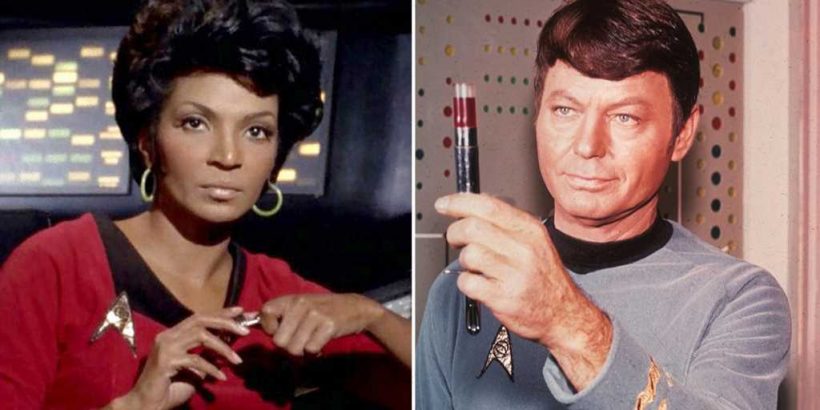 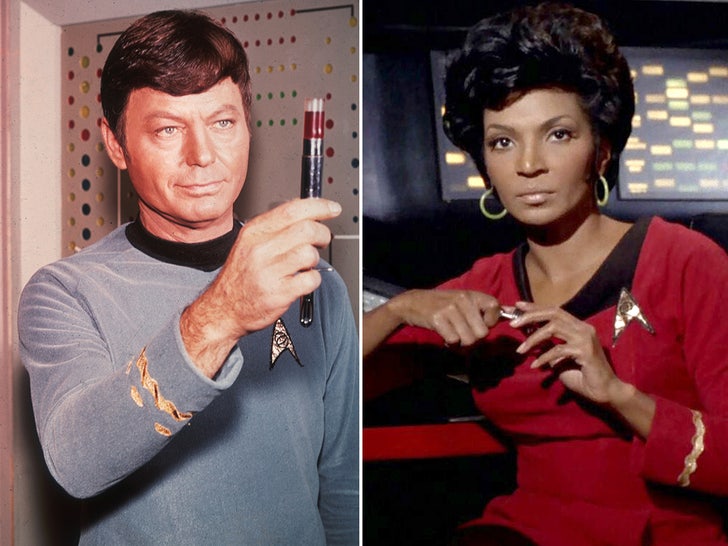 The late DeForest Kelley, who played Dr. Leonard “Bones” McCoy on “Star Trek,” will be joining his costar Nichelle Nichols‘ ashes in a unique way … as they both go to deep space.

A sample of Jackson’s DNA will be onboard United Launch Alliance’s aptly-named “Vulcan” rocket with Nichelle’s remains as it launches into space later this year … creating a once-in-a-lifetime reunion mission.

The announcement comes on the 56th anniversary of the OG TV series’ first episode … also known as “Star Trek Day.” Charles M. Chafer, co-founder of Celestis, says, “No mission to deep space would be complete without a ship’s doctor.”

DeForest, who’s best known for his role as the wisecracking Dr. Bones, died of stomach cancer back in 1999, but a close family friend and caregiver named Kris Smith tells TMZ she had kept a lock of his hair all this time. She donated it to Celestis so her friend could take one final “journey into interstellar space.”

She adds, “I think De would have loved to ‘go hopping galaxies’ again with cast and crew mates.”

DeForest and Nichelle won’t be alone … as we reported, the remains of ‘ST’ creator Gene Roddenberry, along with actors James Doohan (“Scotty”) and Majel Barrett Roddenberry (“Nurse Chapel”) will all be aboard when they’re launched into an orbit around the sun.

The Celestis Enterprise Flight is set to boldly go well beyond the Earth-Moon system, traveling between 150 million and 300 million kilometers into deep space.

Over 150 different capsules will launch from the rocket during the mission … along with DNA and cremated remains and tribute messages written by fans will be sent off, too.