It’s a high compliment from an icon of the genre.

Stephen King took to Twitter on Tuesday to praise The Haunting of Hill House, a horror series that premiered last week on Netflix.

The 71-year-old author behind horror staples such as It, Misery and The Shining wrote: ‘THE HAUNTING OF HILL HOUSE, revised and remodeled by Mike Flanagan. I don’t usually care for this kind of revisionism, but this is great. Close to a work of genius, really.’ 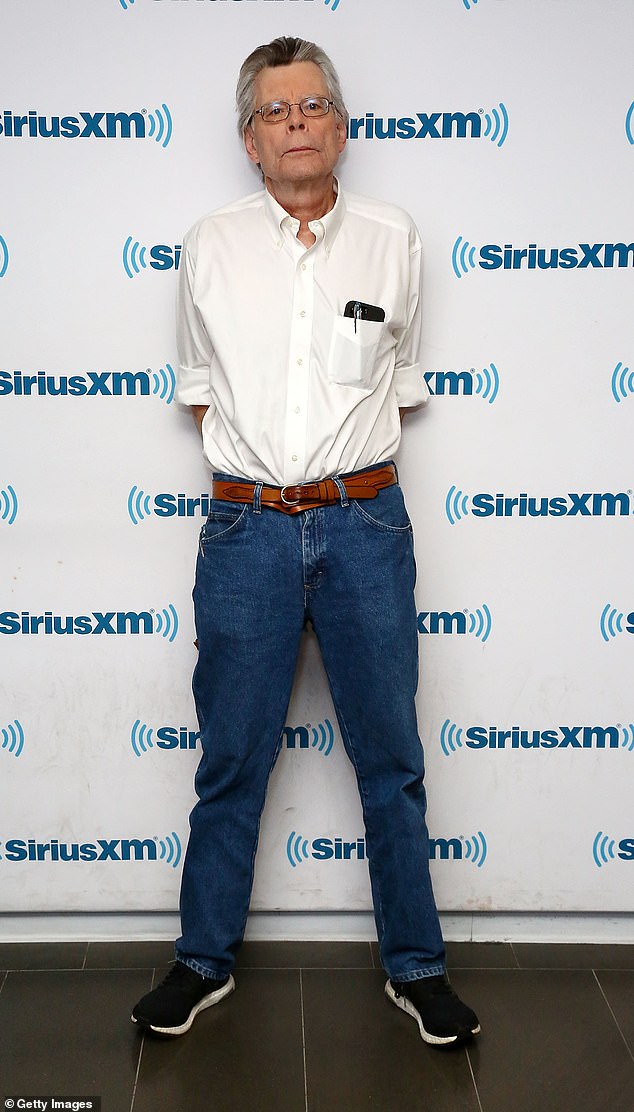 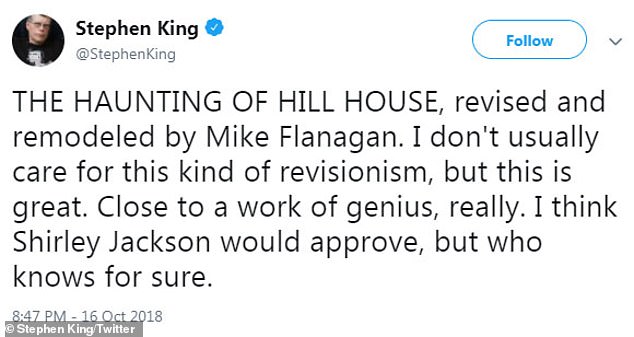 High praise: Stephen King, 71, took to Twitter on Tuesday to praise The Haunting of Hill House, a horror series that premiered last week on Netflix

The Maine native referenced Shirley Jackson, the late author of the The Haunting of Hill House, published in 1959.

‘I think Shirley Jackson would approve,’ King said, ‘but who knows for sure.’

The novel by Jackson, who died in 1965, has been adapted into two motion pictures titled The Haunting: one in 1963 featuring Julie Harris, Claire Bloom, Richard Johnson and Russ Tamblyn; and a 1999 version with Liam Neeson, Catherine Zeta-Jones, Owen Wilson and Lili Taylor. 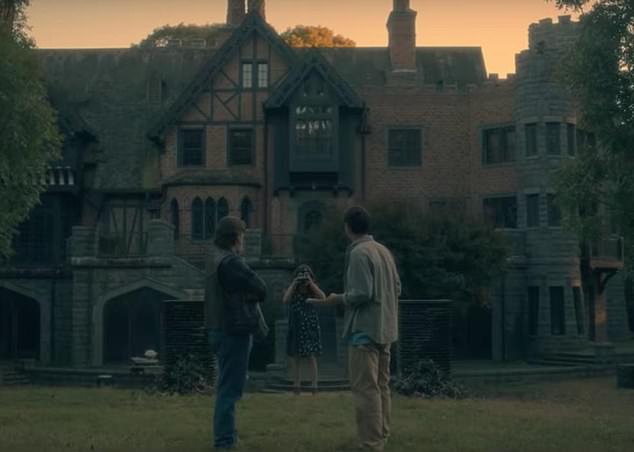 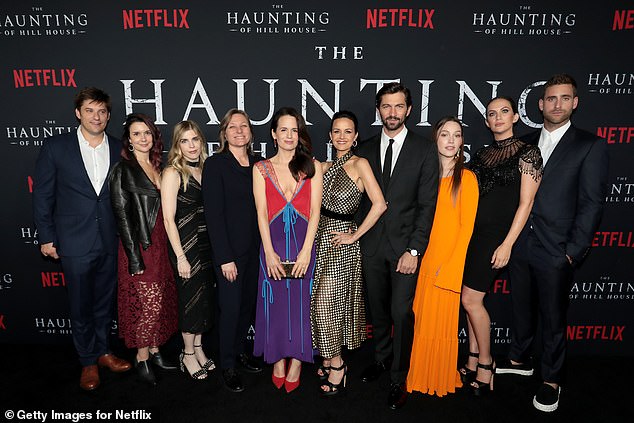 Acclaimed: Netflix execs and cast members posed for a group shot at the premiere earlier this month in LA 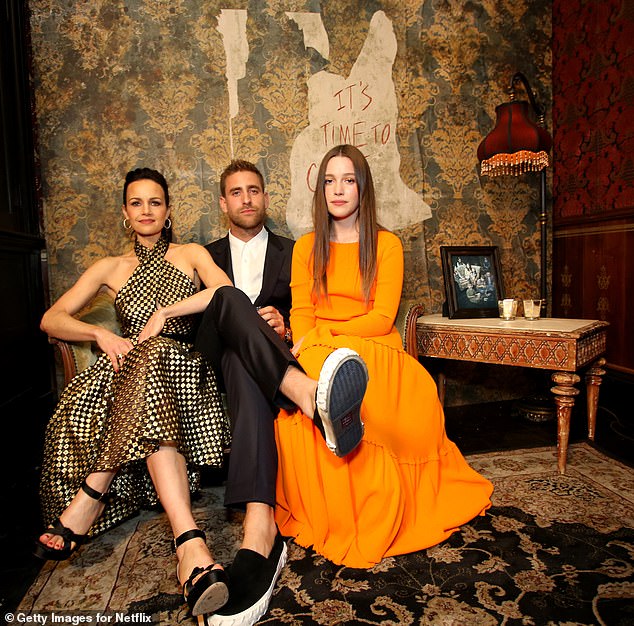 Frightening: A number of Twitter users marveled about how scary the show is after its debut

Flanagan is set to apply his talents to King’s work, at the helm of Doctor Sleep, The Shining sequel from King’s 2013 book that stars Ewan McGregor and Rebecca Ferguson.

Many viewers of the series took to Twitter following the debut of the series, echoing sentiments that it was so horrifying, they would have a tough time getting to sleep after watching.

User @babyjanequeen described the remake as ‘one of the most terrifying, nail biting, hide behind the couch, don’t even breath, I’m going to pass out from fear things I have ever watched.’

Another under the handle @boy_vomit said the series was ‘going to give me a f***ing anxiety attack.’