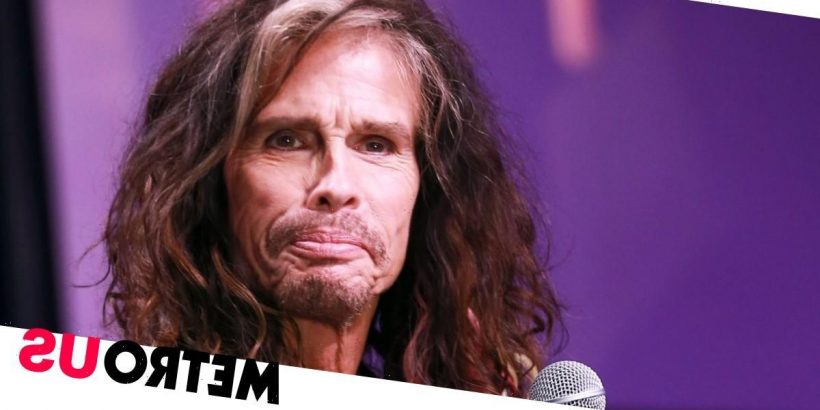 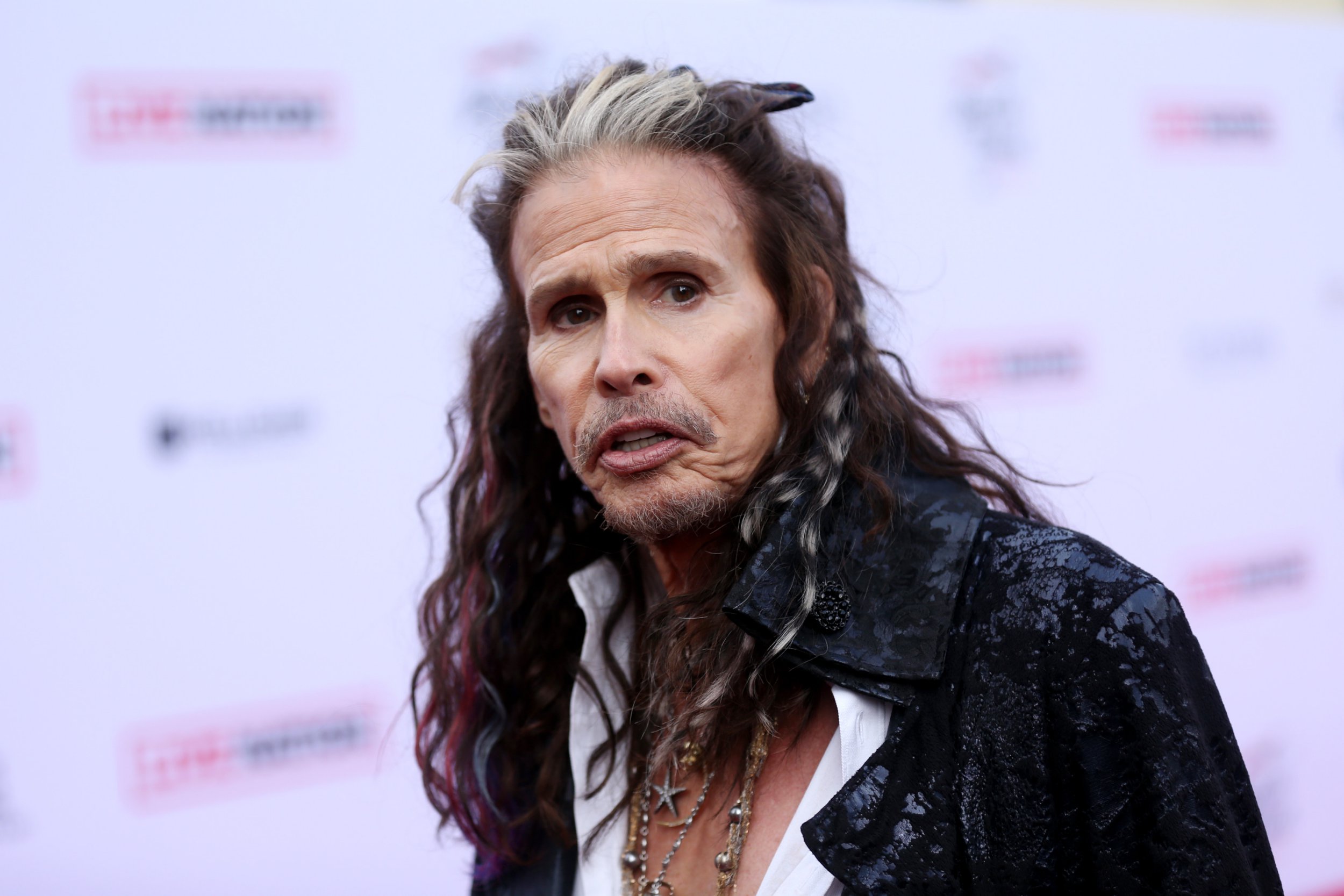 Steven Tyler is out of rehab after spending more than a month seeking treatment, it has been claimed.

The Aerosmith frontman relapsed last month and checked in to rehab in May, his bandmates confirmed at the time.

The I Don’t Want To Miss A Thing rockers also canceled the first dates of their Las Vegas recovery while the 74-year-old recuperated.

According to reports, he has now checked out of a facility after a successful stay.

Insiders claimed that he left treatment this week, staying longer than the 30 days he was due to complete, to make sure that he was ready.

He is thought to be doing ‘amazingly well’ and is ‘totally clean and sober’.

The source added to TMZ that he is ‘realistic’ about his recovery and recognizes his addiction struggles.

Steven, who formed Aerosmith in the 1970s, has previously spoken of his struggles with drugs.

In a candid interview with Haute Living, he explained that those closest to him – his bandmates and management – staged an intervention at one point in 1988.

He reflected on the ‘many years’ it took him to overcome the anger he felt towards them and realize his gratitude for the incident.

‘There was a moment in ’88 where management and the band pulled an intervention on me. They thought, “Get the lead singer sober, and all our problems would be over,’” he told the publication.

‘So I got sober and, you know, it took me many years to get over the anger of them sending me to rehab while they went on vacation.

‘But today, because of that moment… I am grateful and owe a thanks to them for my sobriety.’

Aerosmith shared his relapse in a lengthy statement on social media, posted on May 24.

‘As many of you know, our beloved brother Steven has worked on his sobriety for many years,’ it read.

‘After foot surgery to prepare for the stage and the necessity of pain management during the process, he has recently relapsed and voluntarily entered a treatment program to concentrate on his health and recovery.

‘We are truly sorry to inform our fans and friends that we must cancel our first set of Las Vegas Residency dates this June and July while he focuses on his well-being.’

‘We will continue our 2022 dates starting in September, and we’ll let you know any further updates as soon as we can,’ the statement continued.

‘We are devastated that we have inconvenienced so many of you, especially our most loyal fans who often travel great distances to experience our shows.

‘Thank you for your understanding and for your support for Steven during this time.’