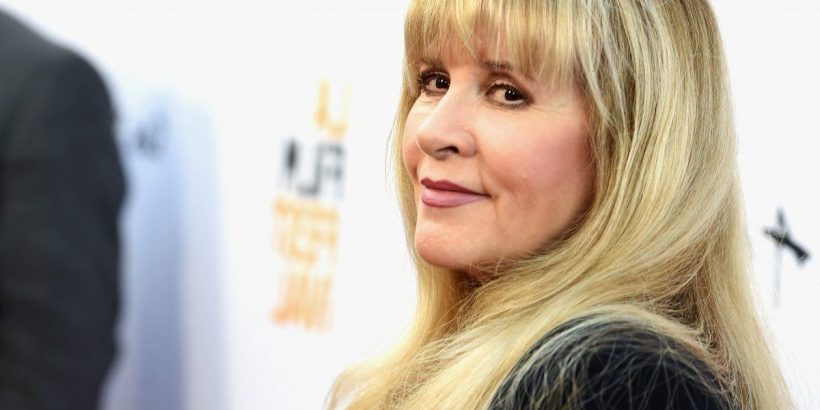 Stevie Nicks made a conscious decision to put her career before having a husband or children. Her music is one of the most important things in her life. While she said that she might have liked to have children, the demands of her career would have made it exceedingly difficult. She also said that she considers herself a jealous person and would have had a hard time seeing a nanny take care of her kids.

Stevie Nicks was married, but she did not have children with him

In 1983, Nicks was briefly married. Her longtime best friend Robin Snyder died of leukemia shortly after giving birth to a son, Matthew. Nicks and Snyder’s widower, Kim Anderson, were grief-stricken and decided to get married to raise Matthew together.

Both quickly realized that they shouldn’t have gotten married, and they divorced after three months.

Nicks said that she could not have feasibly balanced her work in Fleetwood Mac, her solo career, and a husband and children.

“I couldn’t have really done both,” she told ABC News. “Now, many women can do both. I’m not saying it can’t be done.”

She would have required a nanny to help raise her child, and she wasn’t sure she wanted that.

“I knew that if I had a baby, I would have to take care of that baby, and I wouldn’t have been happy with a nanny taking care of my baby and walking into the room and having my child run across the room to another woman,” she said. “I am very jealous and I would have hated that. So under those circumstances, if I couldn’t be a great mom, then I decided it would be better not to, and to go ahead and do what I do, write my songs, try to help people that way.”

She explained that she does not regret her decision.

“If everything came to an end for some reason tomorrow, I would feel OK about it,” she said. “I would feel like I did most of what I need to do.”

The Fleetwood Mac singer is close with her many godchildren

Though she does not have biological children, many musicians consider Nicks a warm, maternal figure. She also has multiple godchildren — 10 or 11 by her count — who she likes to spoil with gifts.

Nicks also reconnected with Matthew several years after her divorce from Anderson. She’s close with his daughter, Robin, who refers to her as Grandma Stevie.

“I wrote in my journal and it said: ‘I promise you, Robin, that I will be Grandma Stevie until death do us part,’” Nicks told The Guardian. “Life has these weird turnarounds, you know. I say to my friend Robin, who died so long ago: ‘Look through my eyes at your granddaughter.’ She was yours and now she is mine.”