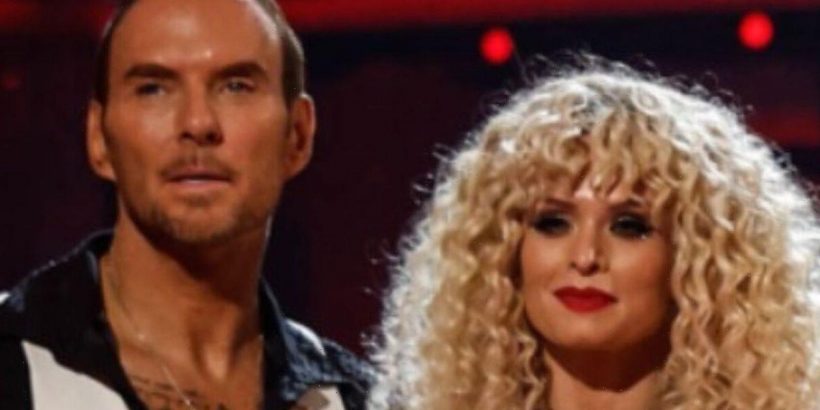 Strictly: Kaye Adams is axed from show in week two

Strictly’s Matt Goss and Nadiya Bychkova were first dogged by persistent feud rumours, and then got a verbal lashing from the judges this evening, who decided that their performance was lacking. The pair narrowly scraped through after being placed in the bottom two along with Kaye Adams and Kai Widdrington.

Some fans shared on Twitter that they hadn’t expected Kai to be eliminated so early on in the competition, especially after he reached the final in 2021.

In fact, Kai was hotly tipped to win along with his partner AJ Odudu, until she was forced to pull out at the last minute owing to an ankle injury.

For that reason, when both couples ended up in a tense dance-off on this evening’s results show, Matt and Nadiya could have been forgiven for fearing the worst.

Judge Craig Revel Horwood didn’t spare their blushes when he delivered harsh criticism for the pair. 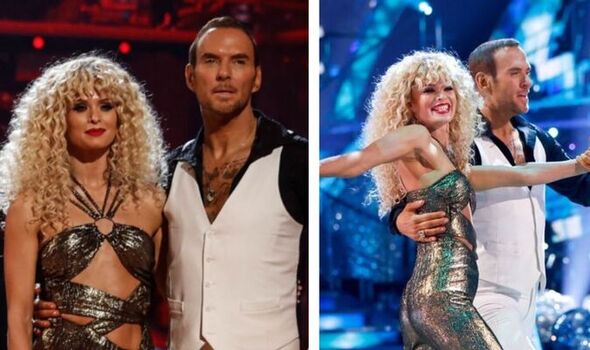 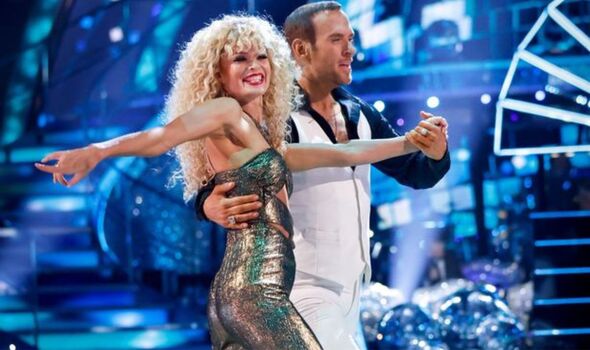 “Underdog and underwhelming, I’m afraid!” he announced before they even knew they were headed for the bottom two.

Host Claudia Winkleman was a little more sympathetic, asking sentimentally: “Why don’t we keep everyone and at the end, everyone gets a Glitterball [Trophy]?!”

Both Kai and Kaye, and Matt and Nadiya received identical results on the scoreboard last night, but all of the judges, except for Shirley Ballas, voted to keep the latter couple in, sealing their fate.

Veteran dancer Anton du Beke empathised: “I know exactly how they feel – I’ve been in that position many times myself.” 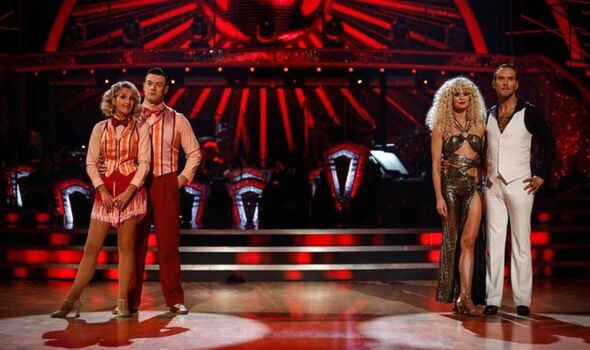 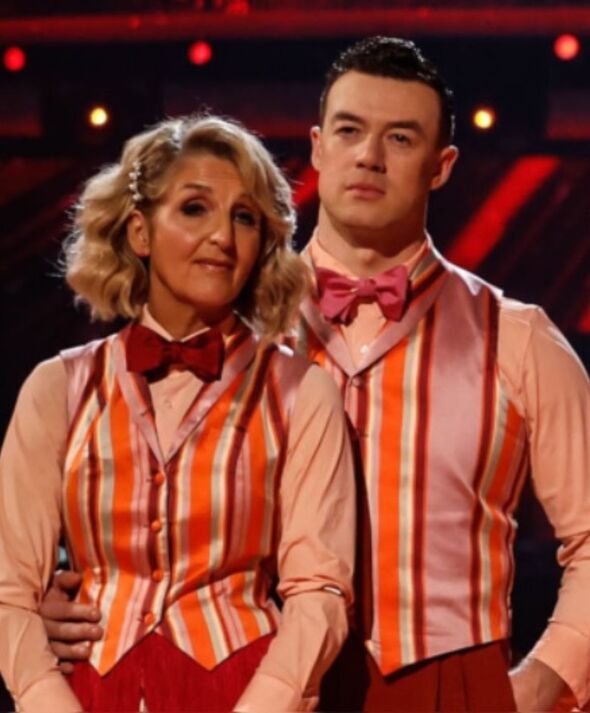 Yet Shirley insisted that she would have saved Kaye and Kai, telling the world she believed they had the edge on “quality”.

Nadiya is now in the difficult position of being forced to watch her real-life romantic partner Kai eliminated from the show, while she has another chance next week.

She and Matt will dance their way through a movie-themed show next Saturday in a bid to earn their place in the next round.

“This lady is a trooper!” Kai announced of Loose Women star Kaye, adding: “I’m proud of you and you should be proud of yourself!”

However, Kaye had revealed that she’d been a source of embarrassment to her children in the run-up to the show while practising her moves.

“No children should be subjected to the sight of their mother thrusting their hips,” she’d joked on Instagram at the time.

She publicly vowed to her daughters: “Girls, I will try and keep it to a bare minimum. Promise!”

Then the much-loved presenter added: “Outside my comfort zone doesn’t even begin to describe it!”

Meanwhile, her Loose Women co-star Nadia Sawalha had brutally informed her “as a supportive friend” that she thought Kaye “couldn’t dance”.

Now her Strictly ambitions are over, and Matt, who has been forced to dismiss rumours of a feud with Nadiya, has another chance to wow the public.

“I couldn’t enjoy my partner’s company more,” he hit back defiantly to Metro.co.uk, declaring the rumours “a load of b*****ks”.

As if to prove the affection between them, he tenderly kissed his dance partner’s forehead on the show tonight, just as it was announced the pair were going through to week three.