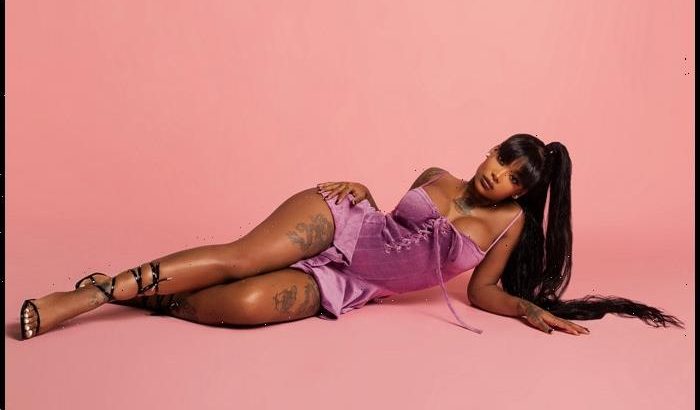 Walker’s second studio LP, Still Over It, recently topped the Billboard 200, marking her first No. 1 album on the chart.

Additionally, BET announced the second group of presenters who will take the stage: Normani, Wendy Raquel Robinson and Hosea Chanchez from “The Game”, a Paramount+ Original series, Devale Ellis and Crystal Hayslett from the cast of Tyler Perry‘s “Sistas” on BET.

Tisha Campbell and Tichina Arnold will return as co-hosts of this year’s show taking place for the first-time ever at the World-Famous Apollo in Harlem, New York.

The Soul Train Awards will be aired at 8 p.m. ET/PT on Sunday, November 28, on BET and BET Her.