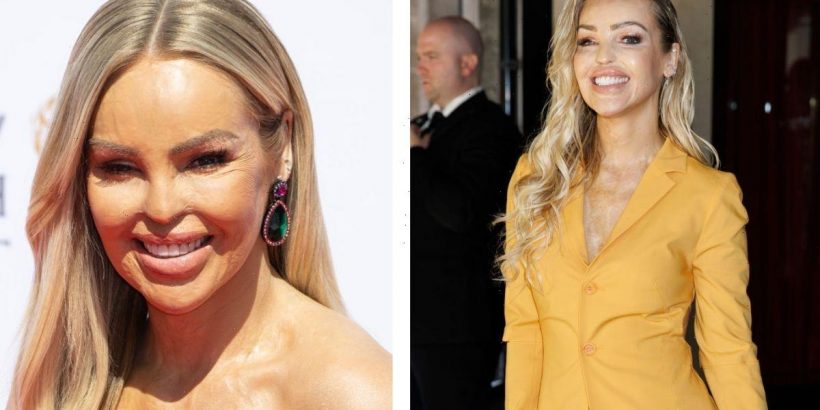 Katie Piper was just 24 when an acid attack directed by a jealous boyfriend left her with devastating injuries, including blindness in one eye. However the 38-year-old, who has launched her own foundation, says she has learnt to celebrate herself, including her scars.

At first, the model had felt the aesthetic part of her identity was under attack.

She had loved posing for beauty photos as part of her job, and in her downtime had always enjoyed getting glammed up to go out clubbing, so her new look shook her to the core.

“Initially I felt ashamed of my appearance; I felt trapped in a shell that didn’t represent who I’d been,” she explained.

However now she has gained such confidence that she doesn’t see herself as someone living with scars. 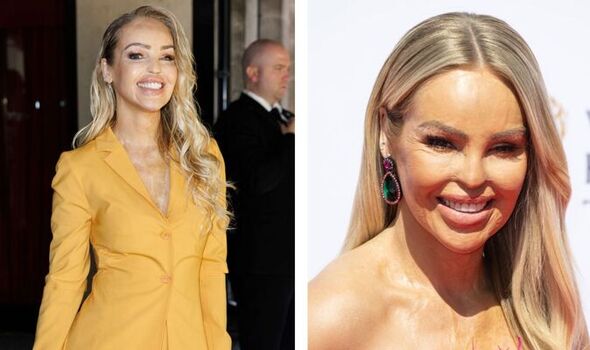 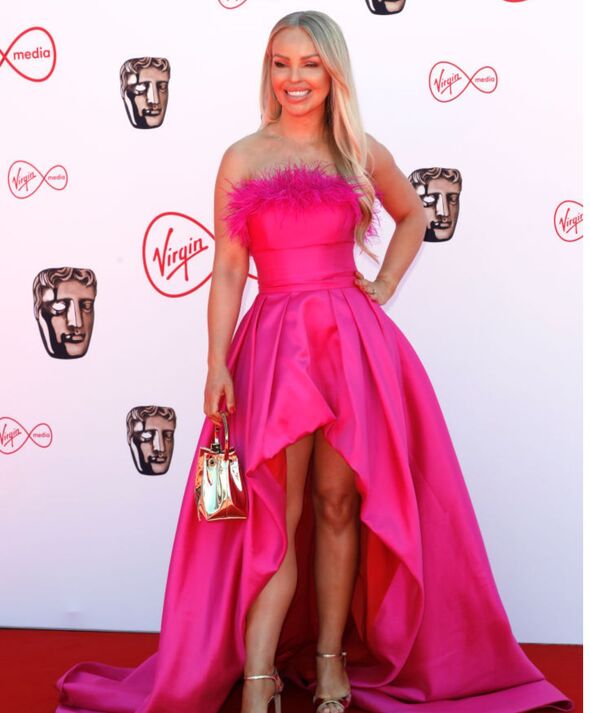 Instead, she has declared that the scars are living with her.

Embracing her uniqueness in spite of the trauma that surrounds it, she continued defiantly: “Scars could have a negative connotation of, ‘I’m flawed, I’m not beautiful or perfect.’

“I got through something, I made it!” she added to OK! magazine. 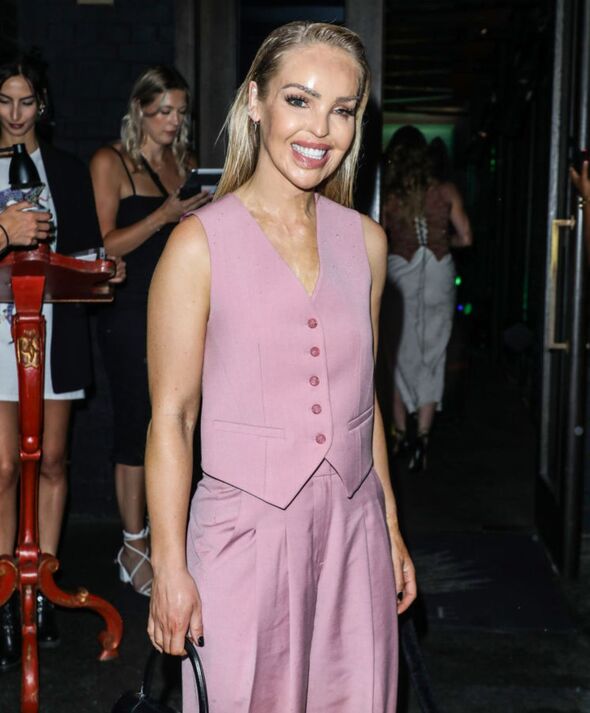 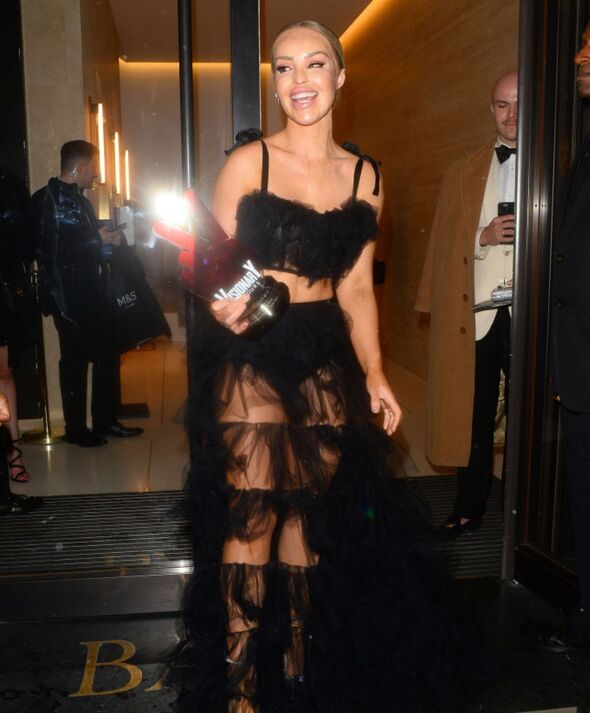 Katie says she has an even greater sense of “belonging” and “purpose” these days because now she is flying the flag for people who have felt as vulnerable as she did, and highlighting diversity.

She has become an ambassador for the skincare brand La Roche-Posay and feels “included” again.

There are still functional problems and residual pain from the attack, meaning that she continues to have work done on her stomach and esophagus as well as her face.

In the early days, the intensity of the sulphuric acid had left her struggling to even swallow.

However she is filled with renewed confidence as she continues on her “ongoing” journey towards healing.

Katie has also started to embrace herself on her own terms rather than looking to society to give her validation that she is beautiful.

“It’s [about] calling the shots and deciding if I’m desirable, not waiting for somebody else to make that decision for me,” she explained.

The model says she hates the expectation from others that she should simply be a survivor of burns, and is determined to prove that life is about far more than that.

Her love life is looking positive after she married her carpenter husband Richard Sutton in 2015, with whom she has two daughters.

Courageous Katie was also acknowledged with an OBE from the Queen for her charitable work.

She said in a statement at the time that she was “honoured to be recognised for services to charity and survivors of burns”.

The proud activist added: “Funded purely by voluntary donations, we launched and founded the UK’s first and only live-in rehabilitation centre so that having a brighter future after burns can be for the majority, and not the minority of survivors.”