Susanna Reid, 49, shared that during the early weeks of coronavirus she became increasingly concerned about the killer virus. The Good Morning Britain host felt she could not escape from the topic of COVID-19 while it continued to be discussed on a daily basis.

I would wake up screaming

She said: “It was an anxious time for everybody, but those early days were very frightening.

“I started to have really vivid, terrifying nightmares where I would wake up screaming and crying even though I couldn’t quite remember what the nightmares were,” Susanna added to The Telegraph’s Stella Magazine.

While her colleague Kate Garraway’s husband Derek Draper was left fighting for his life in a come after contracting coronavirus.

Susanna began to become even more concerned about the severity of the virus, as fans prayed for Derek’s recovery while he remained in hospital. 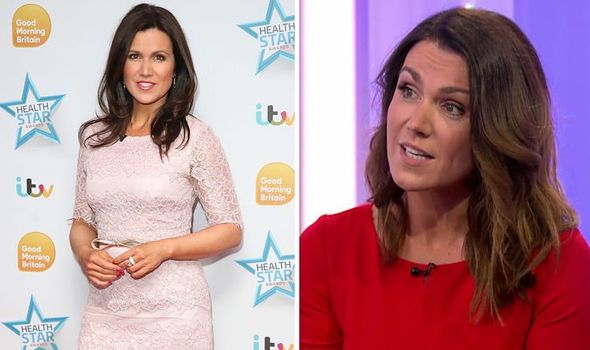 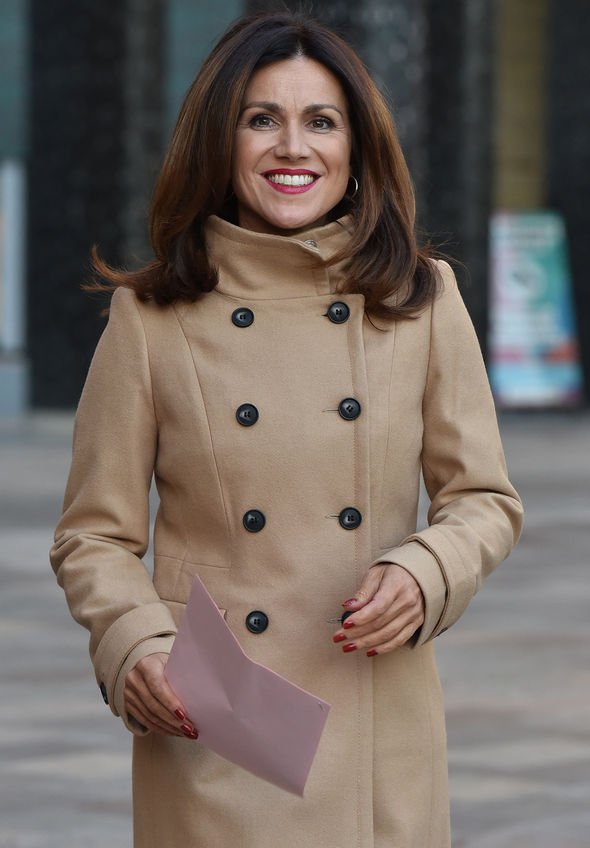 The GMB host took it upon herself to help Kate and her family during their time of need.

The 49-year-old stepped in to assist with Kate’s son’s wardrobe as he prepared for his first day at secondary school.

On GMB Kate explained how Susanna had lent a helping hand: “You rang me , and you said ‘What can I do to help? I’ve been through this’.

“I remember talking about this when your son went to secondary school and I just said: ‘At the moment I am trying to find trousers to fit,’ and you did a massive load, didn’t you? And sent me loads of appropriate wear. 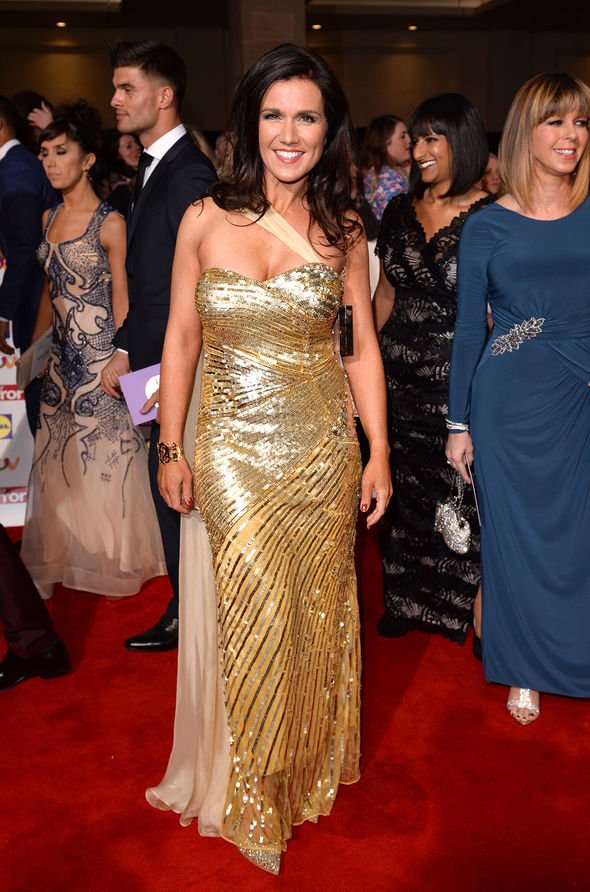 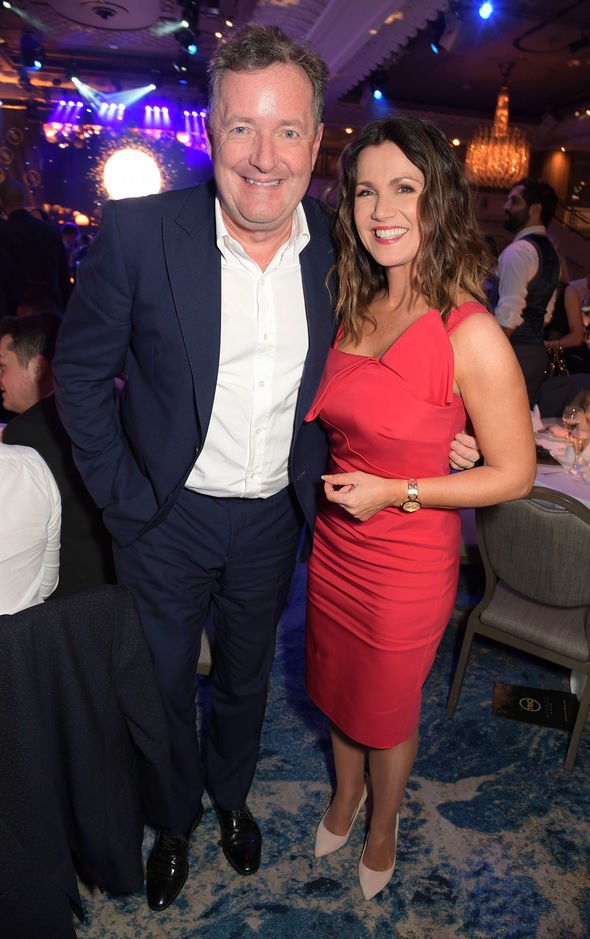 “You became wardrobe mistress, it was brilliant, and we had a fantastic try on and I was filming Billy trying them on and at the end of it, you’ll see, I’ll show you privately, he went ‘Don’t show this on GMB’.”

Kate also recently gave an update on her husband Derek as she revealed the hospital had not allowed her to visit him in hospital on their 15th wedding anniversary.

She said: “I kind of hoped I would but it hasn’t worked out that way for the visit… But maybe it would be a bit strange anyway. So it’s a tough day.

“He’s still here. There’s not a huge amount of change.

“There are so many seeming positives and then plungings.

“So, you have to think at least he’s here with you.

“You have a flicker and then a bad day but you just have to keep going,” the mother-of-two added.

On returning to work, Kate previously admitted: “You feel almost bad because oh I’m laughing and he’s still there in a minimally conscious state, it’s a difficult balance.

“I know everyone has been so lovely and are concerned, but then you don’t want to talk about it on GMB every time because it’s not cheering up everyone.”

She added: “I’ve got to keep life going on so Derek has a life to get back to.”

Derek’s battle with the deadly virus began back in March when he struggled to breathe and was placed in an induced coma.