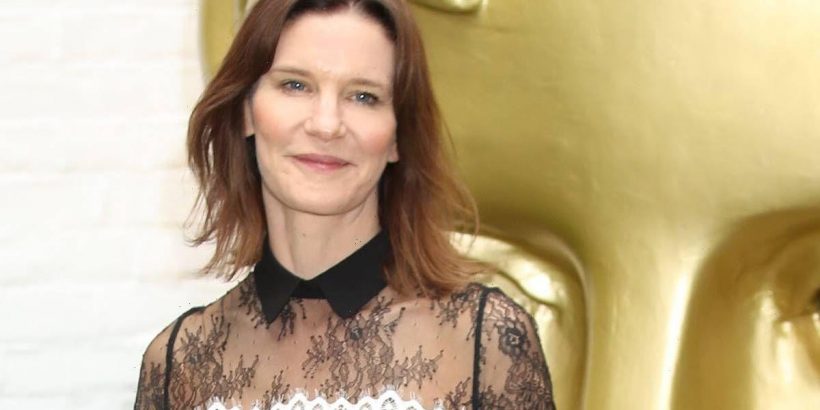 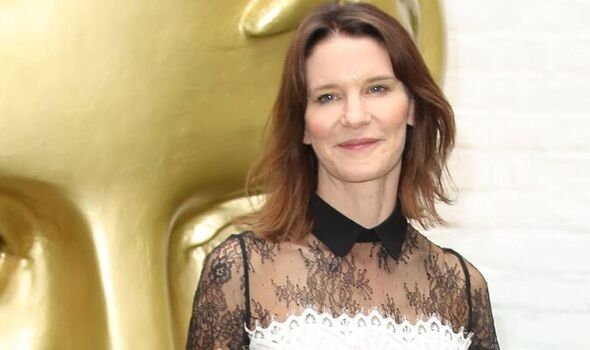 But the lexicographer insists that following the split last year from her husband of 20 years, Paul Atkins, romance is “absolutely not on my radar”. Friends recently tried to set her up with a housemaster from top school Eton College, but says: “I’m not looking for anyone at all. I’ve always liked my own company.”

And she has no intention of exposing herself to the world of online dating by signing up to an app such as Tinder, insisting: “I wouldn’t, for a second, think of putting myself on a dating app.”

The Oxford graduate admits that as she gets older she sometimes feels “invisible” to the other sex but adds: “I quite like that the pressure is off… I don’t really feel like I need someone.”

Now she is focused on her children, Lucy, 22, and Thea, 14, alongside appearing on the ever-green Channel 4 quiz.

“I never expected that to be my career path but I feel incredibly lucky it was because it’s the best gig in the world.

“I still feel that sense of urgency to find a good word when the clock starts ticking down.

“It never gets old.”

Recalling her Countdown debut in 1992, aged 27, when she joined Richard Whiteley and Carol Vorderman, alongside Rula Lenska in Dictionary Corner,  Susie said: “I think I looked arrogant when actually I was terrified. I spent most of the episode trying to hide behind Rula’s hair.

“I was worried about the exposure and had said ‘no’ to coming on a few times, so thought it was my first and last time.

“It’s easy to forget what the contestants are feeling so I often relive that moment to remind myself that the ‘betwitterment’ excited, frightened, or overcome with pleasing excitement for them is huge.”

Having worked together for 13 years, Dent added that she and Riley shared a “silent understanding you get between people who have been friends for a long time”, especially when it comes to Dent’s unintentional hand gestures and innuendos on set.

“She gets it straight away and finds it hilarious that I don’t.

“We share a lot of empathy and laughter which is really lovely.”