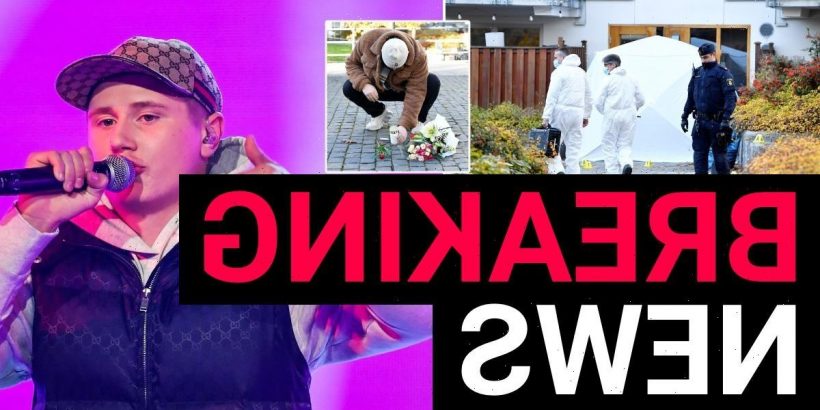 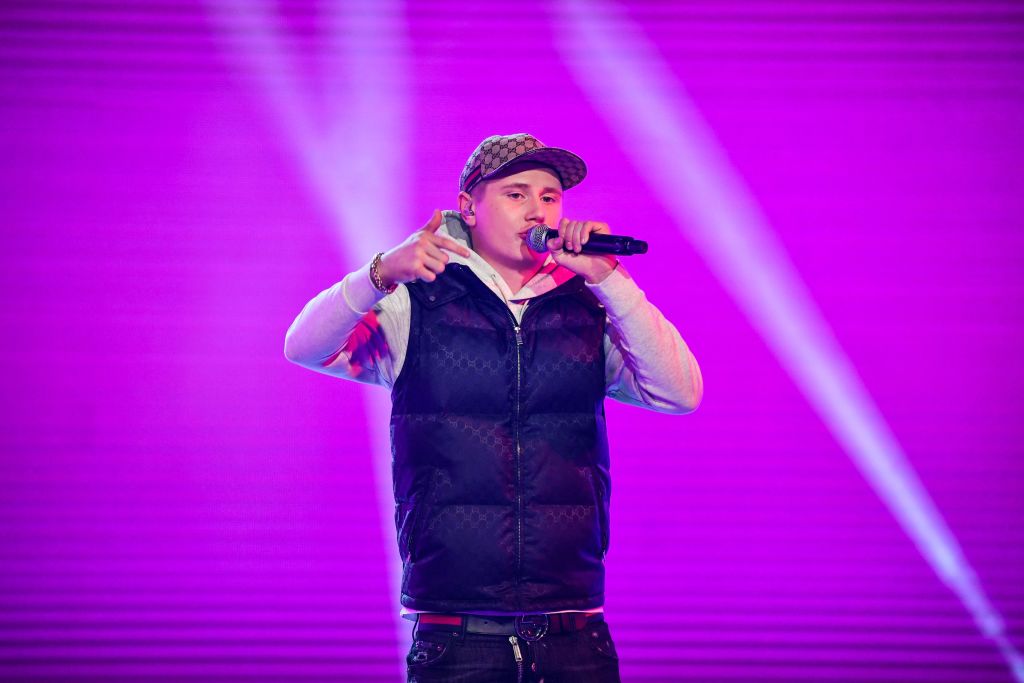 Swedish rapper Einar has died aged 19 after being shot in the head and chest.

The chart-topping musician was murdered on Thursday night in the port of Hammarby Sjöstad.

Officers stated that authorities were alerted to the incident at 10.50pm on Thursday night, but paramedics were unable to save the victim, and he was pronounced dead at the scene.

No arrests have been made.

According to the Swedish newspaper Aftonbladet, Einar had received several threats lately, and the Swedish public broadcaster SVT suggested the murder could have been gang-related.

In April 2020, the teenager was kidnapped and held at gunpoint for several hours.

While rival rapper’s Yasin’s initial plot to lure the victim to a music studio failed, Einar was kidnapped, beaten and robbed several weeks later without his involvement.

Yasin was convicted and sentenced to 10 months in jail for conspiring to kidnap Einar.

Following the news of Einar’s death, Prime Minister Stefan Lofven said: ‘It is a young life that has been lost, and I understand that he meant a lot to many young people. It’s tragic that another life has been lost.’

There have been a spate of shootings in Stockholm and Sweden in recent years, as conflicts between rival gangs rise.

At least 110 shootings have been reported this year in Stockholm, while the number of gun homicides have trebled in Sweden between 2012 and 2021.

Einar was 16 when he started posting his songs to social media, and had his breakthrough in 2019 with his track Katten i trakten (The cat in the area).

The song made it to number one in the Swedish charts and was included on his debut album Första Klass.

Some of his popular songs include Första Klass, which has been listened to over 33million times on Spotify and Gamora, which has 29million listens.

His last single, FAST HÄR I TRAKTEN, was released earlier this year.