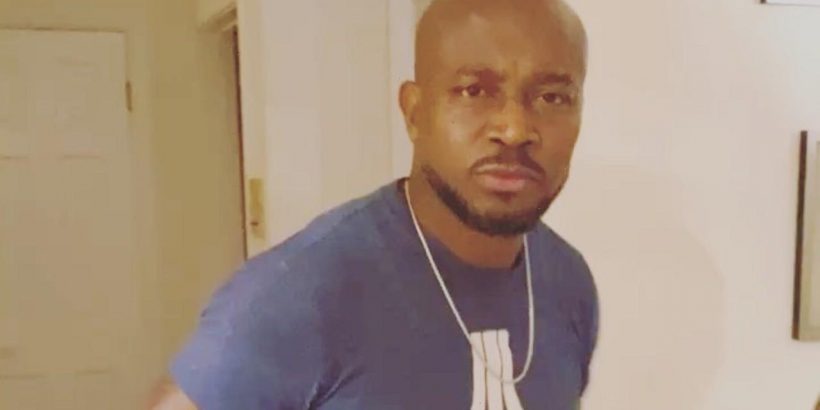 The ‘Murder in the First’ actor has been suffering from sleep disorder for more than a decade and it has impacted his work and relationship with his family.

AceShowbiz –Taye Diggs has been struggling with insomnia for 13 years. Revealing the sleep disorder started after his son Walker – with ex-wife Idina Menzel – was born, the 51-year-old actor explained it plunged him into a vicious circle of anxiety and restless nights which affected his work as he attempted to use alcohol in the evenings to help him nod off and energy drinks during the day to keep him alert.

“This insomnia started when Walker was born. He wouldn’t sleep all the way through the night, so I wouldn’t know how many hours I would be awake, and then I’d have to work the next morning,” he explained when speaking on the “PEOPLE Every Day” podcast.

“I wouldn’t know how many hours of sleep I would get and it would affect my work. I’d get anxious and it created a cycle and I never really got over it.”

Taye went on to reveal his attempts to overcome the insomnia just made it worse, adding, “I’d try to do whatever I needed to do to stay awake during the day and, and try to fall asleep and stay asleep, you know, whether that meant more wine in the evenings or more energy drinks and Red Bulls during the day. I always found little hacks that would kind of get me through.”

It went on for more than a decade before Taye’s 13-year-old son persuaded him to seek help from a doctor. Taye explained, “It wasn’t until just recently that my son took me aside and said, ‘What’s going on? You have work and then it’s time for us to hang out and you’re not really there.’ And that bothered me. So I finally checked out a doctor.”

He was prescribed medication to help with the insomnia and Taye has no regrets about finally seeking help. The actor added, “It’s okay to ask for help because once I did, I was given some options.”

“I was waking up between two and five every single day and it was affecting everything, mostly my time with my son. So I took it (the medication) and gave it a couple of days, and so far so good. My kid can see a difference in how involved I am with him.”