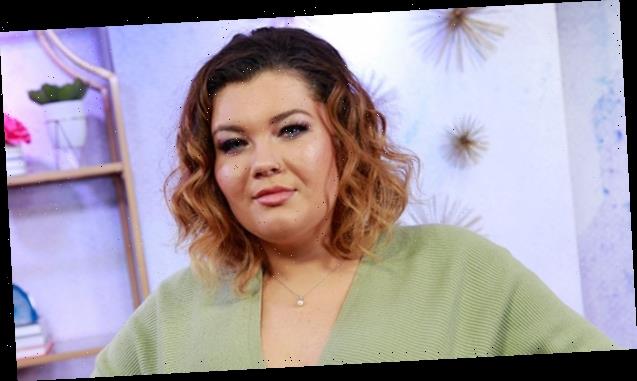 ‘Teen Mom’ star Amber Portwood has called her ex Gary Shirley ‘two-faced’ after he and his wife claimed she was taking advantage of them.

Amber Portwood has responded to claims that her ex Gary Shirley, who is the father of her 12-year-old daughter Leah, was taking care of her. The Teen Mom OG star took to social media after her ex and his current wife Kristina Anderson mocked her for being “like a teenager”. She clapped back, “Gary did say that he was here every day for a week. No, sweetheart. That’s a lie. And you’re two-faced. And your wife’s two-faced saying that I’m like a teenager, like a teenage daughter,” she began.

The reality TV star continued, “Well, how did that $7,500 feel guys that wasn’t child support? Oh? Well, how did that $500 when you cleaned my house because you said you needed a job, Kristina? Oh I’m sorry, am I telling the truth? Yeah, I just watched that. You guys are two-faced, and you’re liars. And it makes sense, though.” The Instagram rant was in response to comments made during the season nine premiere of Teen Mom OG. 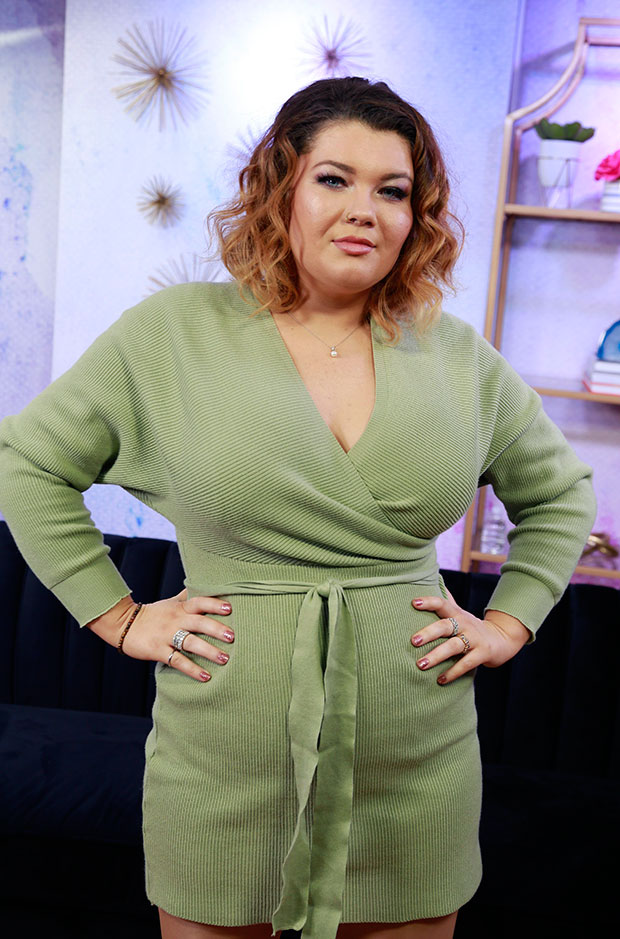 In the episode, Gary complained that he often did Amber’s grocery shopping and regularly dropped off medication for her. He also claimed he always has to go to Amber’s house to fix things for her. Fans of the show quickly took to social media to accuse the mom-of-two of “taking advantage” of Gary. One fan account wrote, “Kristina called #AmberPortwood, Gary’s 2nd wife in last night’s episode of #TeenMomOG because he visits her every day, does her groceries, fetches her medicine and helps with her car. Would you be happy with husband doing all that for his baby mama/ ex-fiancee?”

One follower responded, “This is crazy, I was mind blown when he said he’d been over every day that week like sir what lmao. You can tell Christina is uncomfortable and annoyed about it but also doesn’t feel comfortable enough to express that(at least not on camera).” Another fan added, “Amber is really codependent. I get Kristina being annoyed. Amber can go do those things or pay someone else to do it.”