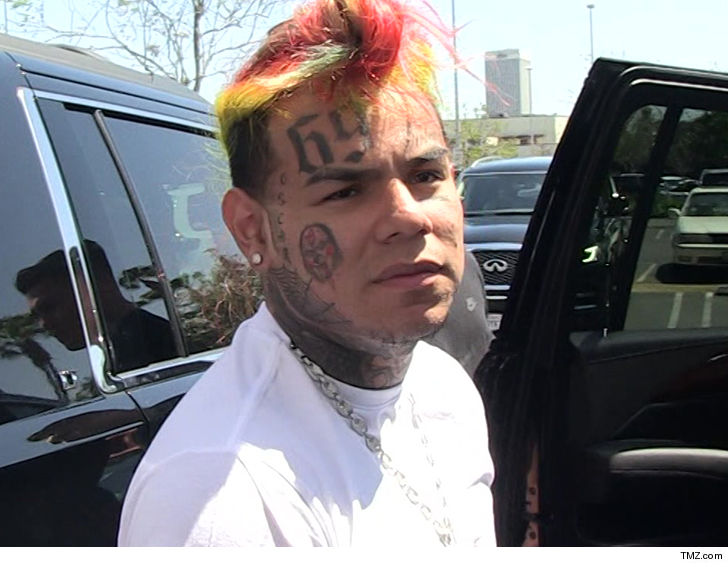 Tekashi69 is ready to make his career a top priority and to make it happen … some heads are gonna roll.

Sources close to the rapper tell TMZ … Tekashi and his closest confidants are downsizing his entourage. From here on out, he only wants music biz professionals around him who are focused on making him the biggest star possible.

We’re told Tekashi’s riding high after a successful international tour, and wants to reap the benefits by making life better for himself and his family. He’s been spending way more quality time with his GF and his 2-year-old daughter. 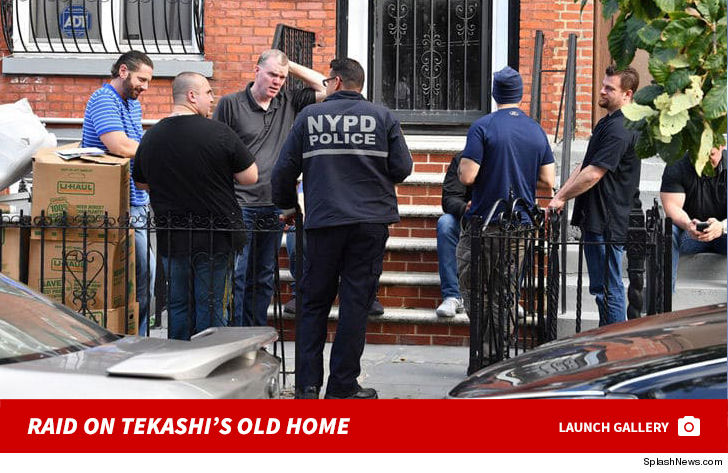 You’d have to say … it’s a great time for him to clean up his act. As we reported, his old home was raided a couple weeks ago. Although cops found a gun, Tekashi said it wasn’t his and he wasn’t living there. The insinuation is clear … he’s had some bad seeds hanging around.

We’re told his longtime manager and CEO of the label, Tr3way, will only be bringing people onboard who can produce for Tekashi. The rebrand is already in the works too, ’cause sources say Tekashi is planning for a major city national tour here in the States.

Just a couple months ago, 6ixNine told us he was nervous about ending up back in prison for one of his court cases.

From the sound of it … someone’s been scared straight.