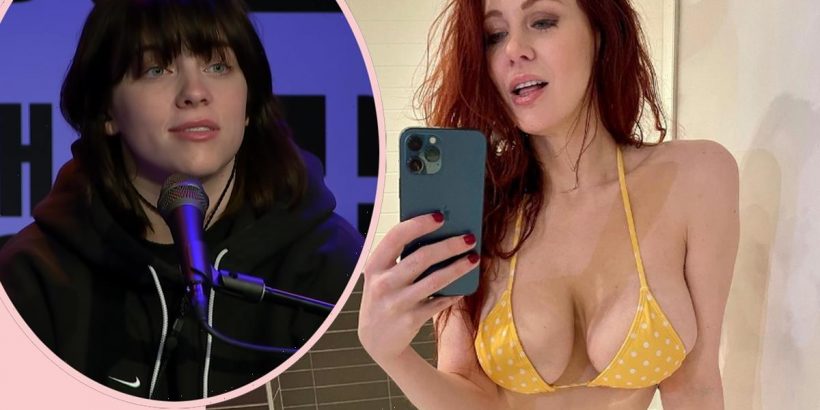 Remember Maitland Ward? The Boy Meets World star who went on to an extremely successful career in the adult entertainment industry a couple years back? Well, now she has a bone to pick with someone talking about her business — Billie Eilish. Or, more accurately, she has bone to pick with Billie’s parents…

Specifically, the 20-year-old said she doesn’t do it anymore. Discussing the reference to pornography in her song Male Fantasy, Billie made a huge reveal, telling the shock jock:

TMZ caught up with the former Disney star turned adult actress, who had some serious questions after hearing about the interview. She mused:

Yeah, it’s a question we’re guessing a lot of folks had due to the very young age she got started. Maitland went so far as to say Billie’s parents, Maggie Baird and Patrick O’Connell, were guilty of “abuse” for having allowed it! 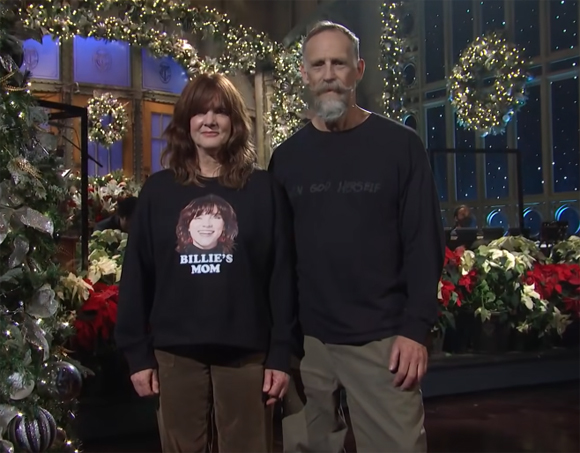 Another point Maitland took issue with was when Billie said she took her cues on how to have sex from it. The Grammy winner had said:

“I thought that’s how you learned how to have sex… And I was a virgin, I had never done anything, and it led to problems. The first few times I had sex, I was not saying no to things that were not good. It was because I thought that’s what I was supposed to be attracted to.”

Maitland says Billie’s words have been “very detrimental” to her industry because she “has a voice like that for so many young people.”