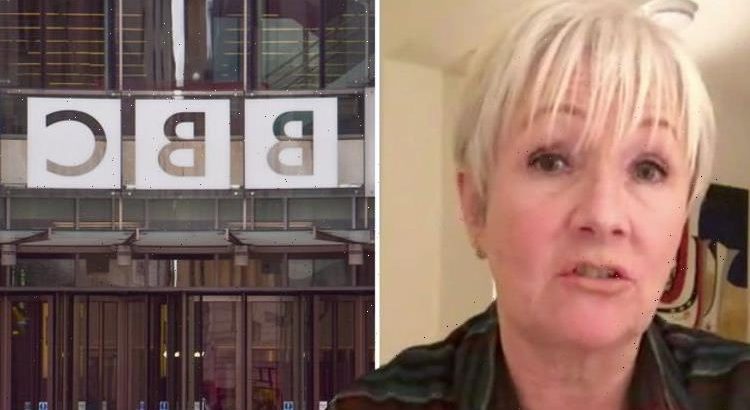 Miriam O’Reilly, 64, was axed from Countryfile back in 2009 and took the broadcaster to court, accusing them of age discrimination. At the time, she was 53 and one of four female presenters over the age of 40 who had been dropped from the line-up.

She had worked on the BBC rural programme, alongside John Craven, for nearly 10 years.

At the time, Miriam claims she was told the show was being refreshed and that she was no longer needed.

In a new interview, the presenter hit out at the BBC, claiming there is still a problem.

She said: “Despite years of pressure, including legal action, the corporation is still resisting putting older women on TV.”

“The BBC has had ten years since the promises made after my tribunal win to put its house in order.

“It can tick off a very long list of equality initiatives.

“Assumptions on whether wrinkles are a telly turn-off have been debunked in viewer surveys. So, what has happened? Not a lot.”

Miriam said she didn’t believe the problem should be one that is fought at an employment tribunal.

She added such a move is a “career-ending” experience, even if the case is won and said the BBC could fix the problem.

The presenter went on to say that while the broadcasting corporation represented diversity, it didn’t include older women.

She added to this week’s Radio Times: “What will it take to make them realise they have a responsibility to include older women, too?”

A BBC spokesperson told Express.co.uk: “Women’s representation, at all ages, has increased significantly in the last decade across the BBC and we are proud to have a diverse range of presenters on TV and radio.”

In 2001, Miriam claimed that she was hounded out of the BBC after being blamed for newspaper stories criticising the corporation for dropping middle-aged women presenters.

After winning the case at the time, she told The Guardian: “Words cannot describe how happy I feel.

“It’s historic and it’s going to have huge implications for all broadcasters.”

The BBC issued an apology and said it was “committed to fair selection” and “clearly did not get it right in this case”.

They added it will be giving additional training to senior editorial executives and give guidance on selecting presenters fairly.

Countryfile presenters currently consist of a mix of men and female, with 81-year-old John as the oldest.

Their oldest female host is long-running star Charlotte Smith, who is 57.

Read the full interview in this week’s Radio Times – out now.