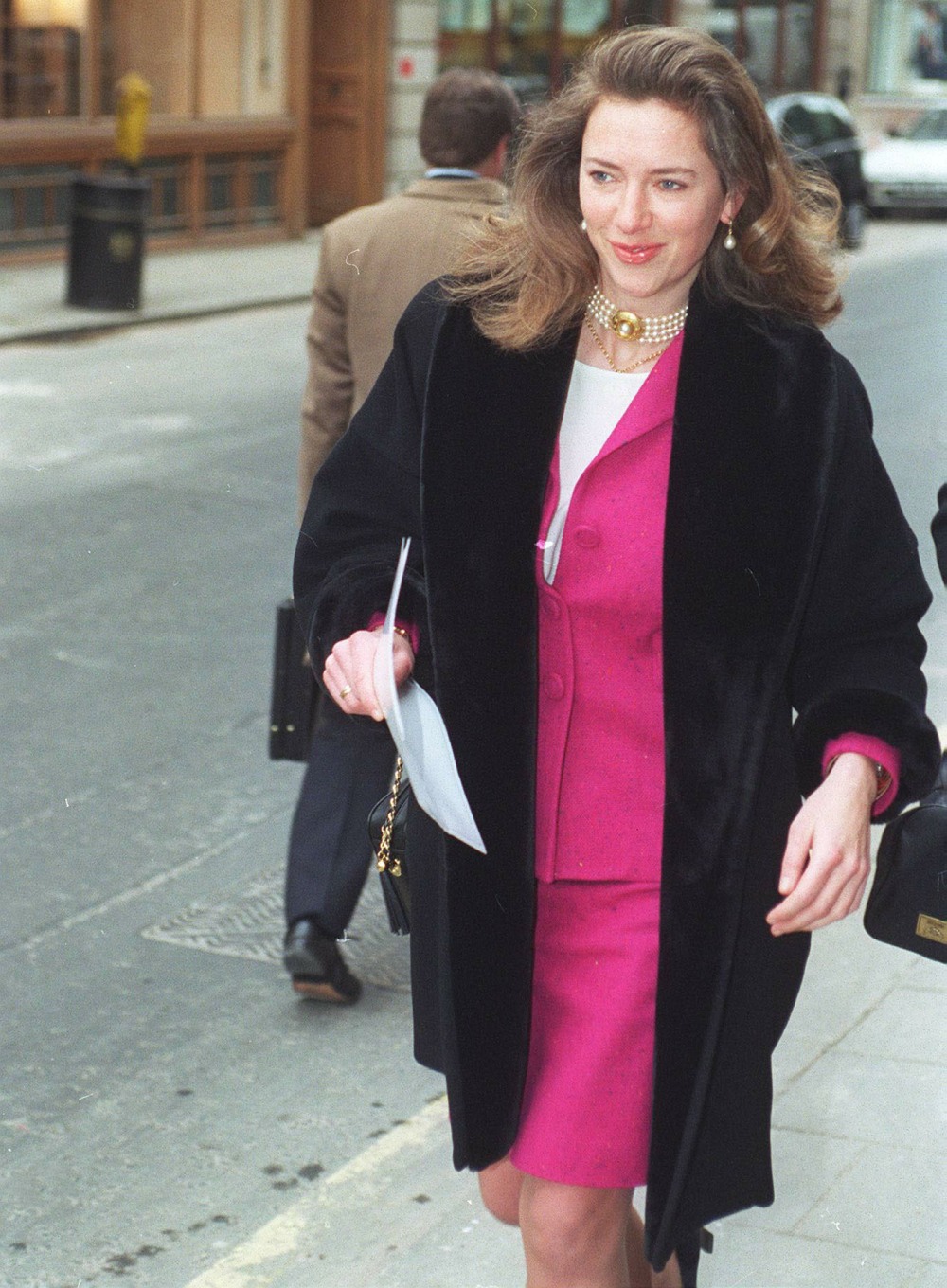 After Prince Charles and Princess Diana separated, Charles “hired” Tiggy Legge-Bourke to be Prince William and Harry’s nanny and friend when Charles had the boys. Tiggy was quickly a tabloid favorite because she mouthed off about what she thought of Diana-as-a-mother, and because Charles seemed especially fond of the bouncy, attractive young woman. Diana hated Tiggy on sight. So did Camilla. Both Camilla and Diana knew that there were many people within the institution who thought Tiggy was a much more suitable “second wife” for the Prince of Wales. There were rumors of an affair between Charles and Tiggy, rumors which came to a head one day in 1995. That was when Diana went up to Tiggy at an event, and in front of witnesses, said something like “so sorry to hear about the baby.” As in, Diana believed Charles had gotten Tiggy pregnant and Tiggy had an abortion as Charles’s behest.

There was always a question mark about who started that rumor and why Diana said that specifically to Tiggy (who actually sued Diana for slandering her). Well, over the past few years, the British tabloids have settled on Martin Bashir, who conducted Diana’s infamous Panorama interview. We know Bashir told Diana a lot of sh-t to convince her to do the interview, and now the BBC is paying Tiggy a substantial settlement to deal with this long-running controversy.

The BBC has agreed to pay “substantial damages” to William and Harry’s former nanny over “false and malicious” allegations used to obtain Martin Bashir’s 1995 Panorama interview with Diana, Princess of Wales.

Alexandra Pettifer, better known as Tiggy Legge-Bourke, appeared at the High Court in London for a public apology from the broadcaster over “fabricated” allegations she had had an affair with the Prince of Wales while working as Charles’ personal assistant in 1995. Her solicitor Louise Prince told the court that the allegations caused “serious personal consequences for all concerned”. As well as the allegation of the affair, the court was told Ms Legge-Bourke was falsely accused of becoming pregnant with Charles’ baby and having an abortion.

Ms Prince said Ms Legge-Bourke had not known the source of the allegations over the last 25 years, but that it was now likely the “false and malicious allegations arose as a result and in the context of BBC Panorama’s efforts to procure an exclusive interview with Diana, Princess of Wales”.

The court was told the Dyson Investigation, commissioned by the broadcaster, had “shed some light” on how the interview had been secured. The solicitor said the “totally unfounded” allegations “appeared to exploit some prior false speculation in the media” about Ms Legge-Bourke and Charles.

“After Diana, Princess of Wales, became aware of the allegations in late 1995, she became upset with the claimant without apparent justification,” she added. Ms Prince said Ms Legge-Bourke “holds the BBC liable for the serious impact the false and malicious allegations have had”.

She added: “Had the BBC not fallen short, the claimant and her family could have been spared 25 years of lies, suspicion and upset.”

The historical revisionism JUMPS out. “She became upset with the claimant without apparent justification…” Diana was f–king pissed that Tiggy was undercutting Diana as a mother in the press. Diana was f–king pissed that her sons could do whatever they wanted when they were with “fun” Tiggy. There were literally photos of Charles affectionately embracing and kissing Tiggy. There was literally a palace scheme to install Tiggy as the second Princess of Wales. Let’s not pretend that Martin Bashir made up a rumor, told it to Diana and Diana was solely mad about that one thing. But sure, maybe Bashir was the source of the specific abortion rumor and if so, then I’m find with the BBC paying a settlement. But let’s not completely rewrite all of this torrid history. 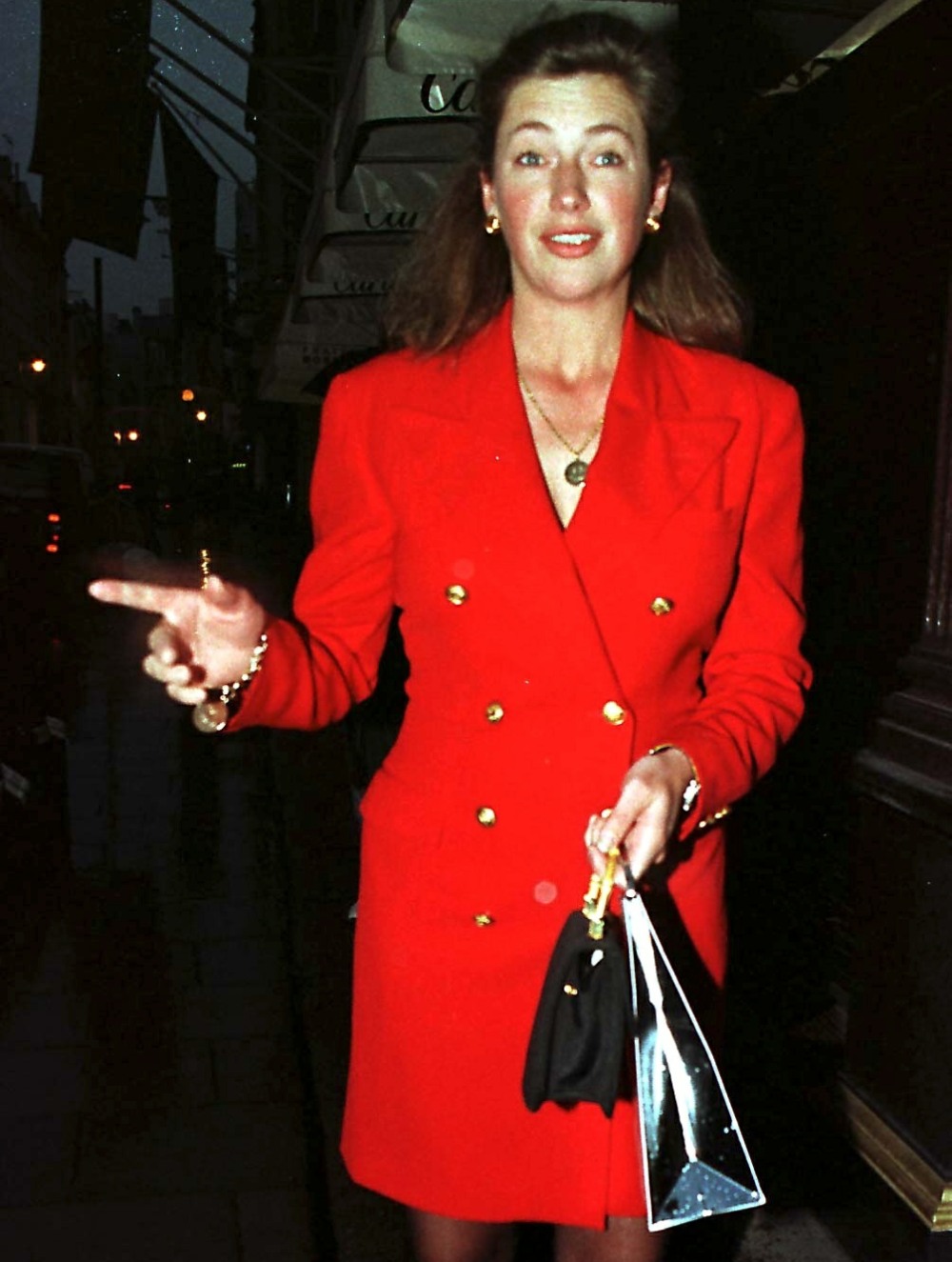