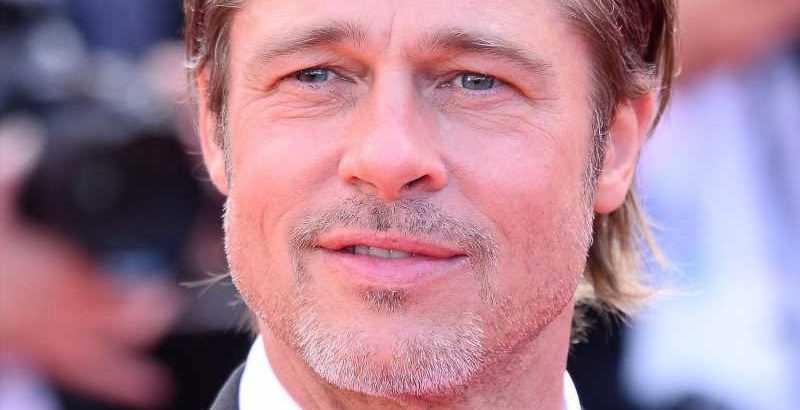 When it comes to celebrity relationships, many people can’t help but take interest in them. Sure, we may never know what happens behind the scenes of a famous relationship, but it’s all too easy to speculate about what plays out in the public eye. It’s especially easy to speculate when there’s drama — and if there’s one certain thing about high-profile relationships, it’s that there’s almost always plenty of juicy drama.

One of the biggest forms of relationship drama comes through love triangles. In a classic love triangle situation, we may see one person struggle to choose between two people — take Brad Pitt, Jennifer Aniston, and Angelina Jolie’s love triangle, for example. Or, we may see an on-and-off-again relationship finally come to a definite end, with one party quickly moving on. Justin Bieber, Selena Gomez, and Hailey Baldwin’s love triangle fits nicely into this category. Whatever the case may be, love triangles are very interesting, as fans tend to take sides and become very invested.

Nicki Swift was curious about which celebrity love triangle people were most invested in, so we conducted a poll that asked our readers that very question. The options were Selena Gomez, Justin Bieber, and Hailey Baldwin; Nick Jonas, Miley Cyrus, and Selena Gomez; Brad Pitt, Jennifer Aniston, and Angelina Jolie; John Mayer, Taylor Swift, and Katy Perry; Bella Hadid, The Weeknd, and Selena Gomez; and Kourtney Kardashian, Scott Disick, and Sofia Richie. Keep reading to find out which love triangle readers were most invested in!

Pitt, Aniston, and Jolie’s love triangle was one that completely rocked Hollywood, so it’s not surprising that it was also the one that many fans cared about. In case your memory is fuzzy, Pitt and Aniston were two of the hottest up-and-coming stars of the ’90s, and when they got together in 1999, they seemed like the perfect couple. Per Insider, the duo married in 2000, but by 2004, things started to get a bit complicated when Pitt met fellow actor Jolie on the set of “Mr. and Mrs. Smith.”

By 2005, Pitt and Aniston announced their separation, and shortly after, Pitt began dating Jolie and eventually married her. Because of cheating rumors and plenty of speculation about what truly ended Pitt and Aniston’s marriage, the entire love triangle situation became one that still lives on in fans minds all these years later!