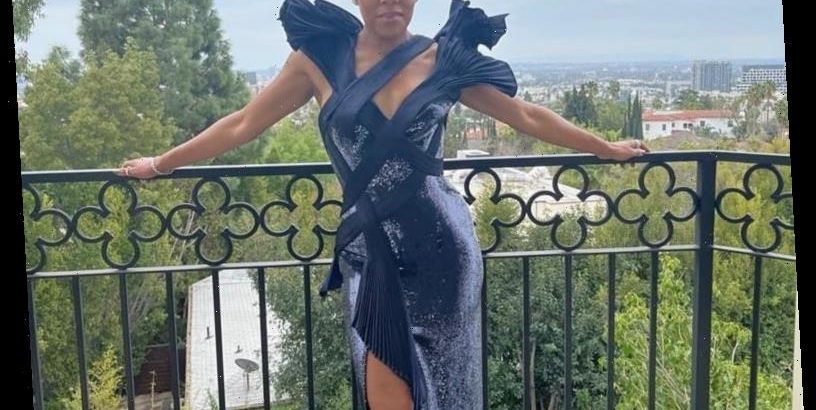 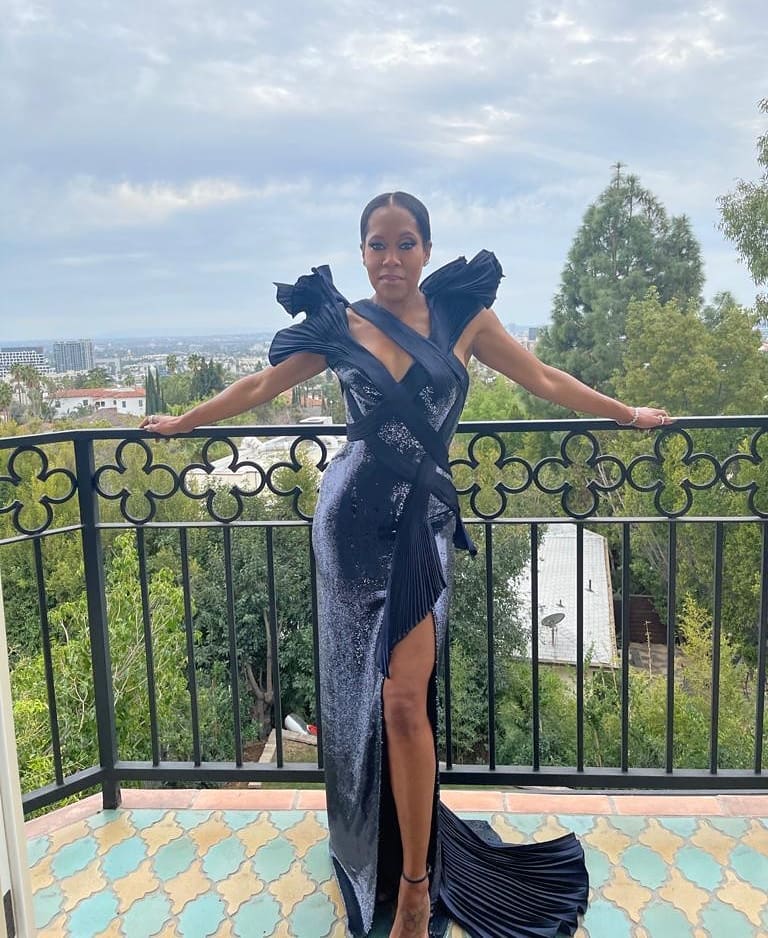 Last night I watched Harry and Meghan’s interview of course, but I had the Critics Choice Awards streaming on my laptop at the same time. The CCA ran from 7 to 10pm EST and I did not pay much attention to it past the first hour. You can see a quick highlights reel below and from what I remember that’s accurate. We typically feature the fashion the next day but since everyone was at home we don’t have much today! We’re just going to have this one post discussing the winners and some of my favorite looks.

The show was hosted by Taye Diggs for the third year in a row and they nominated more people of color and featured more shows from Black creators than the Golden Globes, which have not had one Black journalist on their panel – currently 87 members – ever. Major shows and actors which were snubbed for GG nominations got recognized at the CCA. I was so happy that Michael K Williams won best supporting actor in a drama series for Lovecraft Country! I hope he gets an Emmy for that too.

They did pick some of the same actors as the GGs for major categories. Daniel Kaluuya got best supporting actor for Judas and the Black Messiah and Chadwick Boseman won best actor for Ma Rainey. Plus The Crown won best drama and Josh O’Conner, Emma Corrin and Gillian Anderson won in their categories. Nomadland won best picture and The Trial of the Chicago 7 got best ensemble. Jason Sudeikis won best actor in a comedy for Ted Lasso, and he thanked his ex, Olivia Wilde, for convincing him to do the show. You can see a full list of the winners here, on Variety.

I was upset for little Alan Kim from Minari. He won best young actor, he’s only eight years old, and he was crying during his acceptance speech. He was all alone on camera and no parent came in to help him after he broke down! Chadwick Boseman’s widow, Simone Ledward, accepted on his behalf, just as she did at the Golden Globes. I have mixed feelings about whether she should have to do this, but she seems ok with it despite how difficult it must be.

As for the fashion, Regina King slayed again, this time in Atelier Versace. Her category, Best Director, went to Chloe Zhao. 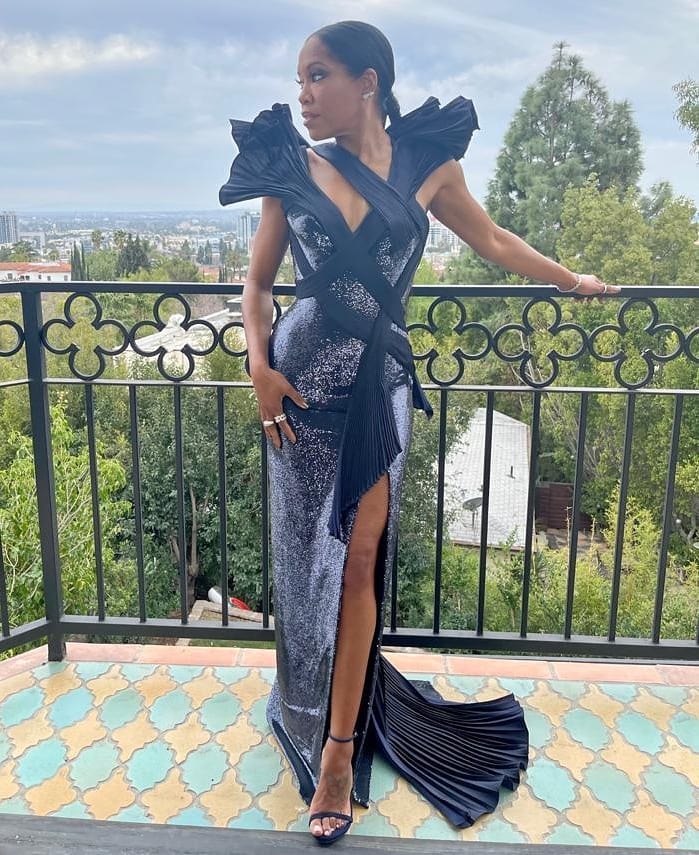 Emma Corrin was so striking in Shiaparelli. I wish she would have worn those matching earrings on camera.

Maria Bakalova was in Prada. She won best supporting actress for Borat. I loved her headband!

Amanda Seyfried in Miu Miu! She told Jimmy Fallon last week that she loves doing the award shows from home.

Vanessa Kirby was in Saint Laurent. I fast forwarded through Pieces of a Woman. It was hard to take.

Anya Taylor-Joy in Dior. Anya won best actress in a limited series for Queen’s Gambit. I would have loved to see this on a red carpet! I miss red carpets.