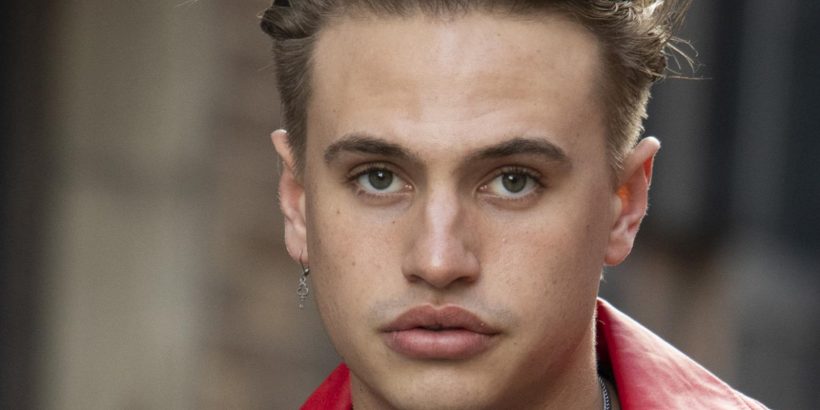 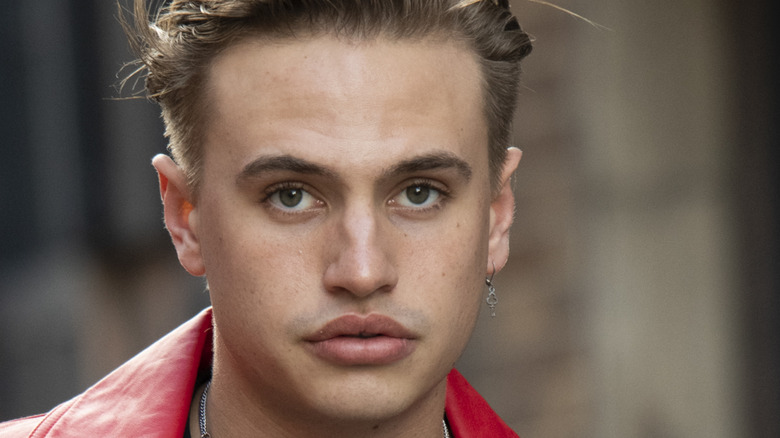 “my heart is shattered & to write this feels so wrong and i don’t even know what to say,” she wrote. “Yesterday i lost my brother, best friend & the other half of my heart. There wasn’t a person i loved more on this earth. there’s no words that can do him justice that i could write. to know him was to love him. he was the happiest brightest smiley most sunshine human to exist and I’m so happy God chose me to be his sister for his whole amazing life.”

Daniel is most well-known for his roles in “The Killer Clown Meets the Candy Man” and “Mani,” but had a promising career ahead of him, per IMDb.

Celebrities around the world are mourning the loss of Daniel Mickelson 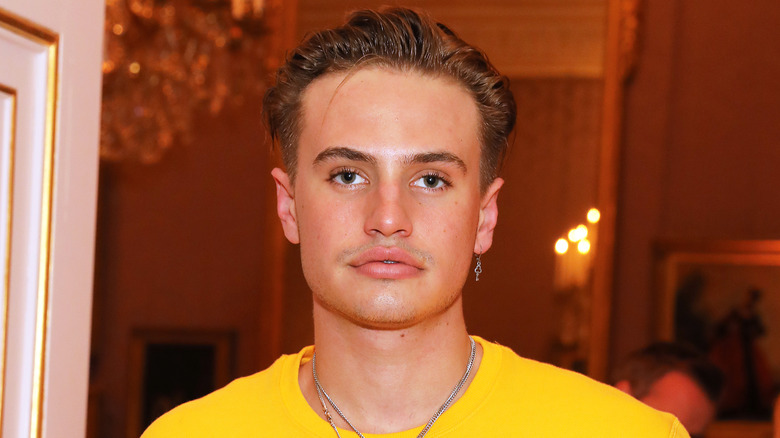 Daniel Mickelson was surrounded by a group of friends that were all in the industry. Model Kaia Gerber, the daughter of Cindy Crawford, reflected on her friendship with Mickelson in an Instagram Story. While sharing a screenshot of a video call between the two, she wrote, “I remember that time we sat on the couch and spent the whole day coming up with our own secret language that we continued to speak every time we saw each other. ‘I wish we could go back there. I wish we were still talking in sentences that probably annoyed everyone else but made us crack up every time” (via the Daily Mail).

Gerber added, “Thank you for being the reason for so much laughter and happiness in the world. It won’t be the same without you here. I love you Daniel.”

Other young stars who commented on Mickelson’s death include Amelia Hamlin, who wrote, “I love you forever big brother. I can’t believe this is real” and Patrick Schwarzenegger, who commented that he’s praying for Mickelson’s family.