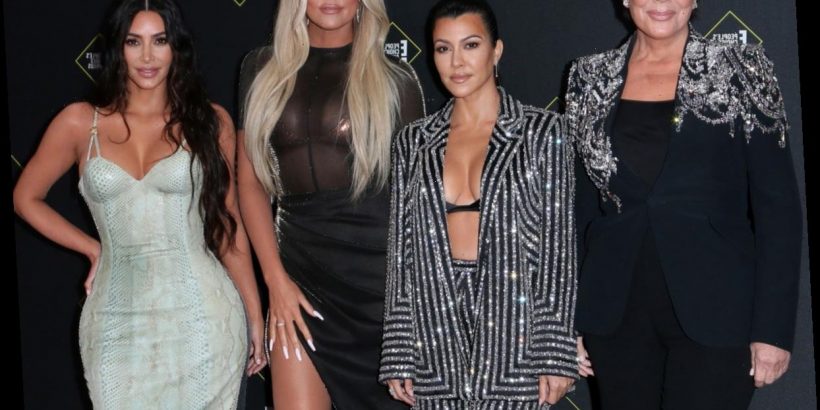 It looks like the KarJenner klan is entering the greeting card game!

According to media reports, the Kardashian family is once again expanding their business empire — or, at least, putting in the necessary legal legwork to give themselves the possibility to do so in the near future.

According to TMZ, it appears as though the famous reality TV family wants to tap into the lucrative greeting card market! Watch out, Hallmark, because Kris Jenner is coming through with her patented, determined business smarts!

The world-famous momager has filed trademark docs to her name, likeness, and brand, alongside that of daughters Kim, Kourtney, and Khloé Kardashian. The trademarks lock up their potential revenue stream and, according to the outlet, have even given it a new name! It’s one you can probably guess, too: Kardashian Kards!

What else would it be?!

According to the media outlet, the trademark filing covers all kinds of paper products in the realm of the greeting card biz: not only the cards themselves, but also calendars, decals, photo albums, bookmarks, postcards, erasers, scrapbooks, gift wrap, stationery, paper, stickers, notebooks, and a host of other related products like that.

Wow! Honestly, we’re kind of surprised they’ve never done this before — it seems like a simple (and important?) trademark request knowing their general brand, and the biz idea itself kind of seems like a no-brainer. This is exactly the kind of family that would want a bunch of stuff with their name on it, ya know?! Ha!!!

Of course, time will tell exactly what this turns into, and to be fair there’s a chance it could turn into nothing; the family could simply be exploring their business options and may never decide to fully commit to the greeting card market for whatever reason.

But as shrewd as they’ve been in other businesses and industries, we wouldn’t be surprised to see them carving out their own section of the greeting card aisle at your local store some time soon, too. Better watch out for this one, Hallmark!

What about U, Perezcious readers?

Would U ever buy a Kardashian-branded greeting card, or stationery pad, or anything else like the aforementioned products (above)? Think they can make it big in this business like they have in cosmetics, or are they just wasting their time trying to compete with the Hallmarks of the world??

Sound OFF down in the comments (below) with all your thoughts and reactions! 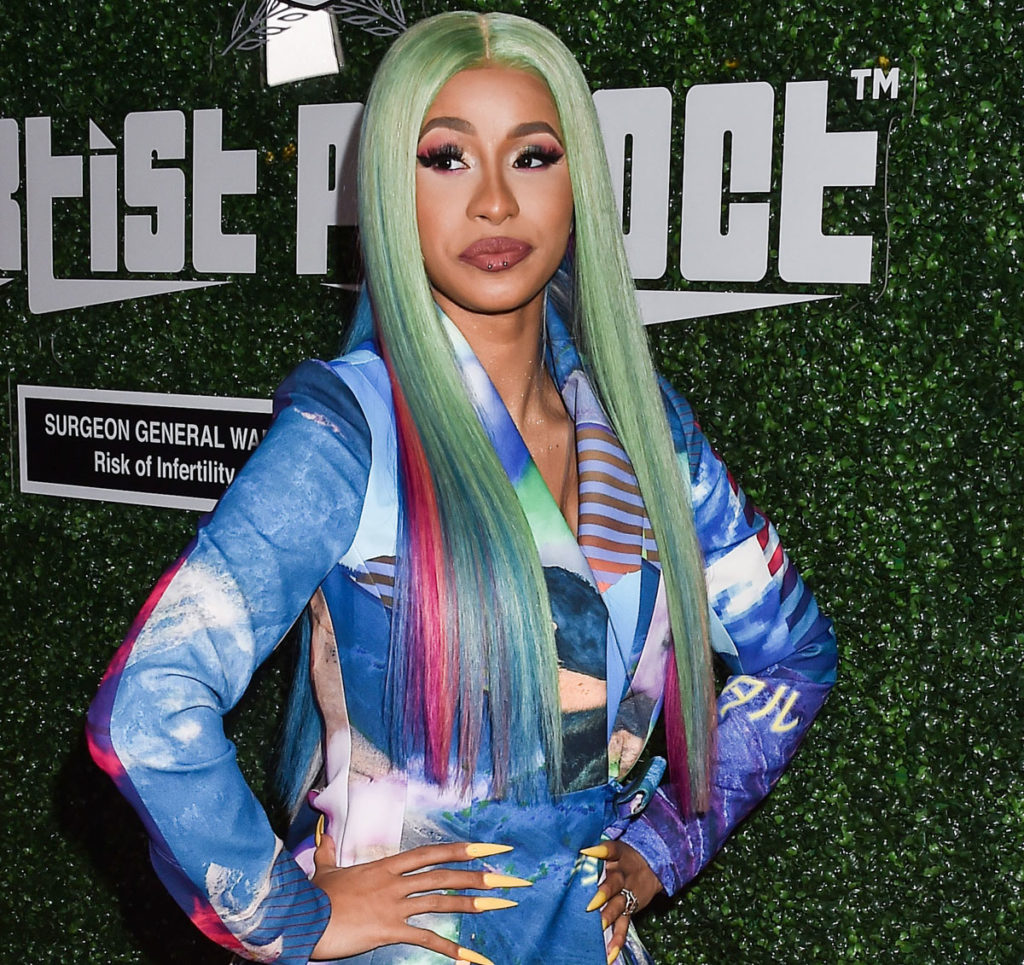 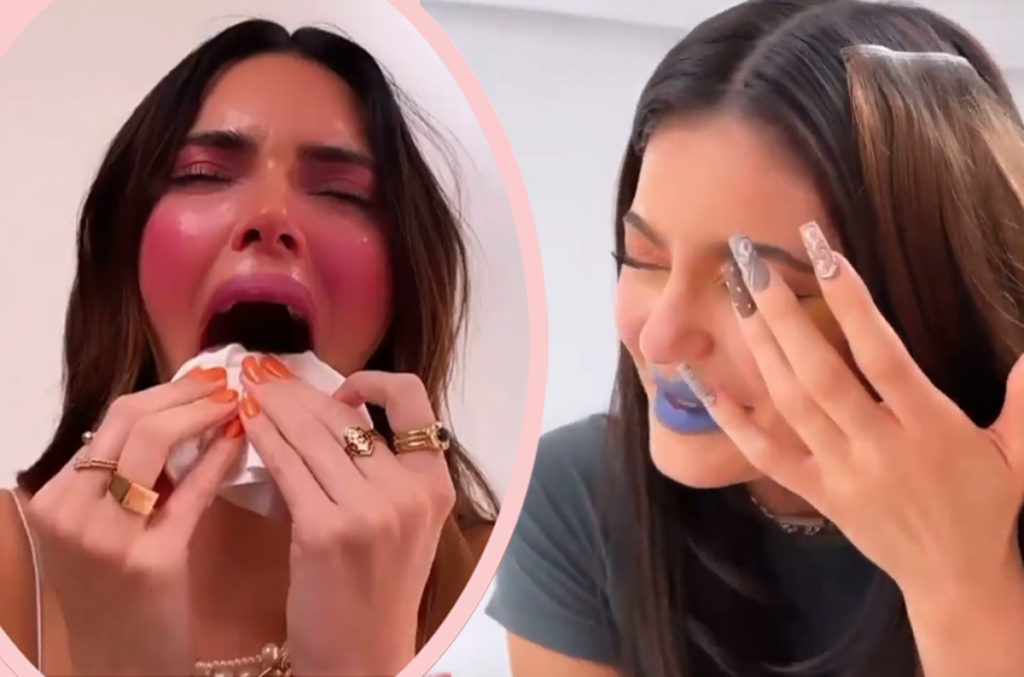 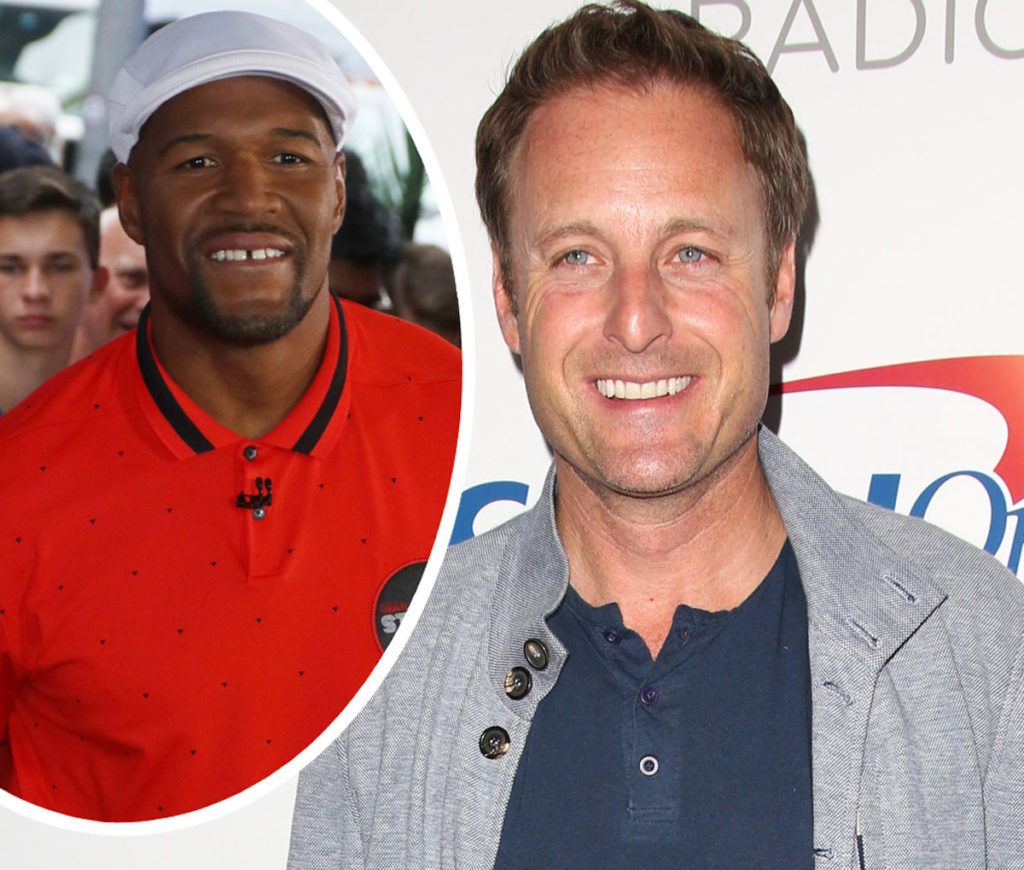 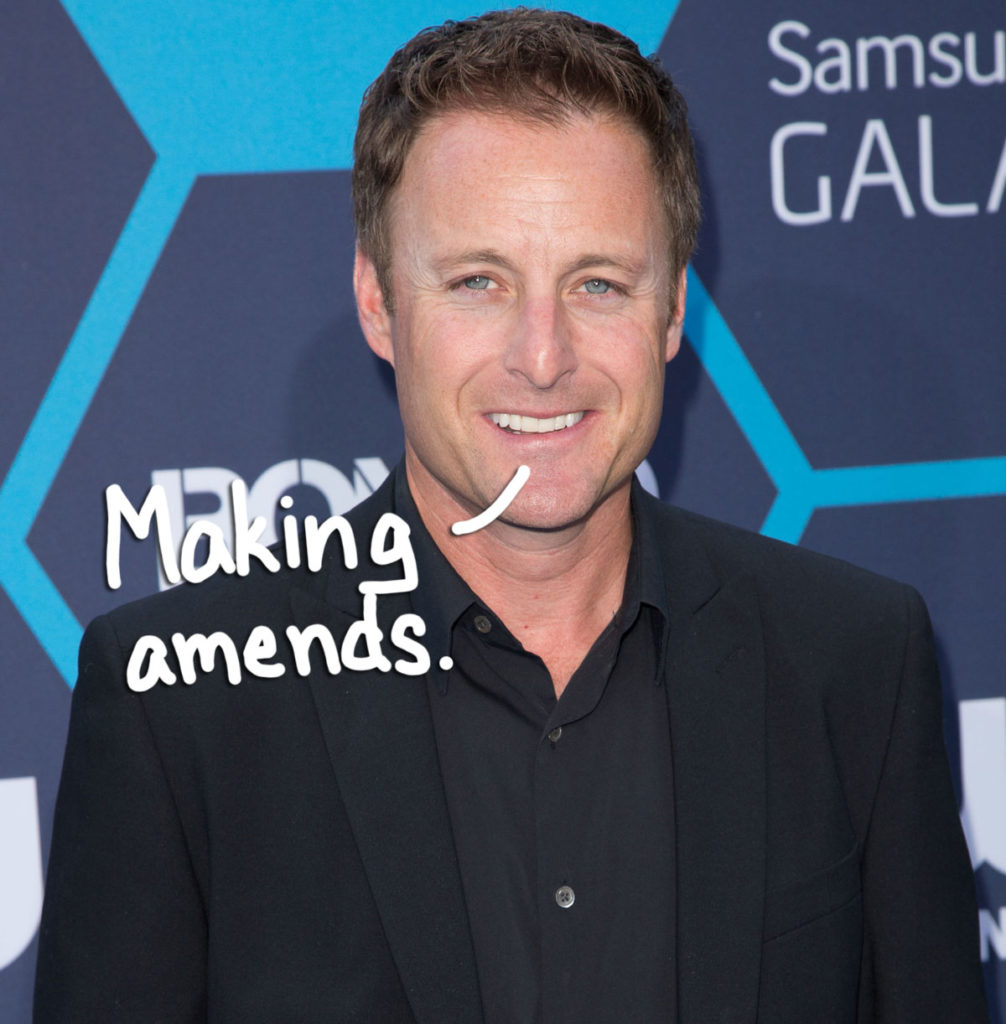