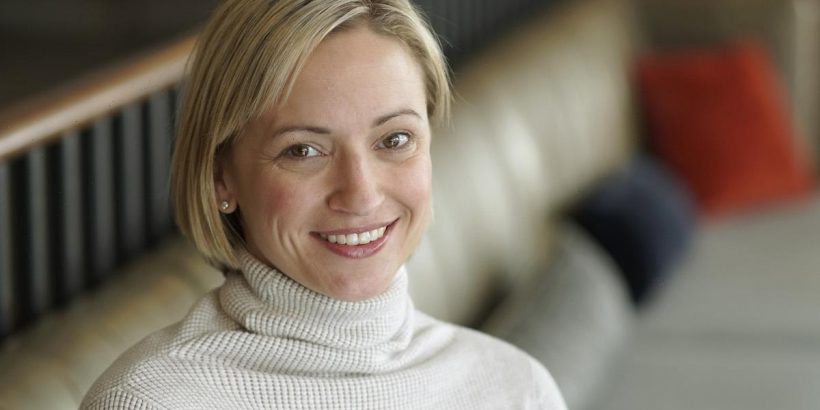 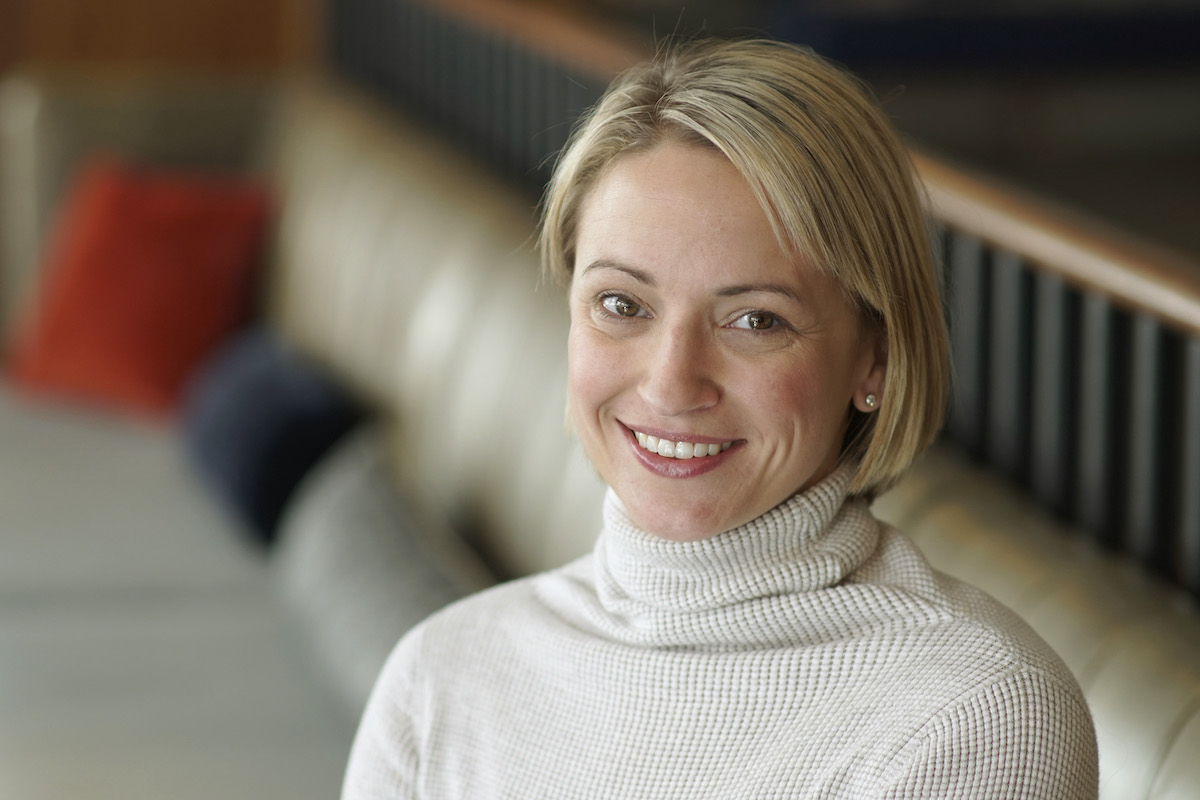 Ever watched Magnolia Network’s The Lost Kitchen or flipped through the cookbook of the same name and wondered about Erin French’s meatloaf recipe? Wonder no more because the restaurant owner prepared the dish alongside the Barefoot Contessa on Be My Guest With Ina Garten.

Erin French’s meatloaf recipe is a twist on the classic

Similar to Garten’s meatloaf recipes, French’s meatloaf is a nod to the classic. The ingredient list features several items that have come to be expected in meatloaf.

According to Food Network, French’s meatloaf recipe calls for ground beef and ground pork, two ingredients that are often found in the dish. Other standard meatloaf ingredients also on the list are cheese, herbs, and bread crumbs.

There are also some more unexpected ingredients too. French’s meatloaf is a little different in that she uses shallots instead of yellow or red onion. She also tosses in carrots, whole milk, and pecorino cheese. Additionally, she uses cubes of bread (she suggests a crusty sourdough) instead of bread crumbs.

So while French’s recipe for Dad’s Meatloaf has all the nods to the classic, it’s also unique thanks to the slight variations.

Despite the twists, what goes on top is just about as classic as classic gets when it comes to meatloaf. French’s Dad’s Meatloaf is topped with a ketchup and mustard glaze.

Once again, the Magnolia Network star deviates ever so slightly from the classic with her choice of ingredients. Instead of using standard yellow mustard, French opts for Dijon.

As for the rest of the glaze ingredients, the cookbook author keeps it classic with plain ketchup and light brown sugar. Like traditional meatloaf recipes, she simply stirs the three ingredients together and pours the mixture over the top of the meatloaf.

Made in four steps, French’s meatloaf recipe is classified as “easy” by Food Network. To start, she heats the oven to 375 degrees Fahrenheit. Meanwhile, she puts all the ingredients for the meatloaf in a large bowl. That means everything from the ground meat, carrots, and shallots to the eggs and salt and pepper go in the bowl.

Here’s where it gets messy. French uses her hands to mix it. And, as she notes in her recipe instructions, it’s important not to overmix. Once everything is combined, she divides the meatloaf mixture between two 9 x 5-inch loaf pans and sets them aside.

Next is the glaze. French puts light brown sugar in a bowl with some ketchup and Dijon mustard and stirs it all together. That’s the glaze done. Then she brushes the glaze over the top of each meatloaf and puts them in the oven.

After the meatloaf’s been baking for 45 minutes, it’s time to take it out of the oven. French suggests using a meat thermometer to tell if it’s done. She lets the meatloaf rest in the pan for 10-15 minutes before slicing.