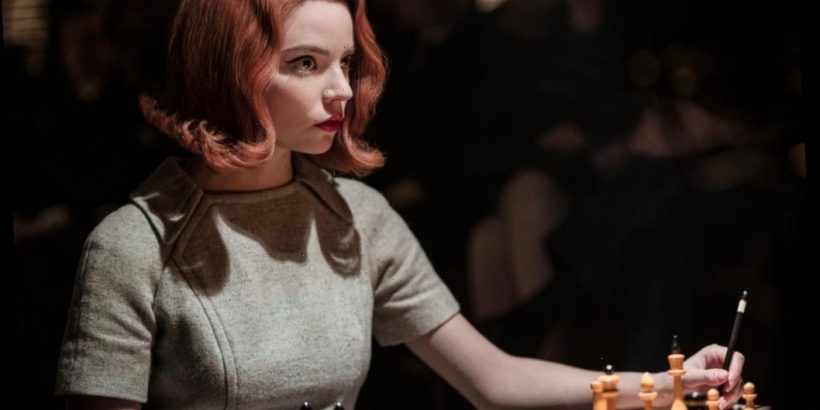 The Queen’s Gambit won the board with its Golden Globes prize.

Exec producer William Horberg read out a laundry list of people to thank with his speech.

He thanked Allan Scott for securing the rights to Walter Tevis’ book three years before star Anya Taylor-Joy was born and thanked the star herself. “Anya Taylor-Joy, my heart, how can someone who is such an absolute joy to work with be literally named hyphen-Joy?”

He made particular mention of Scott Frank, who wrote and directed the seven-part series. “You’re the only one I know who could bring the sexy back to chess. In a dark year, you somehow managed to refurbish the whole world’s tranquillity, while completely leaving your own neurosis untouched,” he said.

It topped off a great night for the show, which also saw Taylor-Joy win the award for best actress in the category, as well as a big night for Netflix.