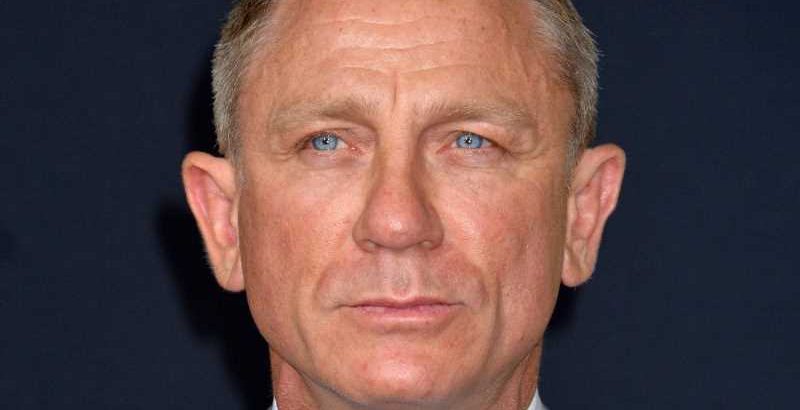 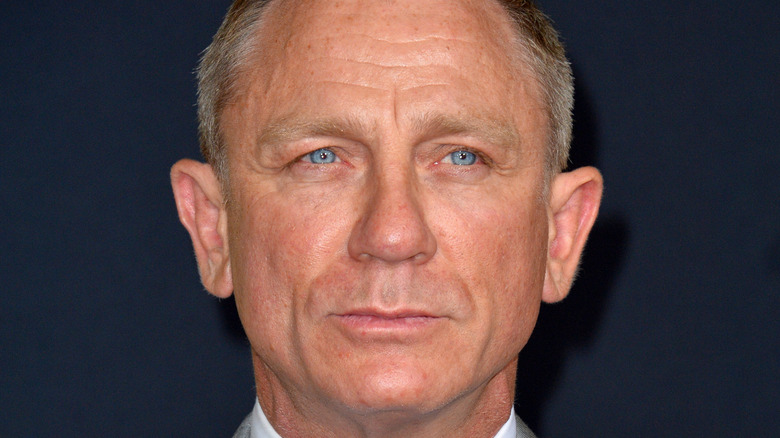 James Bond is one of the most iconic fictional characters in history. Numerous films and several different actors have taken on the legend of 007 over the years, including Sean Connery, Roger Moore, and Pierce Brosnan. Daniel Craig is the latest star to take up the mantle and has been the longest-running Bond to date, as Craig has portrayed the character for nearly 15 years, per ScreenRant.

The British star made his first appearance as Bond in the 2006 film “Casino Royale” and is set to reprise the role one final time in the new movie “No Time To Die,” which is slated for release in October of 2021 (per IMDb). For moviegoers, it’s hard to imagine anyone other than Craig embodying the role of Bond as the recent iterations have been wildly successful over the last two decades. So, it came as a shock when fans found out that Craig was originally reluctant to play Bond for a specific reason. 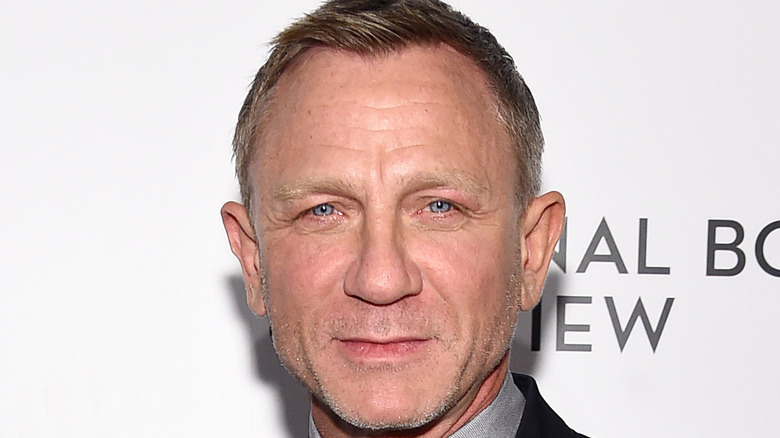 When producers first approached Daniel Craig to play James Bond, the actor was actually reluctant to take the once-in-a-lifetime opportunity. Film producer Barbara Broccoli discussed the issue with Vanity Fair in 2015, explaining, “There was a period of trying to woo him. We had several meetings with him. We talked him through his concerns. He’s someone who’s very professional, and he throws himself into whatever he’s doing, and he understood it’d be a long commitment” (via The Guardian).

In addition to voicing his hesitancy about the time commitment required for the role, Craig was apparently concerned about the toll it may take on his family. According to director John Maybury, a close personal friend of Craig, “It was a very complicated choice for him.”

Maybury added, “At that time his daughter was maybe 12 years old. There were repercussions for him in his personal life as well as professionally. I don’t think anyone can actually prepare for the reality of fame until they’re experiencing it, and of course, by that time it’s too late. What most of us said to him was, ‘there is life after Bond'” (via The Guardian).

Thankfully, it seems like everything worked out for the best in the end!