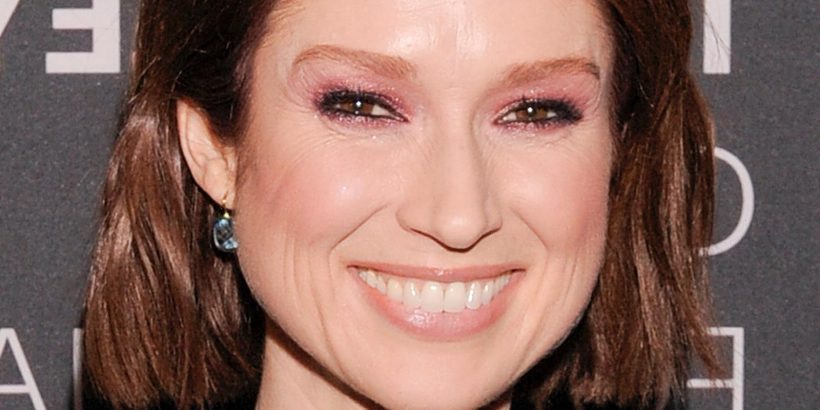 Ellie Kemper might be best known for the titular main character in the Netflix hit “The Unbreakable Kimmy Schmidt,” but it looks like a recently resurfaced, headline-making piece of her past is the reason she’s gone viral. And unfortunately for Kemper, who first became a household name in her breakout role as the sweet, spacey receptionist on the beloved NBC sitcom “The Office,” it seems her past involvement in a St. Louis-based high society group has people turning heads — and not in a good way.

As The Daily Dot reported on June 1, Kemper’s name went viral on Twitter after one social media user uncovered a photo and accompanying article about a St. Louis society ball, which Kemper attended as a teenager in 1999, and was ultimately crowned “queen” for that year at the same event. While the summary sketch itself might not appear newsworthy on a surface level, a cursory dive into the history of the ball itself, as well as the group that created it, has landed Kemper in hot water. So what’s the story behind the annual event and Kemper herself? And why has it gone viral? Keep on scrolling to find out all the answers.

Ellie Kemper was involved with a St. Louis organization that has a sordid past

As The Daily Dot noted, Ellie Kemper went viral on social media over Memorial Day Weekend after a Twitter user posted a photo of Kemper published by The St. Louis Dispatch in 1999. The photo featured Kemper, then a teenager, in a white gown after being crowned the 1999 “Queen of Love and Beauty” at a society ball held by a St. Louis-based group known as the Veiled Prophet Organization — one founded in 1878 by a group with white supremacist ties.

Per a 2014 article published by The Atlantic, the organization itself was founded by Charles Slayback, “a veteran Confederate soldier.” Per The Daily Dot, “the ball involves a Veiled Prophet being chosen by ‘a secret board of local elites,'” all of whom were traditionally adult, white men; the designated prophet responsible for crowning the ball’s queen originally donned a white robe “similar” to those worn by the Ku Klux Klan, according to the outlet. According to the Veiled Prophet Organization’s website, “the ball is private and by invitation only,” with “approximately 2,000 guests” in attendance every year. As The St. Louis Dispatch reported in 2019, the both the ball and the organization have been the subject of controversy since the 1970s over “allegations of racism,” and only began allowing Black men to join as members in 1979.