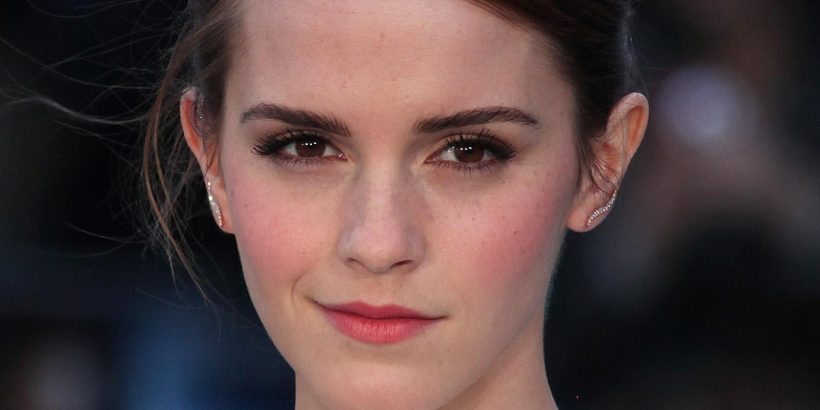 Following “Harry Potter,” Watson went on to star in quite a few films, including 2019’s “Little Women” and the 2017 remake of “Beauty and the Beast” (via IMDb), but has largely eschewed the spotlight since her turn as the famous witch.

It turns out Watson could have starred in yet another big-time movie: 2016’s “La La Land.” Watson was offered the role that ultimately won Emma Stone an Oscar, but she doesn’t regret her decision to pass at all. While speaking at a SiriusXM Town Hall, she explained she turned down the movie because “Beauty and the Beast” was coming to fruition. “I knew I had horse training, I knew I had dancing, I knew I had three months of singing ahead of me, and I knew I had to be in London to really do that,” she said (via PopSugar).

“La La Land” isn’t the only major film that Emma Watson turned down following her “Harry Potter” success. Before she played Belle in “Beauty and the Beast,” Watson was offered the role of Cinderella in Disney’s 2017 live-action remake of the classic. Watson explained to Total Film Magazine that she had no idea “Beauty and the Beast” would ever exist when she said no to playing the other Disney princess. “I didn’t know they were going to make Beauty and the Beast at the time I turned down Cinderella. But when they offered me Belle, I just felt the character resonated with me so much more than Cinderella did,” she revealed (via Screen Rant).

Watson was also rumored to be in the running to play Anastasia Steele in “50 Shades of Grey,” but she herself shot down the rumors via Twitter, writing, “Who here actually thinks I would do 50 Shades of Grey as a movie? Like really. For real. In real life.” The role ultimately went to Dakota Johnson.