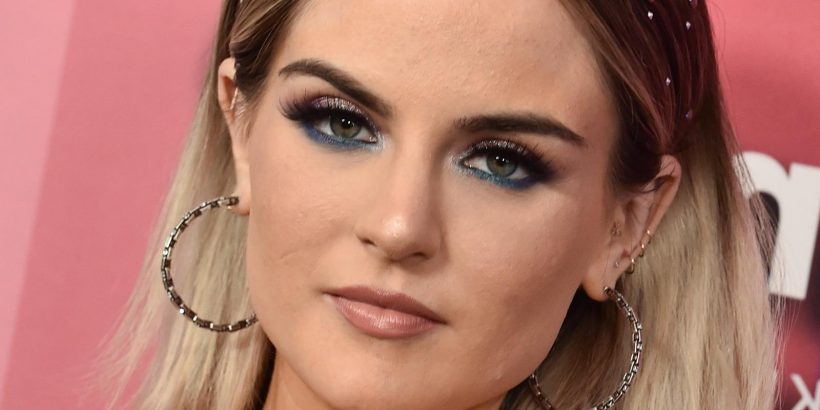 Grammy-nominated artist JoJo is getting real when it comes to race and how it has affected her life since she was a teen. On the July 7 episode of “4D With Demi Lovato,” the “Too Little, Too Late” singer responded to Lovato’s question about how the opinions of others have affected both her career and personal lives, and JoJo immediately recalled an unpleasant experience with a past boyfriend.

“I’m thinking about why I’ve never been public in a relationship. It’s because of the fear of people’s opinions and wanting to keep that sacred and … wanting to keep that as much to me as possible,” she began. “But it’s also because — I don’t know if I’m getting off topic here — but my first relationship when I was 13, 14 years old, he was a professional soccer player just a couple years older, and we went on a red carpet together and we were, really the comments were so judgmental and negative and focused on the interracial nature of our relationship,” she explained. The former boyfriend she is speaking about is likely Freddy Adu, a Black professional soccer player whom she dated between 2005 and 2006, per Ranker. “That made me really want to protect and to make sure that that never happened again to whoever I was with,” she added.

JoJo then opened up about what she was taught as a young white star in Hollywood and when she finally put her foot down to stand up for herself and those around her. 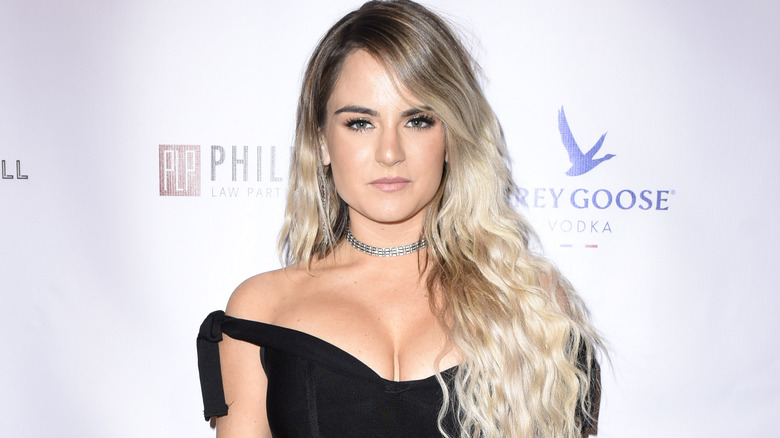 JoJo candidly revealed to Demi Lovato on “4D” that she was instructed to move carefully in the music industry because she straddled the line as a pop/R&B artist. “I am a guest in the culture, in R&B culture, in Black music. I agree with that,” she stated. “This is a tradition that I’m a part of, but it’s not mine, and they’re like, ‘You know you got to really walk this careful line. You shouldn’t talk about race, you shouldn’t talk about, you know, social injustice and things like that,” she explained.

However, JoJo finally realized it was time to speak up once the Black Lives Matter movement reignited in 2020. “When 2020 happened … that was unacceptable to me and I didn’t care about any advice that I had retained over the years. It was just, I can’t live for other people and I can’t be silent on things that matter to me,” she said.

JoJo was very vocal about the Black Lives Movement in 2020 and took to Instagram to raise awareness of and offer support to the cause. Her “dedication to empowerment and social justice” (per Global Citizen) landed her a performance at the Global Citizen Prize award ceremony, which was meant to celebrate those who “go above and beyond to make the world a better place.”